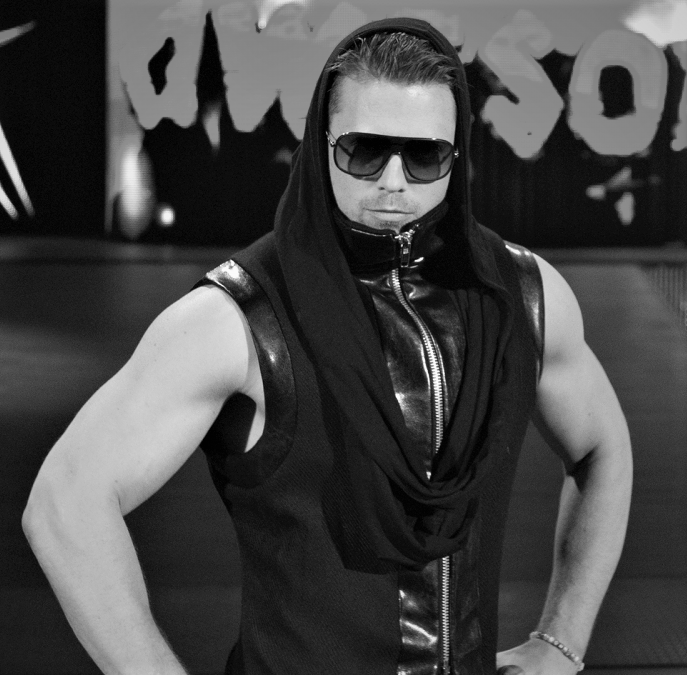 If you talk to Mike “The Miz” Mizanin long enough, he’ll invariably slip in and out of character. One moment, he’s Mike, offhandedly trying to explain why he’s experienced an improbable, almost cultlike swell of popularity on the back end of a 13-years-and-counting career in WWE.

“I don’t see the cult following,” he intones sincerely while driving to Allentown, Pennsylvania, for a live event late last month. “What I see is an audience starting to see a veteran.”

But then there’s the Miz. He’s not acting, per se. (Though he has been known to do that outside the ring.) But when he tries to explain his longevity within WWE, his response leans toward performance art: “I’m a guy that WWE looks at and says, ‘Hey, we need someone to go to a Fox upfront sales pitch, the Miz is there. We need a person for a Snickers campaign? The Miz is there. If we need a host, we need a commentator, we need a main-event WWE superstar, we need a movie star, we need any of those types of things, get the Miz in there.’ Because I dedicate myself and I make my goals a reality.”

To Mizanin’s credit, he’s self-aware enough to stop midstream, laugh at himself, and apologize for “cutting promos on you.” And in the 38-year-old highly decorated (18 total championships!) veteran’s defense, the line separating the Miz from Mizanin was virtually nonexistent … Read the Full Story HERE