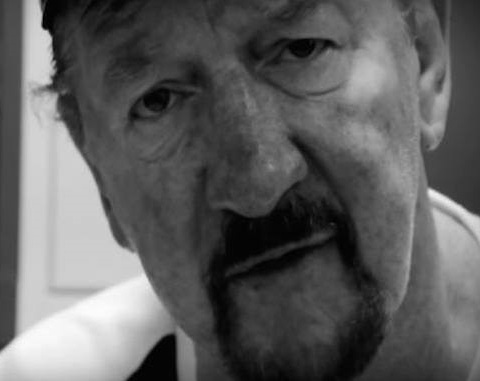 Everything in pro wrestling is part of the show, and retirement is no different. If Shawn Michaels can come back for one more round, 16 years after his initial, stunning comeback from calling it a day, then is there any such thing as permanently unlacing one’s boots? Was there ever really a time in sports entertainment where, short of death or paralysis, the end was the end? Even with the best of intentions, the card is, as they say, always subject to change.

Who better to ask about the tenuousness of retirement from the squared circle than WWE Hall of Famer and all-around icon Terry Funk, who at 74, has “retired” more times than Michael Jordan, Roger Clemens, and Brett Favre combined, having retired for the first time in 1983 and competed as recently as last fall (!).

These days, Funk is grappling with hernia-related complications that may legitimately leave his in-ring legacy standing pat, but he’s never stopped observing the business he loves. That’s why we spoke with Terry by phone from his home in Lake Tanglewood, Texas, near Amarillo, about Michaels’s third act, his own many career intermissions, and why so many wrestlers just can’t stay away from the ring … Read the Full Story HERE