Note: This op/ed is Rudo’s opinion, and does not necessarily reflect the opinion of The Gorilla Position, sponsors, or subsidiaries. 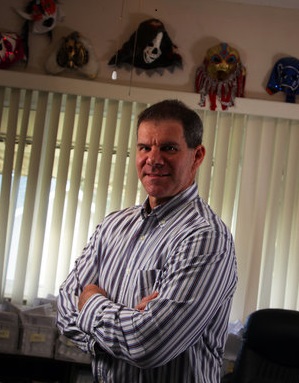 Dave has to belittle Harlem Heat being inducted into the WWE HOF, of course. He literally laughs at Stevie Ray being a HOFer.

Secondly, I’m a fan of Dave Meltzer, have been for years, and though we disagree on this one, I couldn’t (and wouldn’t anyway) attempt to discredit his professionalism, ethics or opinion. He’s entitled to it, he expressed it, no issues there. He’s a damn OG in this pro wrestling journalism game. Respect earned, respect due.

Thirdly, there’s absolutely no way to tell if this is a work, a shoot, or a little of both, and with ‘realism’ being the order of the day, especially in WWE. For all we know, this is a means of hyping the upcoming event.

Whether or not everyone’s in on the joke, I think Dave’s on the wrong side of this one. By ‘this one’, I’m not referring to Harlem Heat, and more specifically Stevie Ray, being inducted. I’m talking about the idea that he seemingly has that promotional recognition should exist outside the promotion giving the honors.

If you ask any tenured wrestlers in Impact or Ring of Honor, New Japan or anywhere else what they think of Stevie Ray going into WWE’s Hall of Fame I’m pretty sure—unless they secretly want to receive the same honor—you’ll get a ‘that’s awesome for him’ kind of response, which is completely valid and to be expected. 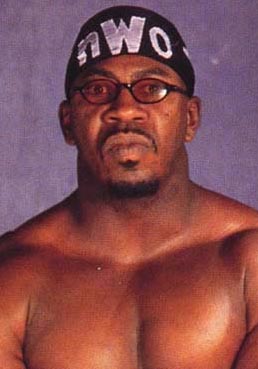 The reason’s simple: the ceremony, the ring, all of it’s for the FANS.

The credibility is for THEM to debate, not journalists or critics. Induction to your promotion’s respective hall of fame isn’t going to so much as net a free refill at Taco Bell. For those people inside WWE, the young superstar who’s living the dream, the seasoned vet with thousands of miles on his body, even the road personnel who’s never once stepped in the ring to compete but is still away from her family 300+ days a year.

You’re devaluing the product for everybody else. The casual… the smark… everybody.

As a journalist, I understand that it’s not your charge to ‘protect the business’. You exist in that grey area that very few, if anyone else, exists in. You don’t want the Observer to be seen as merely a ‘dirt sheet’; that’d grossly demean the in-depth, professional journalism that many (myself included), want to know you for.

Let’s add a bit of context:

Disney has the Legends Award, in which they recognize people who’ve contributed to furthering Disney in whatever category they qualify for. To someone who’s received that award, regardless of whether they’ve been with the company 6 months or 20 years, that a high honor that will be celebrated internally forever. If someone said “so-and-so in Attractions doesn’t deserve it”, especially when you’ve never worked in Attractions yourself for Disney—or any other entertainment brand that has that role, how would you look at that person?

Most would call that person a hater. Some would even posit that person’s completely out of touch. A few, including JBL, Kevin Nash, Jerry “the King” Lawler, Peyton Royce, and now Harlem Heat, would question why this person’s weighing in on this in the first place.

At best, it’s a dick move. At worst, it’s a dick move. Those kinds of conversations don’t belong in a public forum, and granted, it’s a ‘free country’ and the only people who are supposed to be hearing your opinions unfiltered are paying subscribers, you know it gets out. 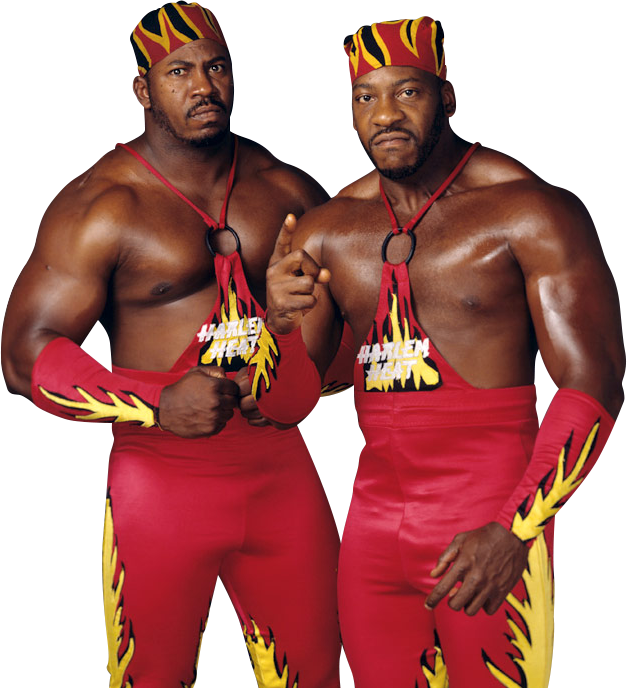 That casual fan who will attend a show, buy something from the merch stand and tell everyone he meets about the awesome time he had at a WWE event, in time, may become a mark. That mark, once interested in the genre, may become interested in not just who’s hot now, but who was hot before, and joins the WWE network. His friends might laugh at him because of his hobby, but he doesn’t care. It’s where he feels he belongs.

That mark consumes everything he can get his hands on to learn about the WWE, and in the process becomes smart. He starts reading dirt sheets and established chronicles of pro wrestling, such as PWI and could even subscribe to the Wrestling Observer newsletter.

Then, one day, as he’s cueing up the latest edition of Wrestling Observer Radio, and hears Dave Meltzer talking about the newest class of WWE Hall of Fame inductees. His ears perk up, because he knows one of his favorite tag teams from the 90s is going in. He respects the business as much as he respects Dave’s opinion, and listens intently.

“Stevi-Stevie Ray’s going into the Hall of Fame?!”…

“You mean, they’re not taking it seriously?”…

He takes his earbuds out dejectedly, and stares into space. It’s not “real” for him anymore. 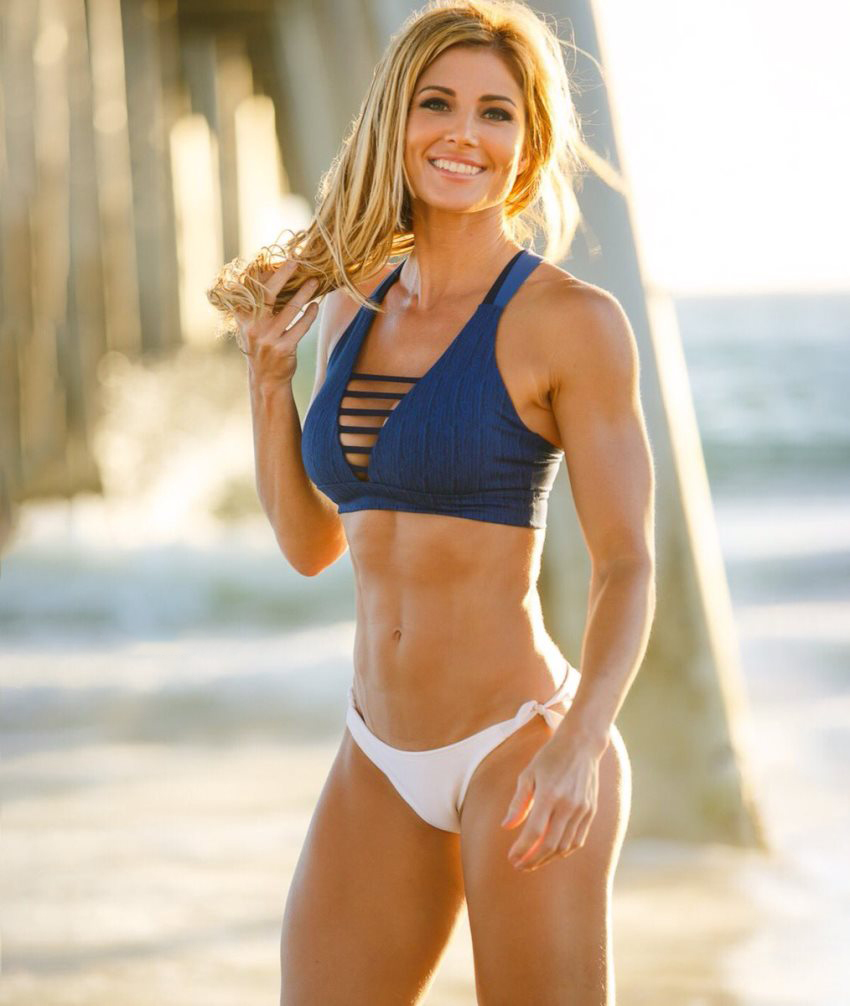 It’s not real because the value of the dollars spent on going to the event, buying that shirt he gets laughed at every time he wears, even subscribing to WON just doesn’t add up anymore. He always knew it wasn’t a real combat sport, he just didn’t know that the “universe” was something to ridicule. Your defense of it being your opinion is again, valid, but your opinion also carries weight, and has an edge.

All I ask is you choose your “incredulosity” more carefully because the difference between ‘real’ and fake can be millions, careers and promotions wide.