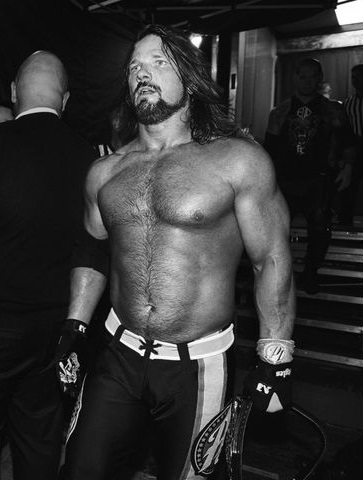 Over the summer, WWE announced two blockbuster television deals for Raw and Smackdown Live which will net the sports entertainment juggernaut over $2 billion over the course of the next several years.

The deals will involve Raw remaining in its current time slot on USA Network, while Smackdown Live will move to FOX Sports beginning in October 2019, and will air on Friday nights.

According to The Wrestling Observer Newsletter, with Smackdown moving to Friday nights next year, FOX could be putting together a four-night block of programming combining the other sports-related content the network currently boasts … Read the Full Story HERE