Nick & Myron kick off the new year with a bang as they catch you up on a very eventful week as they discuss: 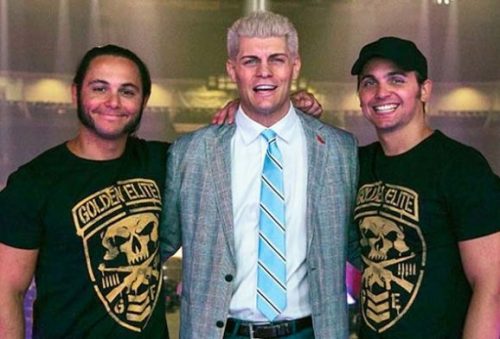 — The All Elite Wrestling official announcement
— Rumors of a Kenny Omega meeting with WWE
— Chris Jericho’s involvement
— John Cena returns and why it’s so important
— Are we seeing change on Raw & Smackdown Live?
— Did Impact Wrestling almost air on the WWE Network?
— Things the WWE Universe needs to stop in 2019
— Georgia Independent Wrestling talk including SFCW, SHW, Action Wrestling, and more