Nick and Myron are back to deliver their thoughts and opinions on the week that was in pro wrestling including: 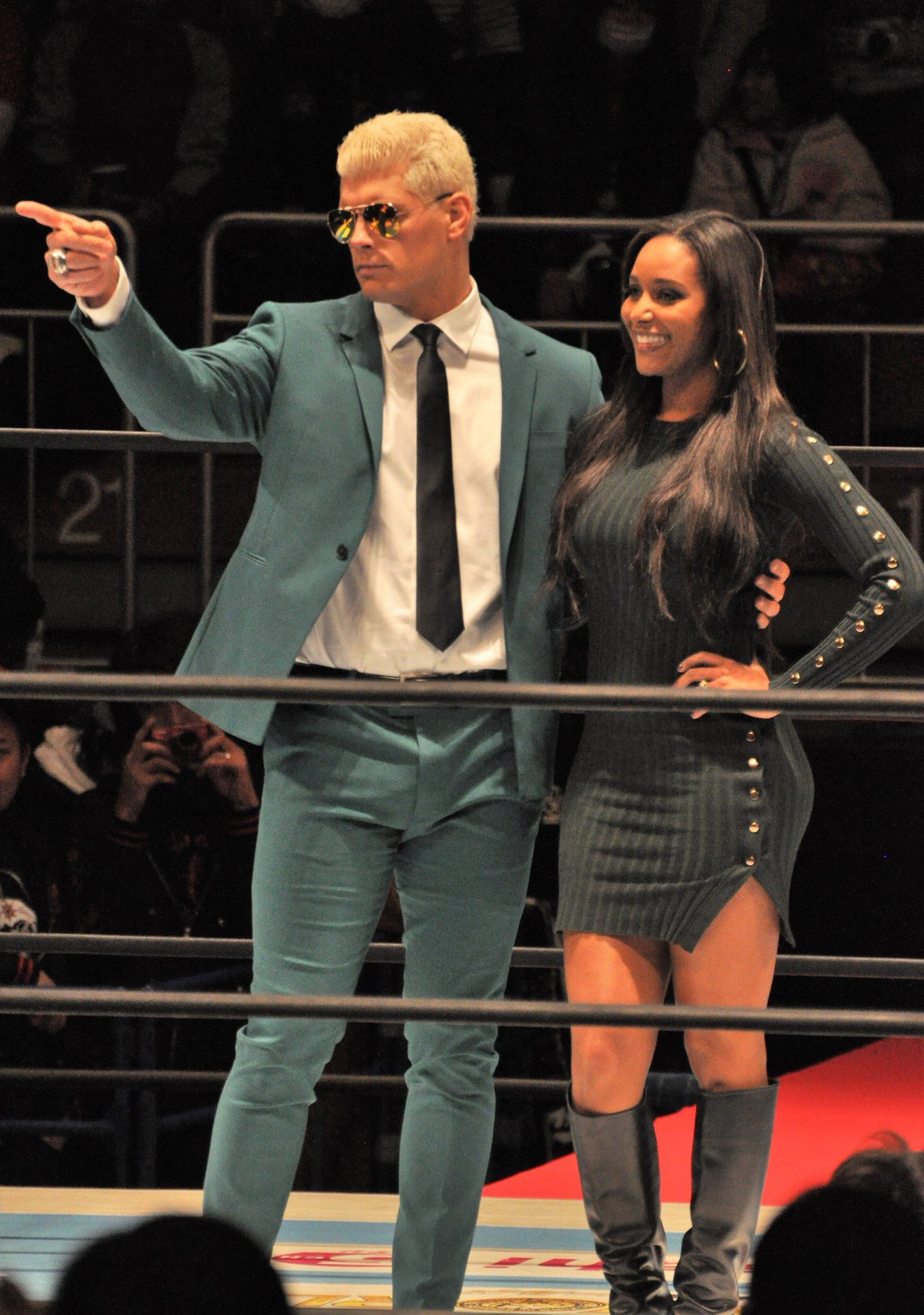 * Why talent asking for releases might not be good

* All Elite Wrestling shouldn’t try to compete with #WWE

LISTEN TO THE SHOW HERE: