Another Royal Rumble has come and gone, but that’s not even the hottest topic in pro wrestling. Nick & Myron sit down to share their opinions on the week including: 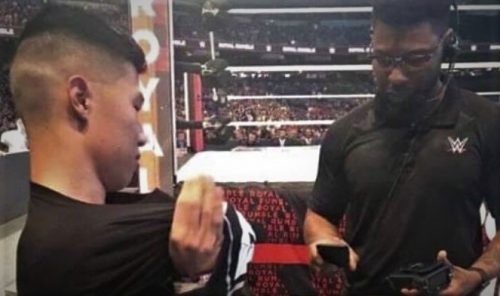