The big guys are back for another round of their thoughts and opinions on pro wrestling from around the world and their own back yard. This week, they discuss: 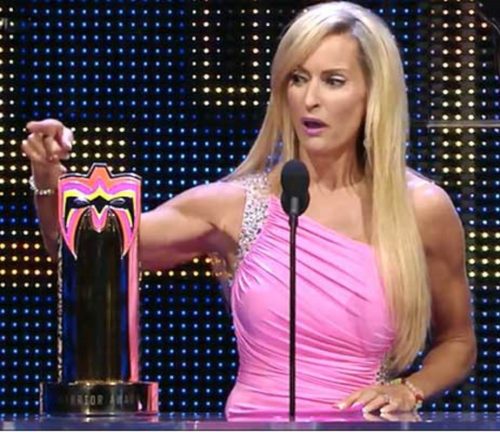 * Improvement on WWE Raw & Smackdown Live
* Why not Dana Warrior shadowing creative?
* Ronda Rousey as a heel…….. YES
* Dean Ambrose back in The Shield. What does it mean, long term?
* HHH still “The Game” on the mic
* Batista draws eyes to WWE on Youtube
* WWE Hall of Fame talk about inductors & Torrie Wilson
* Heavy Machinery earning props from backstage
* All Elite Wrestling announces Fight for the Fallen
* Jim Cornette in MLW
* GA Indy talk (It’s on fire!!)
* WOW (Women of Wrestling) renews for Season 2
* King Kong Bundy.. and more!

LISTEN TO THE SHOW HERE: