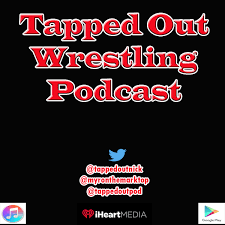 After an eventful week in pro wrestling, the guys had much to discuss from all over the world including:

WWE Smackdown Live seemed more like the A show this week over WWE Raw, Rey Mysterio FINALLY returns to WWE & it feels so right, Dave Bautista appears with Evolution and seems to set the table for a match w/ HHH at Wrestlemania, WWE Evolution card seems to be filled now and it’s good in case you haven’t noticed, Austin Aries “out” of Impact Wrestling? Work or Shoot? David Arquette just wants wrestling fans’ respect and he should have it, The Elite rumors to WWE continue because they are fueling it,  Jordynne Grace signs with Impact … and more