T.O. Nick & T.O. Myron are joined by fellow team member Lewis this week to reflect back on 2018 and what went down not just in pro wrestling but the network as well. They discuss big moments in the year, challenges facing wrestling, predictions for next year, and more like… 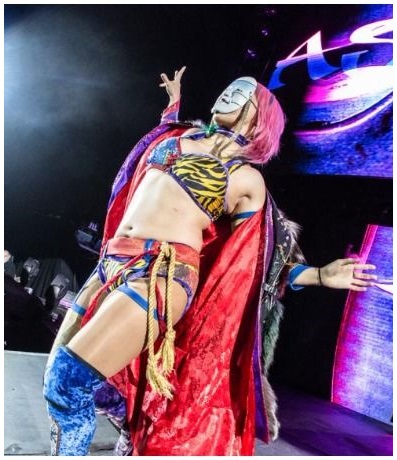 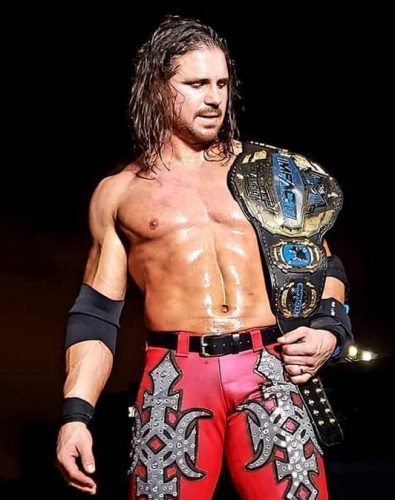