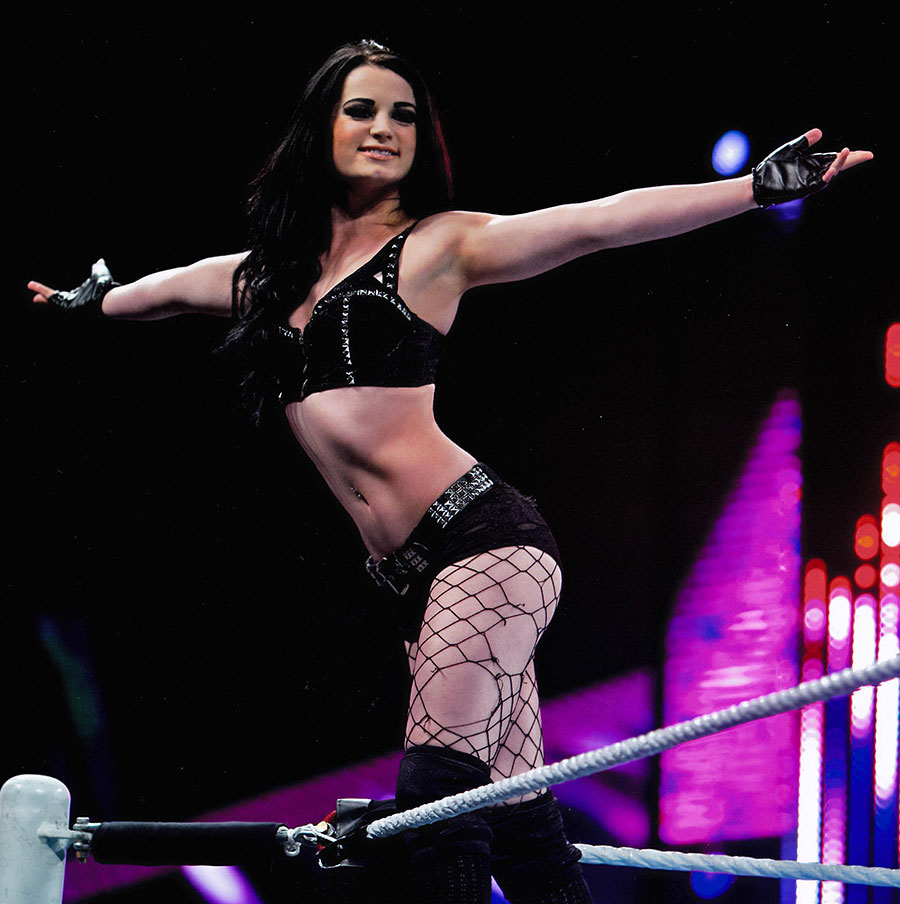 Many online wrestling sources have received several messages from readers claiming that Paige is backstage at WWE RAW tonight, including photos. Reports have also surfaced that the images are actually Sasha Banks, and not Paige.

SEE THE PHOTOS via Is Paige Backstage at RAW Tonight?