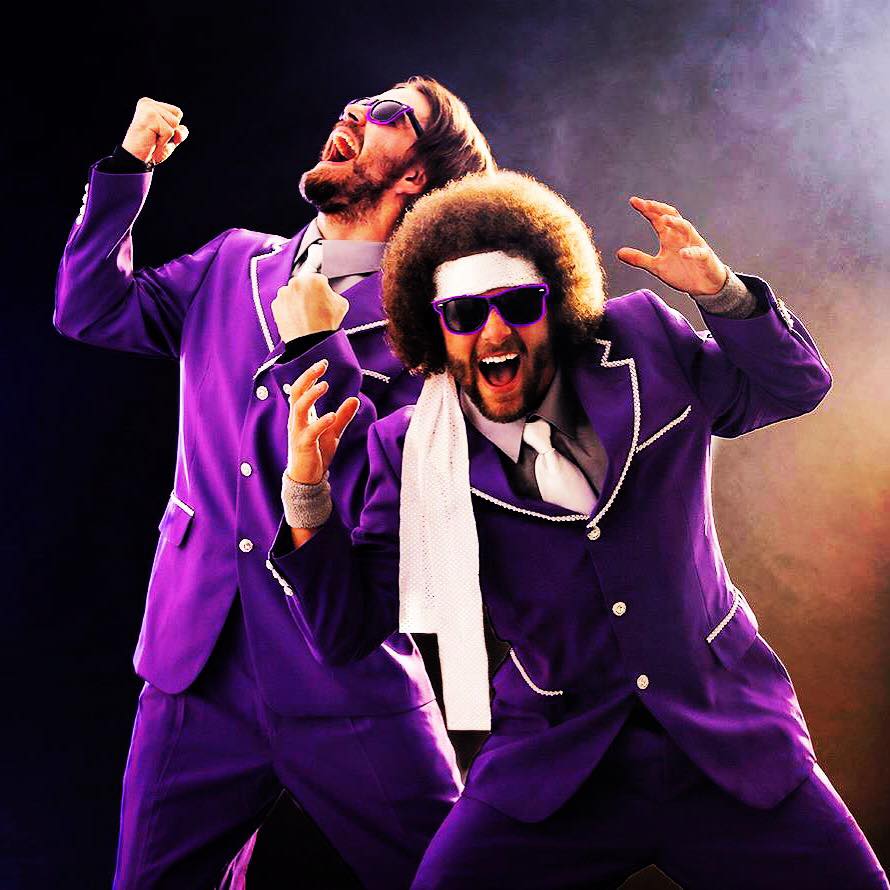 Somewhere along the Vegas Strip, The Whirlwind Gentlemen are preparing themselves for anything.

It might be a party. Or maybe, a fight. No matter your pleasure or your pain, when the spotlight shines in ‘The Entertainment Capital of the World’, the Dapper Duo is always down to paint the town.

“When you wish upon a star…” says Remy Marcel. “The Whirlwind Gentlemen is who we are!”

The colorful combination of Marcel and partner Jack Manley has been making regular appearances for Paragon Pro Wrestling and Future Stars of Wrestling, as well as several other promotions along the west coast. In their time together, they’ve gained a reputation for their Vegas-inspired pageantry and precise, tag team timing.

Draped in bright leisure suits and blazing to the ring accompanied by Peter Gabriel’s “Steam”, the high-energy combination immediately gets the crowd to their feet. The presentation, which includes long ties, headbands and Marcel’s flowing afro, is one of the more entertaining in professional wrestling today. Their throwback look may scream ‘discotheque trashy’, but it also leaves the fans screaming, as well.

And while there may be a whole lot of SHOW, these boys from The Neon City can also GO. 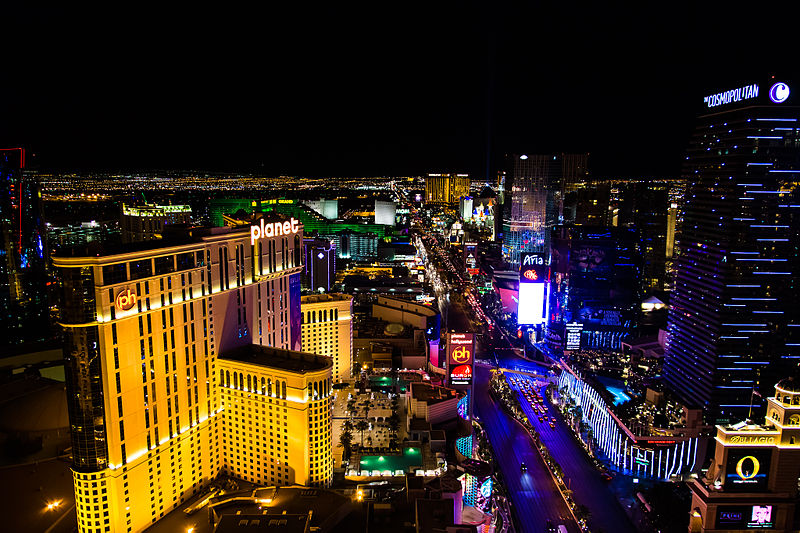 “So, get out your seat, on to your feet; And come alive for that Dapper Duo, those Handsome Boys… The Whirlwind Gentlemen!” Manley concludes, in the pair’s signature, sing-song promo style.

Their high-energy entrance translates to the ring, and they have already added a handful of regional titles to their resume. Marcel and Manley have been tagging for about three years now, and say that their team came together naturally.

“When we met, we were super early in our careers,” Marcel says. “We decided to move out to Santa Monica. We had an opportunity to train at the New Japan dojo out there, so we decided to go.”

“Even then, we weren’t a tag team. We were just buddies, living the same dream together.”

They both began working for Future Stars of Wrestling and appearing as infrequent tag partners before permanently pairing up. Their timing was perfect: the Vegas-based promotion was expanding quickly. As the shows grew, so did Marcel and Manley. When they eventually morphed into The Whirlwind Gentlemen gimmick, they added more pizzazz to their powerslams.

“We got light up-glasses and put a lot of different styles into it. We just kind of polished up the Whirlwind Gentlemen look as time went on. Just anything to set us apart and make it different. So now, the glasses, with the suit, and the whole over-the-top look, just all kind of came about.”

The team had a successful stint in Oregon’s West Coast Wrestling Connection, capturing the belts there, before moving on to Paragon Pro, based in Las Vegas.

“Paragon was really the platform where we started to get on a national level and get some notoriety,” says Marcel. “That’s when we really started to catch fire and get more notice.” 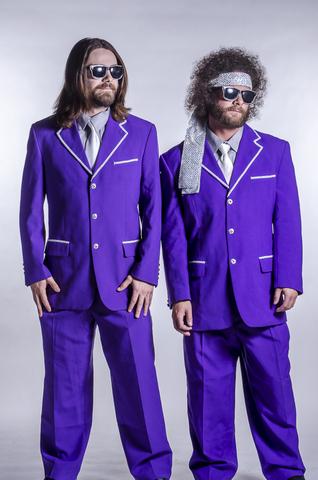 Both men say their success stems from their ability to work so closely together, fine tuning their act both in and out of the ring. Manley & Marcel’s work as a tandem draws comparisons to great teams of the past like the Rock and Roll Express or the Fabulous Ones- a mix of both electricity and effectiveness.

The pair say it’s a bond that extends outside of the wrestling business, and is like a brotherhood.

“Jack and I have been friends for about half our lives now,” Marcel says. “So, the organic chemistry just comes off real natural. In the ring, it’s almost like we don’t have to talk to each other.”

“Even though we’re not brothers, we get pegged as being brothers all the time,” Marcel concludes.

The Whirlwind Gentleman might be one the flashiest tandems to boogie down to the ring in a long time, but their success backs up their sizzle. As they continue to mix suplexes and smiles into their showstopping act, someday they will likely take their razzle dazzle beyond the borders of Sin City.

“They say the path to the top is not always straight,” Manley states in one the Gentlemen’s promos. “Sometimes there’s curves, obstacles and detours along the way.”

“But, while that path to the top may change, the destiny stays the same.”

Somebody start the show… These Gentlemen are ready to take the stage.