Happy Thursday, Bruthas and Sistas. I hope the week has found you well and ready to undertake some more of our wrestling history. As we continue our trek eastward through the territorial landscape, I think its appropriate to take a stop off in Eastern Tennessee for a look at Continental Championship Wrestling. Some consider it a phantom promotion, due mainly to the lack of media coverage during its early years. So let’s take a closer look and see what we can learn. 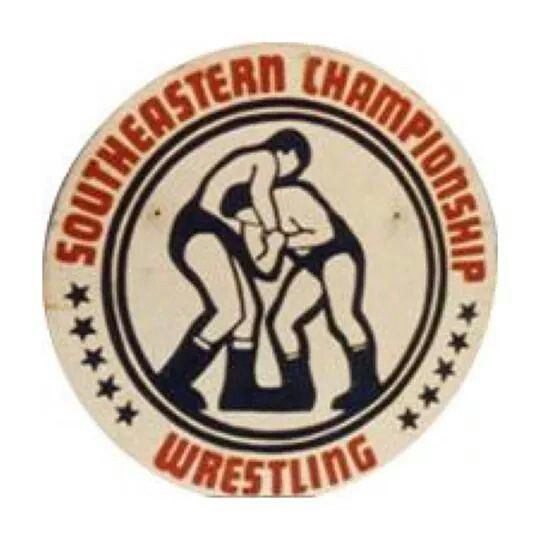 The CCW was founded in 1985 by Ron Fuller Welch, but in order to really get a grasp for its history we need to go back a few more years to the mid-70‘s and the Gulf Coast Championship era. That territory was given birth when Tennessee promoter Roy Welch took over the Alabama-Florida area and sent his son, Edward, down to manage it. The two soon expanded it into neighboring Mississippi, and also parts of Louisiana. Lacking a roster of their own, they used a rotation of talents from other Welch Family ran areas throughout the southeast. After some financial mismanagement, Edward’s cousin stepped in and saved the disorganized clutch of booked cities, brought them together, and re-branded it GCCW. After some ups and downs of his own while trying to hold the spread out territory together, he finally decided to sell it to another Welch cousin, and Ron Fuller took it off his hands in late 1977. 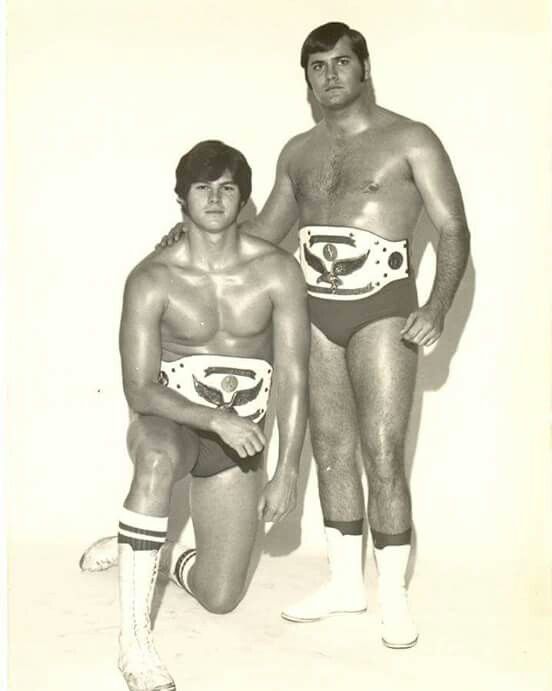 Ron Fuller Welch was born in post-war 1947, in Knoxville, Tennessee. Fuller grew like a weed and stood over most of his peers at six feet, nine inches tall. He used his size and athletic abilities to gain a scholarship to the University of Miami, but the calling of the ring was in his blood. After graduating from college, he answered that call and began wrestling for his family promotion in Tennessee. He remained there until he eventually bought the promotion outright, in 1977 and combined it with the Southeastern Championship Wrestling promotion he had purchased back in 1974. The SECW would remain in name, and Fuller began to run shows under it’s banner in the old areas owned by his family in GCCW. Fuller would trade talents back and forth between the two areas to keep feuds alive, and runs fresh. The area ran hot for several years to follow, but it was in 1979 that things really went into the red at SECW. 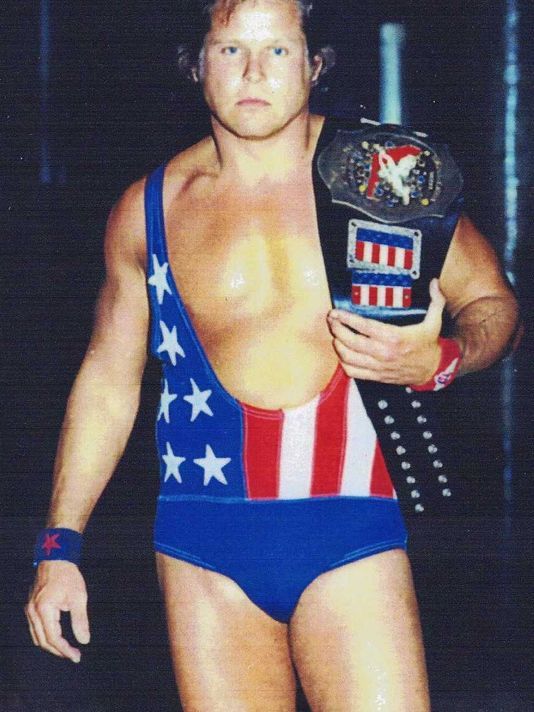 In early 1976, a core group of wrestlers became dissatisfied with the way things were being taken care of in the office, which was being ran at that time by Ron and his younger brother Robert. Many of these wrestlers had felt that the house, or the ticket sales, had been getting lighter as time passed. They were starting to question the honesty of the Fullers. They suspected Ron of being light on the house, as well as quickly losing respect for his brother as a member of management. Robert, it seemed to them,enjoyed the backstage lifestyle and partying with the boys, more than taking care of his business and booking obligations. These things came to a head when wrestlers Bob Roop and Ron Wright said they caught money being skimmed off the house on the instructions of Ron. They confronted him, and the falling out eventually sparked Roop, Bob Orton Jr., Ronnie Garvin, and Boris Malenko to lead a contingent of wrestlers to leave SECW and form their own promotion that became known as All-Star Championship Wrestling. 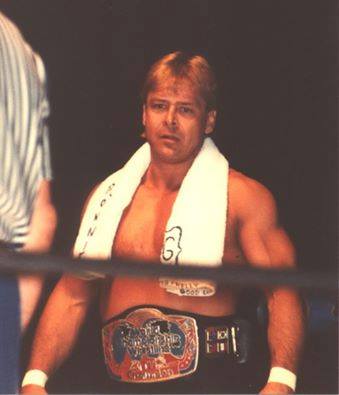 This was taken to another level when Ronnie Garvin won the NWA Southeastern Heavyweight Championship from Fuller, as well as a boat that had been added to the purse. Not only did Garvin take the title with him to the newly formed ASCW, but he also kept Fuller’s boat to spite his former employer for wages he thought that were owed to him. Fuller had been informed through back channels what the group had in mind, and he was prepared for this power play against him. He was not, however, prepared for Garvin to keep his boat. He tried to regain it in court, but opted to drop the case instead of risking exposing the business as rigged, and break kayfabe. There were more than a few stories that went around among the boys about the trips out on the boat and having a laugh at Fuller’s expense. The two companies feuded back and forth for television ratings, as well as running shows in direct competition with each other. It got to the point that Fuller had to file a restraining order against the foursome, citing disreputable business practices and financially based harassment. Fuller eventually backed out of that area and sold the shares in his NWA Knoxville organization to Jim Barnett, who would absorb the territory into his own growing Georgia Championship Wrestling promotion. Birmingham, Alabama became the new base of operations for the SECW brand.

All-Star eventually merged with Angelo Poffo’s ICW and three of the four men that led the war against Ron Fuller became minority owners and workers for them. Boris Malenko left the territory to form his own outlaw promotion in Jacksonville in the early Eighties. Many in the wrestling industry have said that this war left a sour taste in the mouths of the fans and the local media for a long time to follow. It would be many years before weekly wrestling made its way back to the Knoxville area after that. 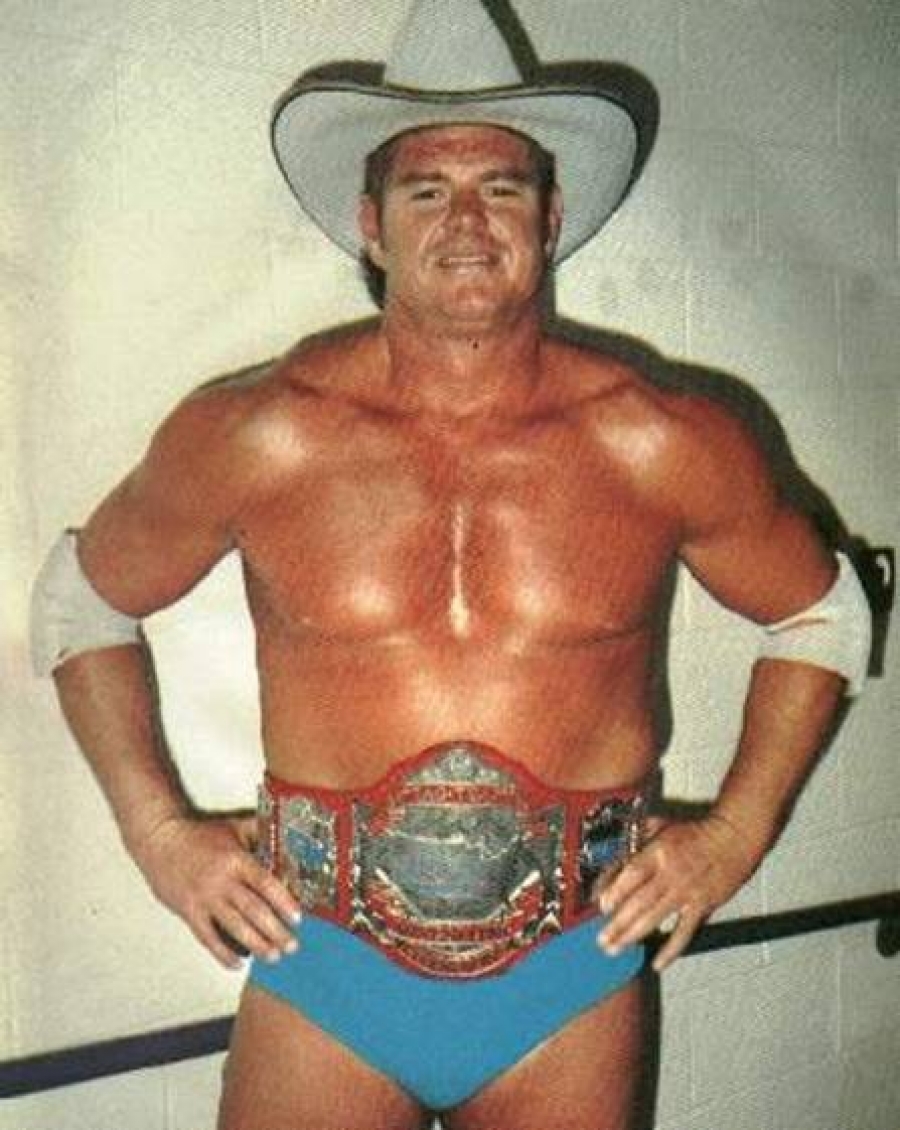 After leaving the Smokey Mountain area and returning to muggy Alabama, Fuller focused on his NWA branding and his own in ring performances. He started to wrestle as The Tennessee Stud in the early Eighties. He worked the tag team ranks with his brother and the two feuded against the team of Arn Anderson and Jerry Stubbs for the NWA Southeast Tag Team Titles, but were never able to get a three count on the duo. Robert was injured by Anderson and Stubbs and that led to his brother bringing in several high profile tag team partners into the territory to try and unseat them. They even managed to bring in Andre’ through on a tour as one of Fuller’s partners, but even they couldn’t claim the gold. Ron finally turned to longtime friend Bob Armstrong to try and seal the deal, but swerved the audience and flipped Fuller to a heel in the match, with the three men then attacking Armstrong. This started a feud between Fuller and Armstrong that ran into the mid Eighties.

After the demise of ICW and his own financial upswing in the SECW, Fuller once again purchased the Knoxville territory and tried to bring it into the fold. He renamed this new expanded territory Continental Championship Wrestling and attempted to compete with 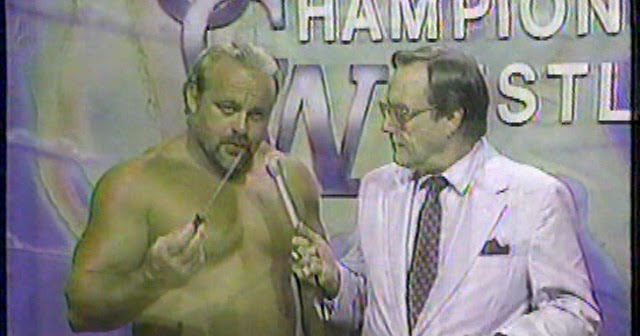 the growing power of Vince McMahon and the WWF. McMahon squelched Fuller’s moves at a deal with the television and drove him to produce video spots from live events in local arenas. Fuller soldiered on through the next few years, maintaining his draw with continuing feuds with Bob Armstrong and his family. It was during this time that Armstrong wrestled under the mask as “The Bullet”. Eventually the two would put aside their differences to face a group of international villains led by the maniacal Kevin Sullivan. This would be the last rivalry that Fuller saw in the CCW.

In 1988 he sold the company to local TV owner Dave Woots, who changed its name once again to the Continental Wrestling Federation. He also put forth a failed attempt to compete with the WWF juggernaut and that entity folded in December 1989. By that point, the WWF was well on it’s way to taking over everything in it’s path. Woots remained defiant to McMahon for years later, and the CCW/CWF are one of the few wrestling libraries left that the corporation have been able to aquire. 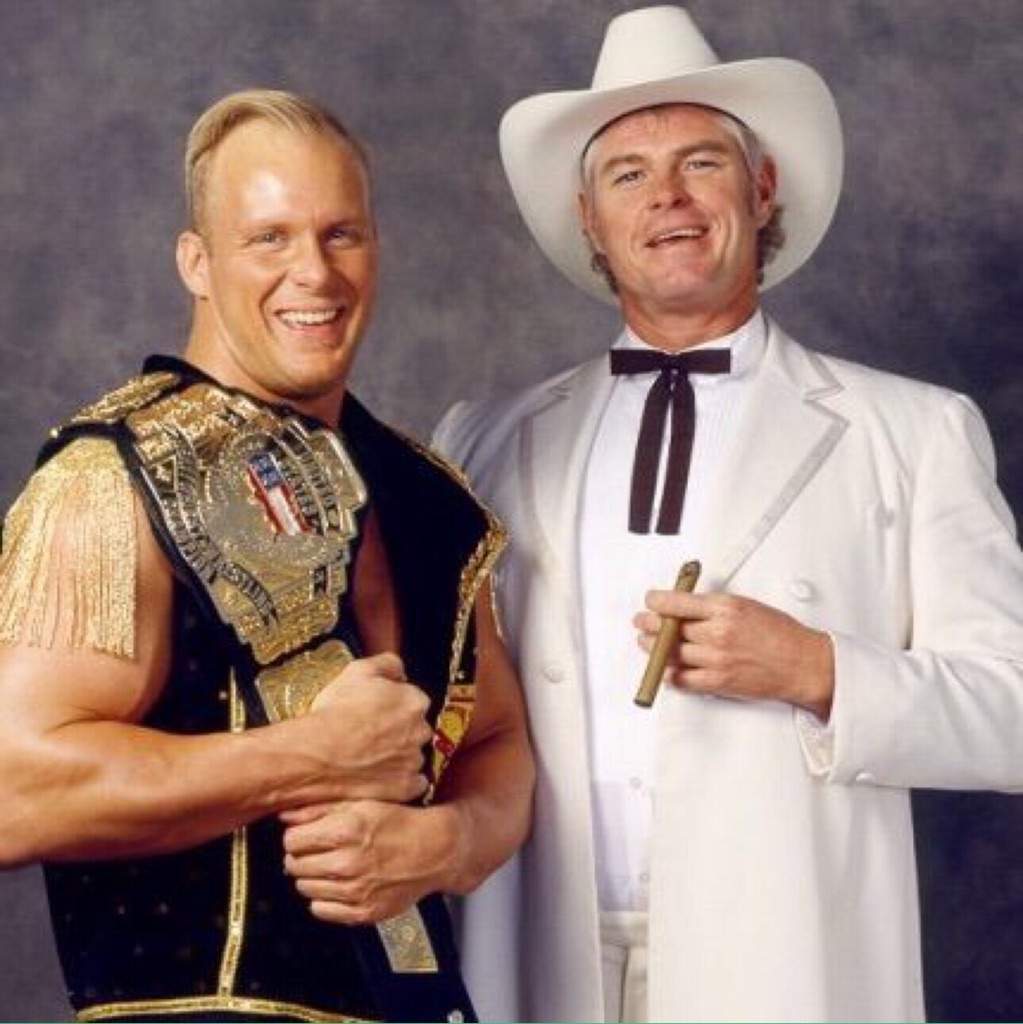 Ron Fuller went on to work with WCW in bringing shows back to his old territory of SECW and cement its foothold in that region. His brother Robert also continued working in the family business and developed a career around his manager character, Col. Robert Parker. He worked famous runs with Stunning Steve Austin, Harlem Heat, and most notably Jeff Jarrett. Ron retired to Tampa, Florida where he started his own podcast in 2017, aptly named the Studcast after his Tennessee Stud character. He is 71 years old.

Though it may have been looked on a one of the missing territories, it held some of the greatest names in th e history of this business in it’s ranks. Workers like: Andre’ the Giant, Austin Idol, Eddie Gilbert, Missy Hyatt, Paul. E. Dangerously, The Rock’n’Roll Express, The Sheepherders, The Moondogs, The Midnight Rockers, Tommy Rich, HTM Wayne Farris, Ricky Gibson, Rip Rogers, Tom Pritchard, and the list goes on and on. The familiar voice of Gordon Solie was also heard throughout the CCW years, before he made his way to Georgia Championship Wrestling. While archivaly it may be lost, the influence it had on the world of professional wrestling as a gateway promotion was felt for years after it stopped running. It was one of the many southern territorial promotions that fed talent into what would later become the WCW.

Well we find ourselves at the end of another stroll through the pages of wrestling history. I wanna thank all of you for once again taking the time to learn a little something beyond what you hear on television every week. Despite what the Connecticut media machine may tell you kids, there WAS wrestling before the Monday Night Wars. It’s our job to preserve the history, and pass it’s gold nuggets of knowledge…..so, DIG IT!!

After departing the sport in the late 80’s, Ron Fuller has come full circle, returning to tell the stories of pro wrestling (and his family’s) history on a very successful podcast.