To take a look back at the St. Louis Wrestling Club is akin to looking back on the formation of unified professional wrestling in The United States itself. One led to the ascension of the other. One might make the correlation that if there had never been a SLWC, we would have never seen the creation of the N.W.A. or have be blessed with the history and legacy that came out of that organization. Both of which were helmed by one man, who changed the face of professional wrestling at the time.

Sam Muchnick immigrated from the Ukraine as a young child at the age of 6 years old. His family settled in St. Louis, where he grew up and would make his lifelong home. The world of sports, and wrestling in particular held a special place with him. This was apparent when he chose to attend a live wrestling match instead of attending his high school graduation. He also went on to work for the local newspaper and cover wrestling and the beloved St. Louis Cardinals baseball games. Believe me, as a kid who grew up in the shadow of St. Louis, wrestling and the Cardinals were life itself to almost every young boy in that area. 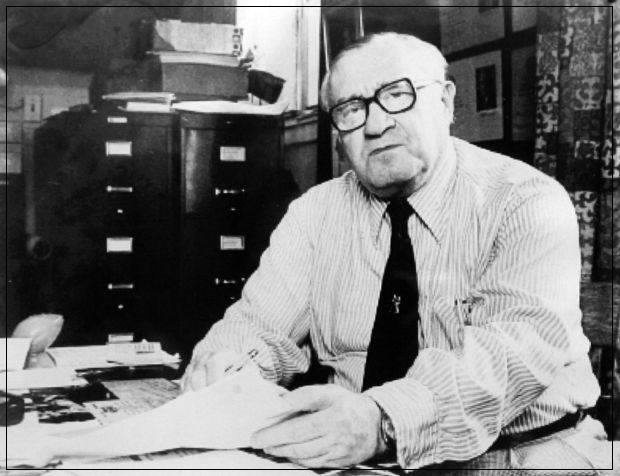 His work covering the wrestling business for the paper allowed Sam to forge a friendship with the local promoter, Tom Packs. He worked for Packs for almost a decade promoting wrestling and boxing in St. Louis. When it became know that the two had a falling out, Muchnick was approached by another wrestler to start his own promotion and run against Packs in the city. He did just that. Then, after a brief stint in the Air Force during WWII, he came back to St. Louis and ran his first of many shows at the legendary Kiel Auditorium. Packs wasn’t going to just take the competition lying down and used his influence with the Missouri State Athletic Commission to make things difficult for the upstart. He held sway over the majority of local talent, except for old timers and greenhorns.

In July of 1948, everything changed. Sam went to Iowa to meet with several promoters and formed the fledgling National Wrestling Alliance. It was a union that would essentially be greater than the sum of it’s parts and herald in the next evolution to the wrestling business at that time. Muchnick was integral to its formation and served as President on multiple occasions, the first of which was from 1950-1960. Being a member of the N.W.A. would now allow promoters the opportunity to share talent among organizations and relieve some of the strangleholds that any one promoter could have over a city or territory. It was the arrival of “Nature Boy” Buddy Rogers in St. Louis that would enable Muchnick to overtake Parks, and see Lou Thesz overshadowed by his charisma in ticket sales. The competing St. Louis promotions came together and Thesz would unify the N.W.A. title with his own National Wrestling Association title shortly there after. Over the course of the next decade the N.W.A. grew and the champion became the gold standard bearer for the industry. Small territories from all over the country came to join it’s ranks while taking advantage of the promotional and selling ability of its champion. The creation of several N.W.A. endorsed championships across these territories would serve to strengthen the organization and facilitate the continued growth it would experience in the future. 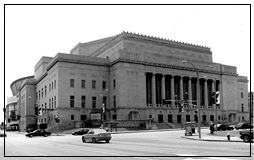 Towards the end of the 1950‘s Sam would start looking at different avenues to bring his wrestling product to a wider more mainstream audience that might not be able to get to the city to enjoy his monthly shows at The Kiel Auditorium. He opened up the St. Louis Wrestling Club and it quickly became the flagship territory for the N.W.A., and even became knows as the “St. Louis office” for the organization. The reason for this was to bring another of his creations to life via a weekly time slot on local KPLR-TV.

Wrestling at the Chase was one of the most influential sports programs of it’s time and a beloved staple for wrestling fans living all around the St. Louis area and into neighboring states. This program was broadcast live from the Chase Park Plaza Hotel, and at times, from the Kiel on Saturday evenings but held a venerable spot at 10am every Sunday morning for us die hard fans of the product. The show ran for nearly 25 years and featured a whose who list of, not only the N.W.A., but some of the biggest names that professional wrestling would ever produce: Flair, Race, Orton, Funk, Thesz, Dibiase, Brody, and Dick the Bruiser, just to name a few.

In 1982, Sam Muchnick retired from The St. Louis Wrestling Club and it was purchased by the trio of Bob Geigel, Harley Race and Pat O’Connor. Some members of the original SLWC didn’t agree with the style of the new owners and splintered off to form a competing promotion headed by Larry Matysik. in 1983 KPLR-TV in St. Louis would end their relationship with the SLWC as well. Not long after in February of 1984 the Wrestling at the Chase program began taping full time at The Kiel Auditorium. It’s highly acclaimed timeslot was taken over by the WWF and the program was subsequently canceled in 1985 after it went to their programming full time. In 1985, what remained of the SLWC was sold to Jim Crockett and eventually absorbed into the entity known as WCW. We all know what became of WCW. I guess it’s safe to say that everything that is equitable in professional wrestling in this country always comes full circle back to the WWE these days. 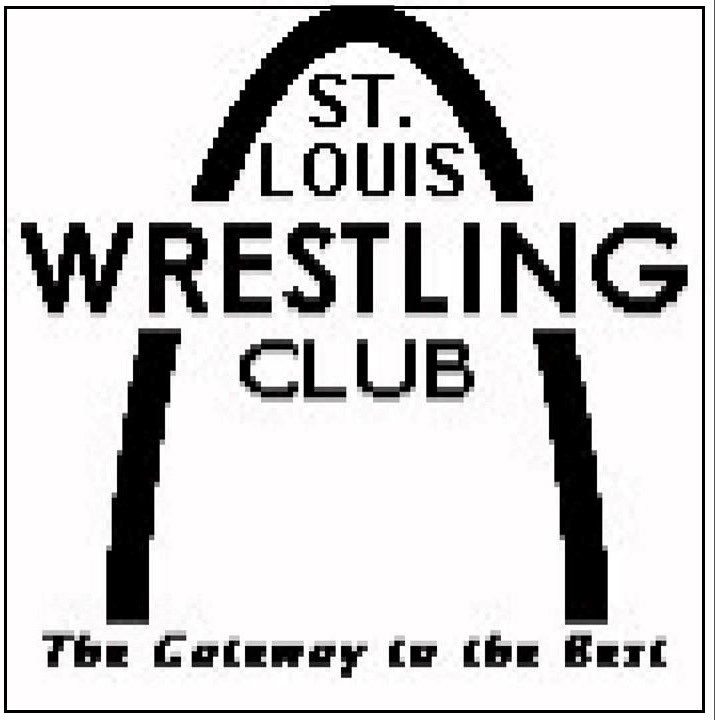 For those of us that grew up and lived in the environment created by Sam Muchnick, we can say that we were are of wrestling country. It is in our blood and for some of us, our soul. Some of my earliest memories were of watching a handful of wrestling promotions, and this was one of them. It was a staple in my diet like milk and cookies. Sam redesigned the way we view professional wrestling. He aligned the N.W.A. with foreign markets such as Mexico, Japan, Europe, and the Caribbean, making them a globally recognized entity. His nearly 25 years as President of the N.W.A. is unmatched in tenure and accomplishment. He has been honored many times over for his contributions to this industry, but my favorite of these is still Sam Muchnick Day in the city of St. Louis celebrated on January 1st. How apropos it was for his passing to come on December 30th of 1998. He just made his day. He was 98.

R.I.P. Good Sir. Until next time friends; Our wrestling heritage is gold, so DIG IT!! Peace.