Growing up in the days of territorial wrestling was something special for me. I was lucky enough to be raised in a wrestling household where the weekends meant all our televised favorites could be seen. We lived in the section of Southern Illinois known as “Little Egypt”. It gained this name because convergence of the Ohio and Mississippi Rivers was just south and that area was well known as a fertile crescent for growing food, and wrestling. There were several thriving companies to see live and on the tube in the 70‘s and 80‘s. We had The Wrestling Club out of St. Louis, Intercontinental Championship Wrestling out of Kentucky, Jerry Lawler’s stuff out of Memphis, The AWA through the Chicago “Superstation” at that time WGN, and WCCW on the cable. Later on after the construction of Cape Girardeau, Missouri’s Show-Me Center in the fall of 1987, the WWF would routinely run shows out of there as well. For me, this was the Golden Era of the live show. 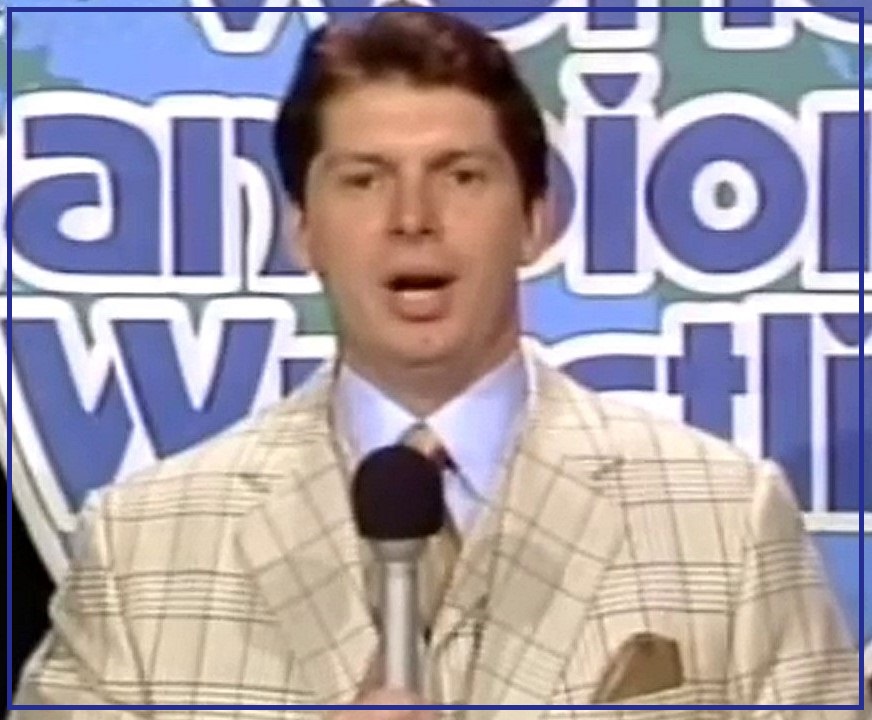 The demise of the traditional territory system in wrestling is well documented. Much vilified as the man that tolled it’s death bell, Vince McMahon was only the one that made the territory owners “offers that they couldn’t monetarily refuse”. Does this make him a bad guy? No, just a smarter businessman to see the turning of the tides that had the ability to make moves to assure he came out on top. When the smoke rolled away, he certainly was the alpha left standing in the U.S. market, but he was not alone.

All over the country small independent wrestling federations and start up companies began to emerge. With all of Vince’s bravado, he had forgotten about what those territories provided to their audience. The value of seeing wrestling at the smaller local level was integral not only to the training and building of future stars, they fostered the spirit of wrestling through their fan base. If you talk to any great wrestler or someone that has been a fan of this business they will all inevitably tell you a story of going to see an event at a young age in some small local venue. That experience as a fan sticks in your blood and never leaves you. It never has for me, and I hope it never does. 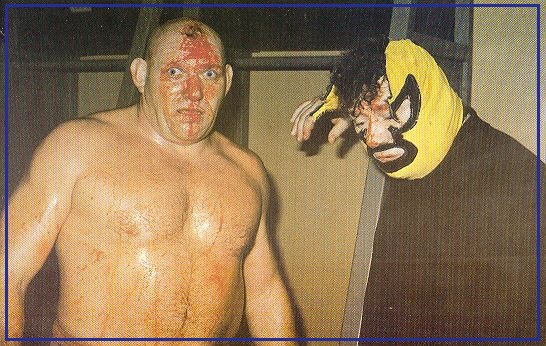 There have been more than a few strong independent federations that have risen up to find a way to live among the big sharks of professional wrestling. Eventually, one by one, they are absorbed by the WWE, or, one of it’s entities. Some, like Ring Of Honor(ROH), have found ways to utilize foreign markets to maintain themselves economically, and grow. Even then, they still have to worry about their workers looking for a sweetheart deal on the biggest stage in U.S. market. As private sports contractors, one can hardly blame them for trying to get to that top tier paying position in their field. However, it is this ebb and flow of talent that perpetually drives the progression of this business.

In this series I’d like to take a look back at the territories that really changed the world of professional wrestling, not only for me, but globally. As I delve into this series, I don’t want it to become a “greatest hits” of the pro wrestling business. I want to take time to pay the respects where they are due, because first and foremost, the history of this business needs to be treasured and preserved. So let’s get started, kids. Come back with me to the days when the shots were stiff, in and out of the ring.