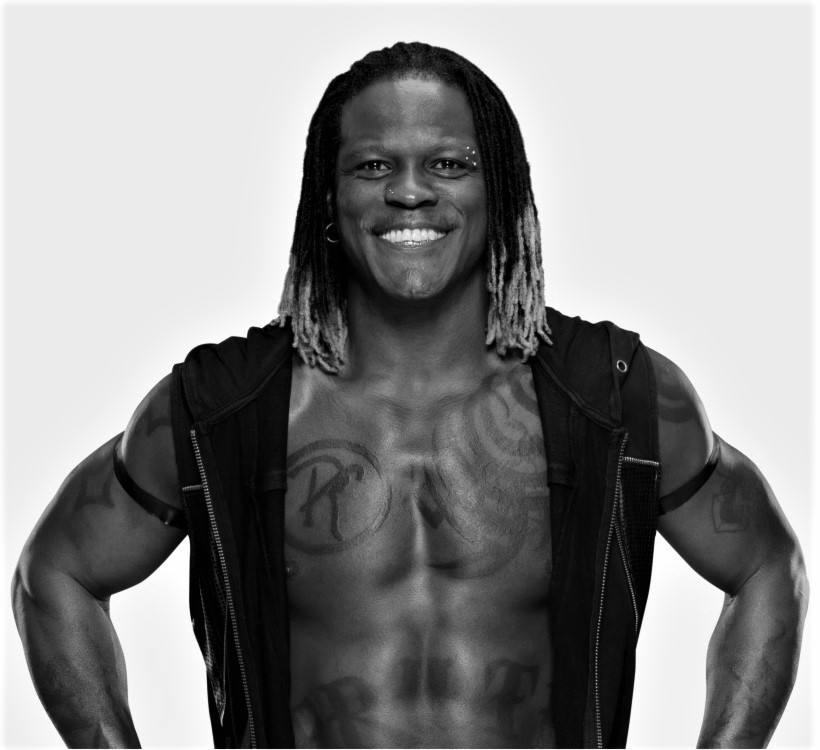 WWE legend Mick Foley was brought to Monday’s episode of Raw to introduce the new 24/7 Championship, but it remains unclear if he knew he would be part of a segment that reeked of desperation.

Whether Foley knew it or not, introducing a new title is a pathetic attempt to jump-start television ratings.

Raw and SmackDown Live ratings have been abysmal at best, with F4WOnline.com reporting the blue brand’s May 14 episode had its lowest audience total since the 2016 brand split. On the Raw side, the show has hit non-holiday record lows and been dreadful at best to watch.

Not only does adding the 11th championship to WWE’s already oversaturated stable of titles further dilute the prestige of winning, but it also continues to devalue what it means to be a champion within the company. While winning gold in wrestling used to be a significant … Read the Full Story HERE