Ring of Honor holds their first show, credited as The Era of Honor Begins. 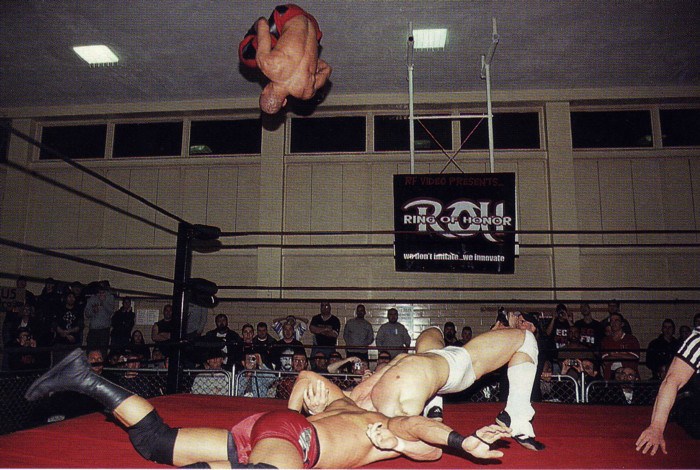 Feinstein left ROH in March 2004, and the company is currently owned by Sinclair Broadcasting.

Over the years, the company would not only secure television and pay-per-view, it would also establish itself as a proving ground for young talent and one of the best promotions in the world. In 2011, broadcast carrier Sinclair Broadcast Group acquired Ring of Honor Wrestling and all its properties. ROH currently airs in syndication on the SBG family of television stations, as well as online and through their own streaming service, Honor Club