Cyndi Lauper appears at the WWF taping for All-Star Wrestling from the Agricultural Hall in Allentown, Pennsylvania. 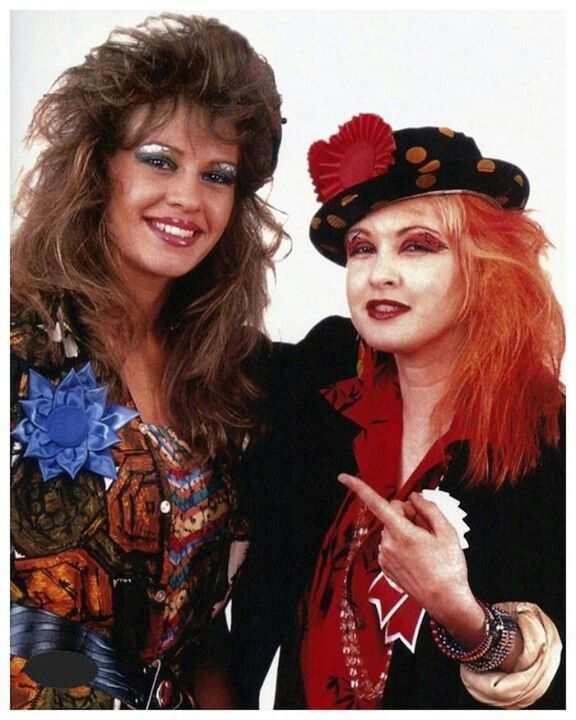 The pop singer confronts Captain Lou Albano on a Piper’s Pit segment, fighting both Albano and Roddy Piper, and swinging her purse. Eventually, the melee was broken up, and Lauper was led away by her manager and boyfriend, David Wolff.

The event would air at different times in different markets over the next two months, leading to much speculation surrounding the involvement of Lauper, who was arguably the biggest female pop star in the world at the time.

Two months later, MTV would air a continuation of the angle, The Brawl to End it All, featuring The Fabulous Moolah and Wendi Richter for the WWF Women’s Championship. The event would launch Vince McMahon’s ‘rock ‘n’ wrestling’ era, and act as the genesis for the first WrestleMania.