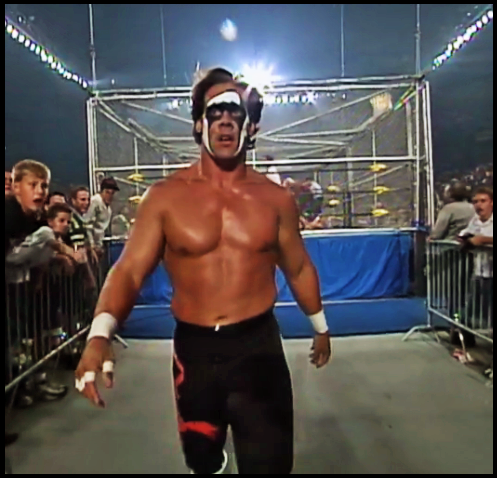 Near the end of the match, the real Sting came out as the final competitor and laid waste to the members of the New World Order. After feeling betrayed by his teammates’ mistrust, the Stinger walks out of the match, leaving Team WCW to the mercy of their opponents.

The nWo finally wins the match, when the nWo Sting submitted Lex Luger with the Scorpion Deathlock.