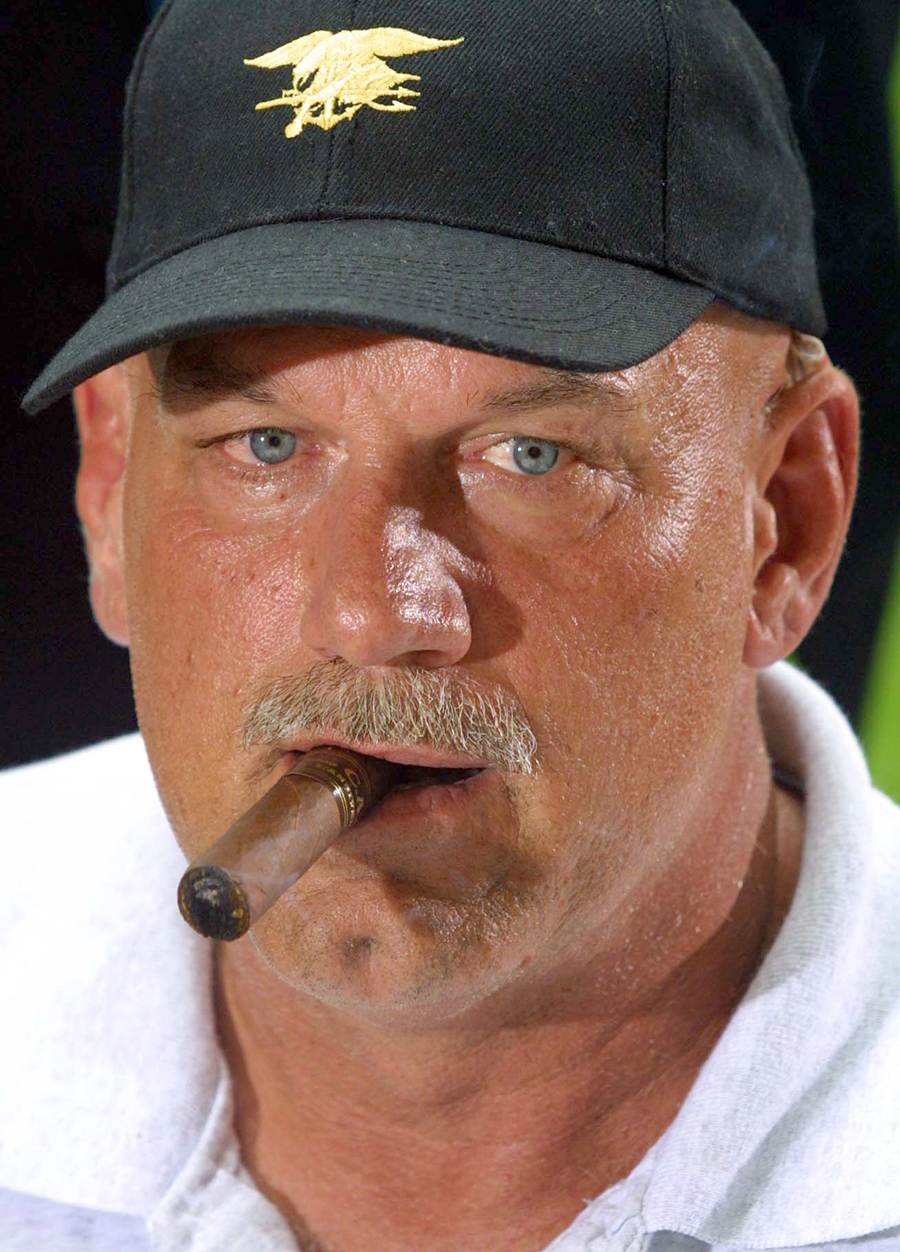 It’s a cross between a family value and a corporate one, but WWE is notorious for not settling lawsuits.

They will when they have to, as in the fight over the rights to the gimmick of the Demolition tag team, but even then they dragged it out for just over a decade before finally making the call. They don’t settle because it’s The McMahon Way, but also because they don’t have to: WWE has the money, the time, and the services of white-shoe law firms experienced in dealing with the eccentricities of pro wrestling, and they know that their combination of bottomless stubbornness and bottomless resources makes for one hell of an uphill battle for any party planning to sue. Take away those advantages, though, and things start to even out. That’s what happened 25 years ago, when a unique confluence of events helped deal WWE a pair of back-to-back legal losses, both of which changed how the company did business and helped create the colossus that bestrides the wrestling world today.

Over the course of two weeks in April of 1994, a Minnesota jury awarded Jesse Ventura over $800,000 in a fairly straightforward videotape royalties case, while a Florida jury assessed over $26 million in damages to paralyzed wrestler Chuck Austin. WWE was then a private company … Read the Full Story HERE