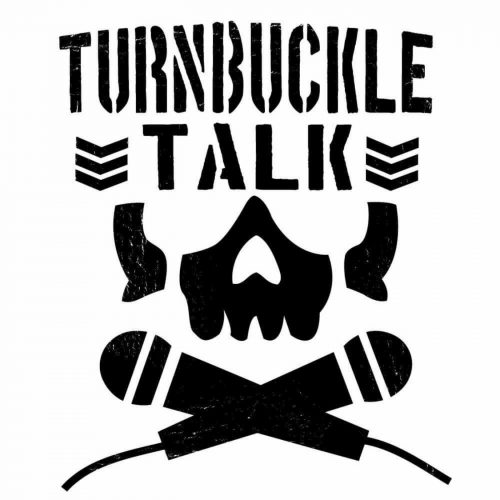 Big Joe sits down with special guest host the acclaimed Ric Vickrey of The Hitting The Marks Pro Wrestling Podcast to discuss a handful of topics ranging from rumored departures from WWE to confirmed ones.  We even touch on Nia Jax appearing in the men’s Royal Rumble match.

On the Showstopper Segment Big Joe and Ric talk about dangerous finishing moves and if they should be banned or if a lack of proper training is the real issue.  Then we had the pleasure of meeting and talking with independent professional wrestler Madd Maxx Morrison.  We have an in depth discussion about topics including what got him into the business.  Who inspired him.  His opinion on the state of the business. We even touch on if he would change anything about the business.  The secret of working properly with other wrestlers.  Advice for new wrestlers breaking in.  What he wants his lasting legacy to be.  Even side interests and projects he has on the go.  This episode is a must listen.  Don’t miss out..  Like, share, and enjoy. 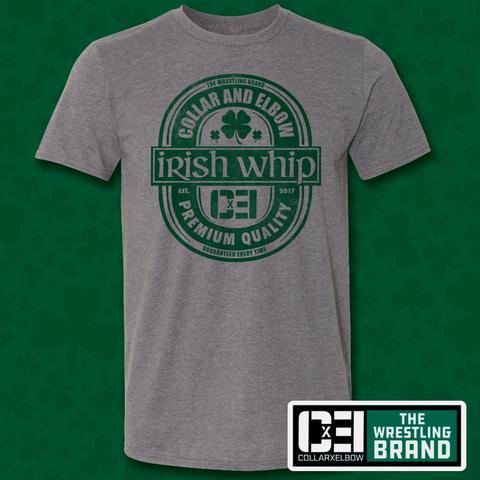 SHOW YOUR SUPPORT FOR PRO WRESTLING WITH THE COLLARxELBOW ‘IRISH WHIP’ SHIRT  CLICK HERE, & USE THE PROMO CODE ‘JKPODCAST’ TO SAVE AN ADDITIONAL 10% COURTESY OF TURNBUCKLE TALK