On this week’s episode, we recap the craziness that was Wrestlemania weekend.

Which also included NXT Takeover New York, ROH/NJPW G1 Supercard from the world famous Madison Square Garden, and lots of other shows from other companies that we just didn’t have the time to get to, and of course Wrestlemania itself.  Also there were incidents at the WWE Hall of Fame and during the Tag Team Title match at the G1 that we discuss as well.

In our Showstopper Segment for this week we delve deeper into what happened during the much talked about tag match at the G1 and doing bits or segments without informing the wrestlers involved in the match and whether this is a good idea or not. 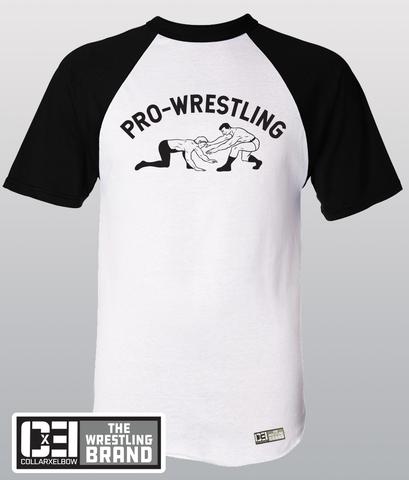 SHOW YOUR SUPPORT FOR PRO WRESTLING WITH THE COLLARxELBOW ‘GIANT’ SHIRT  CLICK HERE, & USE THE PROMO CODE ‘JKPODCAST’ TO SAVE AN ADDITIONAL 10% COURTESY OF TURNBUCKLE TALK