On this week’s episode, Joe & Karl are joined by Editor-in-chief of The Gorilla Position, Ryan K Boman to discuss a multitude of topics this week

We start off talking about the Superstar Shakeup and if it has us excited at all.  Next.. is there a talent in WWE that stands out as a potential megastar in a world of interchangeable superstars?

ALSO:  Enzo and Cass are reportedly now not doing anything with Ring of Honor… Sasha Banks gets two weeks off… What is Kushida’s ceiling in WWE and does he stand a chance?  Earl Hebner says Bret Hart was in on the Montreal Screwjob?  Then we talk about some notable names appearing at the ROH War of The Worlds show in Toronto which Big Joe will be in attendance for…  The Florida RKO Kid in trouble yet again.  An interesting matchup involving Cody Rhodes has been added to AEW Double or Nothing.

Then, in our Showstopper Segment this week: We go in depth on the topic that WWE has no motivation to improve their in ring product because they make so much money with their current approach to the business of “sports entertainment”  Like, share, and enjoy. 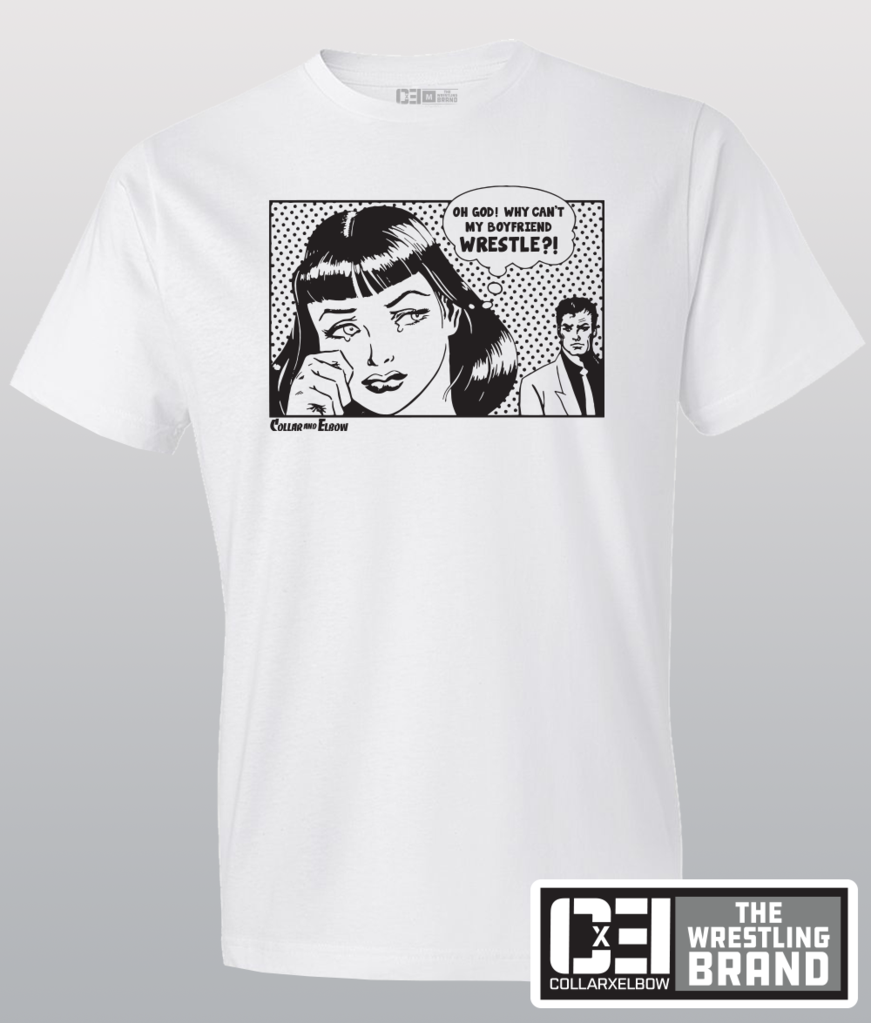 SHOW YOUR SUPPORT FOR PRO WRESTLING WITH THE COLLARxELBOW  ‘BOYFRIEND’ SHIRT. CLICK HERE, & USE THE PROMO CODE ‘JKPODCAST’ TO SAVE AN ADDITIONAL 10% COURTESY OF TURNBUCKLE TALK