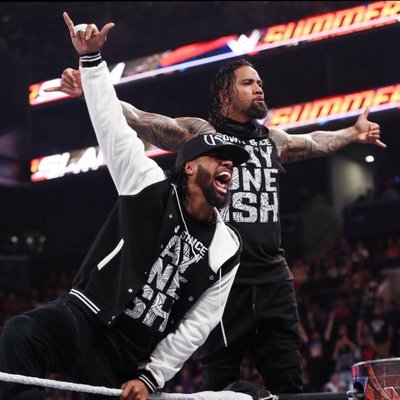 A tag team match closed out the very first WrestleMania, but it was based far more on the attraction of seeing Hollywood’s Mr. T team with Hulk Hogan against “Rowdy” Roddy Piper and “Cowboy” Bob Orton. But The Usos define tag team wrestling, and the idea of closing the biggest show of the year against The New Day, the Hardys, or another team would add a new dynamic… Read the Full Story HERE