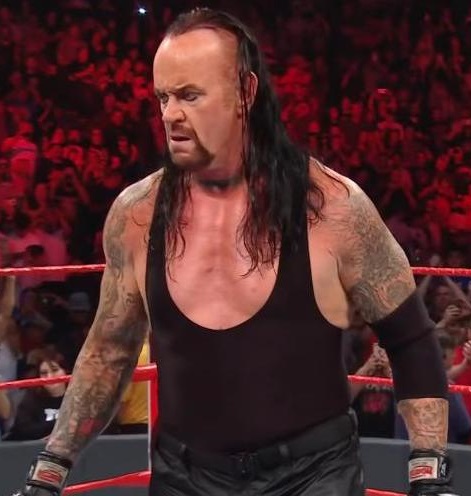 The road to Extreme Rules began Monday on WWE Raw, and the writing team had a major surprise in store for fans in the form of the return of The Undertaker.

The Deadman made the save for Roman Reigns, fighting off Drew McIntyre and Shane McMahon while simultaneously setting up a marquee tag bout for the July 14 pay-per-view extravaganza.

The move may have left fans buzzing, but it was another desperate attempt to generate a creative spark using a name from the past rather than focusing on the stars of the future WWE has up and down its expansive roster.

Dive deeper into The Deadman’s re-emergence and the issues that surround it, as well as other takeaways from this week’s episode, with this recap of the June 24 USA Network broadcast … Read More HERE