By The Mark, Columnist

Welcome to the next decade of wrestling! Here’s the month of January wrestling summed up in the eyes of a Mark.  Each month, TGP Wrestling will break down the best and worst of wrestling in a few short paragraph’s without further delay? Here we go. 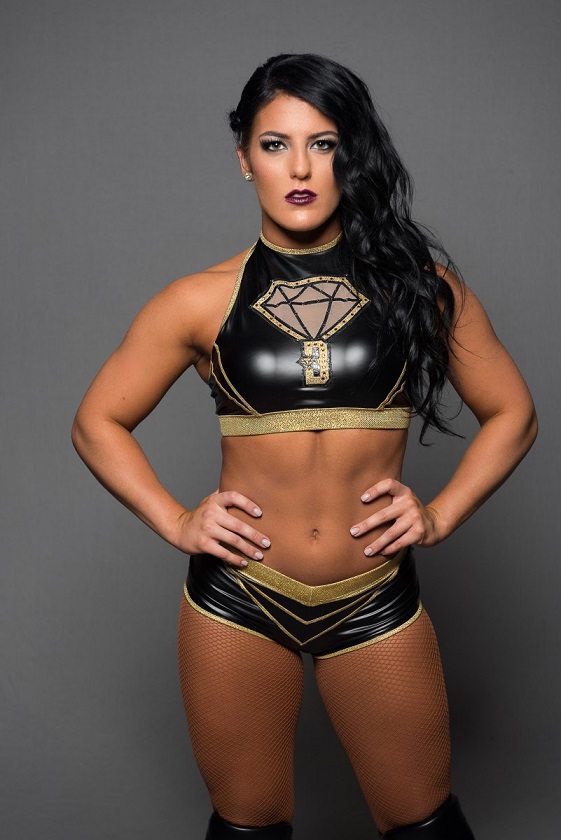 The good outweighs the bad right now, but barely. Hopefully February will bring more joy to Watchville for wrestling fans and less drama. With the XFL starting maybe Vince will sit back and let someone who cares run the shows. Maybe we will get a true apology from Blanchard, but I wouldn’t hold my breath. Maybe AEW will sign Rosemary and get the women’s division heading in the right direction.

Until next month, be kind and rewind… Mark out!