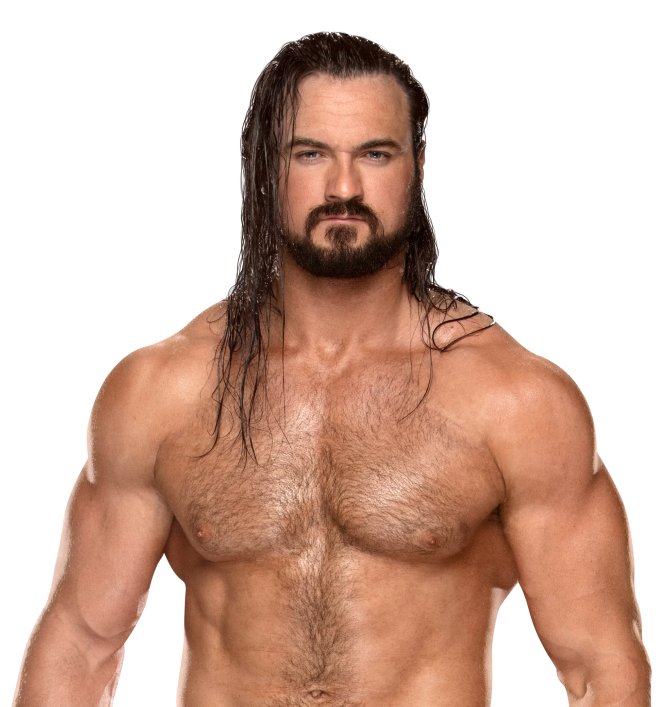 If there’s one name outside the top tier of WWE you should familiarize yourself with as a future world champion, it’s Drew McIntyre. The 6’5″ Scotsman is currently gearing up for a push so big you can feel it when he’s on screen or talked about, and he owes the impending super-push to a tragedy.

The tragedy is Roman Reigns. In late October, Reigns came to the ring on Raw to his regular torrent of boos and announced that his leukemia, in remission for years, had returned and that he was immediately relinquishing the title to begin chemotherapy. It wasn’t a work and few to no people backstage knew he was about to make the announcement. It was heartbreakingly real. He hasn’t been on television since.

In the pro wrestling world—which is a much smaller, less important world than that of Reigns’s family and friends—a void opened up. WWE has spent inordinate amounts of time and energy making Reigns the centerpiece of their programming. Indeed, given ratings and the viscerally negative reactions to Reigns (the character, not Joe Anoa’i, the guy who plays him) throughout his multi-year push, it’s not too much to say that WWE creative has been so consumed with the guy that they’ve actively thrown away money to make it work … Read the Full Story HERE