As pure celebrations of pro wrestling go, you can’t do much better than New Japan’s annual G1 Climax. It’s a month long round-robin tournament, with the winner getting a chance at the IWGP Heavywight title at Wrestle Kingdom. It lasts a month, from mid-July to Mid-August, and the schedule is grueling: matches nearly every day, and not a one can be a more relaxed, house show style match. 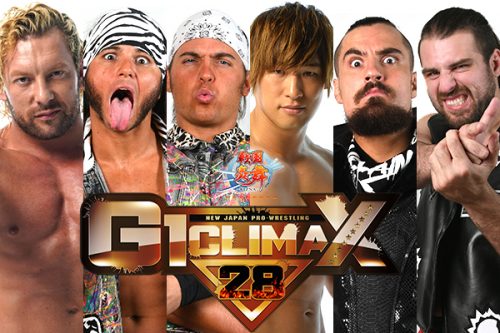 The finals were held over the weekend, between Hiroshi Tanahashi and Kota Ibushi. They had a thrilling match which capped a nearly perfect month of pro wrestling, maintaining NJPW’s near stranglehold on its “best promotion in the world” reputation. Tanahashi won, setting him up for a collision with Kenny Omega in January, though there are a few possibilities for a shakeup between now and then.

It is a bit curious that they went with Tanahashi. By now, he is clearly the greatest Japanese wrestler of his generation, several leagues ahead of Shinsuke Nakamura, with the closest competition in … Read the Full Story HERE