LOUISVILLE, Ky. (WDRB) — A former WWE superstar from Louisville is in the fight of his life with a kind of cancer that has never been defeated. 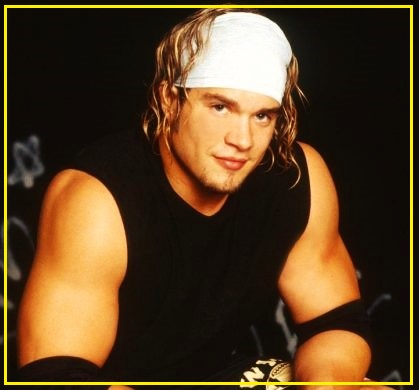 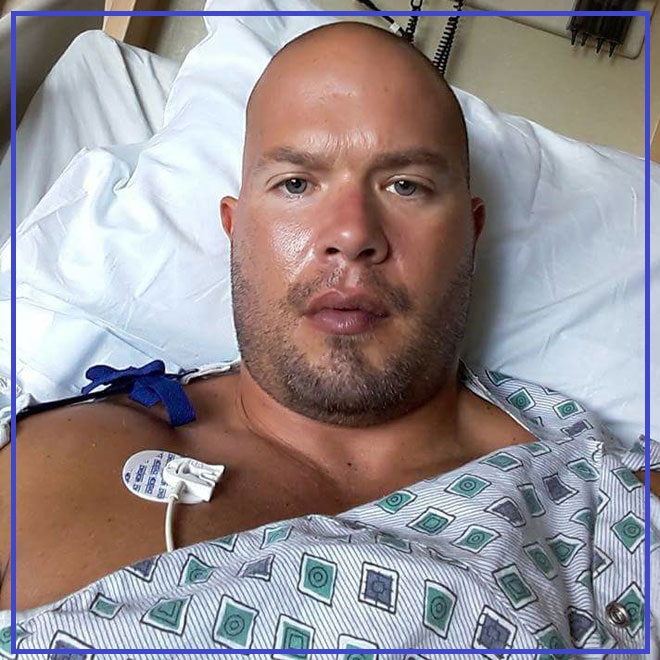 Doctors diagnosed Matt Cappotelli with a Grade 4 glioblastoma tumor, the most deadly form of brain cancer.

“Though it seems unfortunate, I want it to be portrayed as a story of hope … unending hope,” Cappotelli said.

For 38-year-old Cappotelli, cancer is a rematch. His first battle with a brain tumor in 2005 was a drama-filled fight that played out as the world watched. Cappotelli won the “Tough Enough” reality show in 2003 and earned a WWE contract then was assigned to Ohio Valley Wrestling in Louisville as a developmental trainee.

READ THE FULL STORY AND WATCH THE VIDEO HERE