Mention “pro wrestling” to the uninitiated, and you’ll likely get a response along the lines of, “Isn’t it all fake?” Well, yes … but also no.

While the question is simple, answering it is deceptively difficult. 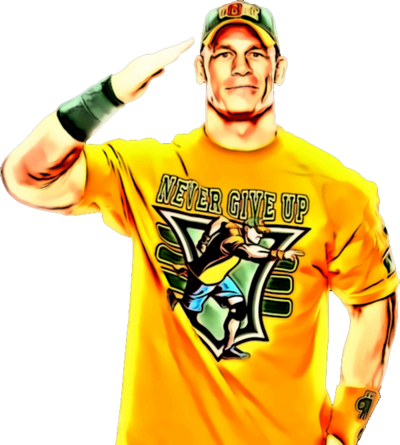 Do wrestlers compete in fights with predetermined outcomes? Yes. In fact, the world’s largest pro wrestling organization, World Wrestling Entertainment Inc. (WWE), employs a staff of writers and producers to come up with storylines for each event.

On the other hand, the real lives of pro wrestling’s biggest stars have become so intertwined with their fake storylines that it can be hard to say what’s fake and what’s real.

WWE CEO Vince McMahon has spent several decades growing the organization into a tremendously profitable company, earning a record total of $801 million in revenue last year. Along the way, though, he’s blurred the line between fact and fiction by creating a new … Read the Full Story HERE