The state of the WWE right now is pretty pathetic, to say the least.  Except for NXT the product is pretty garbage.  I mean, we just got off WWE Blood Money (I refuse to call it by it’s name, it is WWE Blood Money.)

So how do we fix this?  Well, first off, you start with the shakeup.  You change up the rosters, and bring up some NXT talent to augment the main roster talent, and move some main roster back to NXT.  Throw in some new factions to fix the disaster tag division will help too.  A couple idea’s I’ve had in the past were things like reform the Wyatt Family, with new members.  As a friend of mine likes to say, I like to kill people.  My remade Wyatt family would be Bray as the obvious Patriarch.  Braun Strowman would rejoin, and we move in War Machine, or as you know them, the Viking Raiders, Erik and Ivar.  This would be four MASSIVE men, and with the Fiend coming out from time to time, Wyatt could develop a third personality, the Wyatt of old.  That way, we’d have the Firefly Funhouse, who would switch to Bray Wyatt with the family, and if he was forced to get in the ring, that’s when the Fiend would come out.  Much like the Hulk to Bruce Banner. 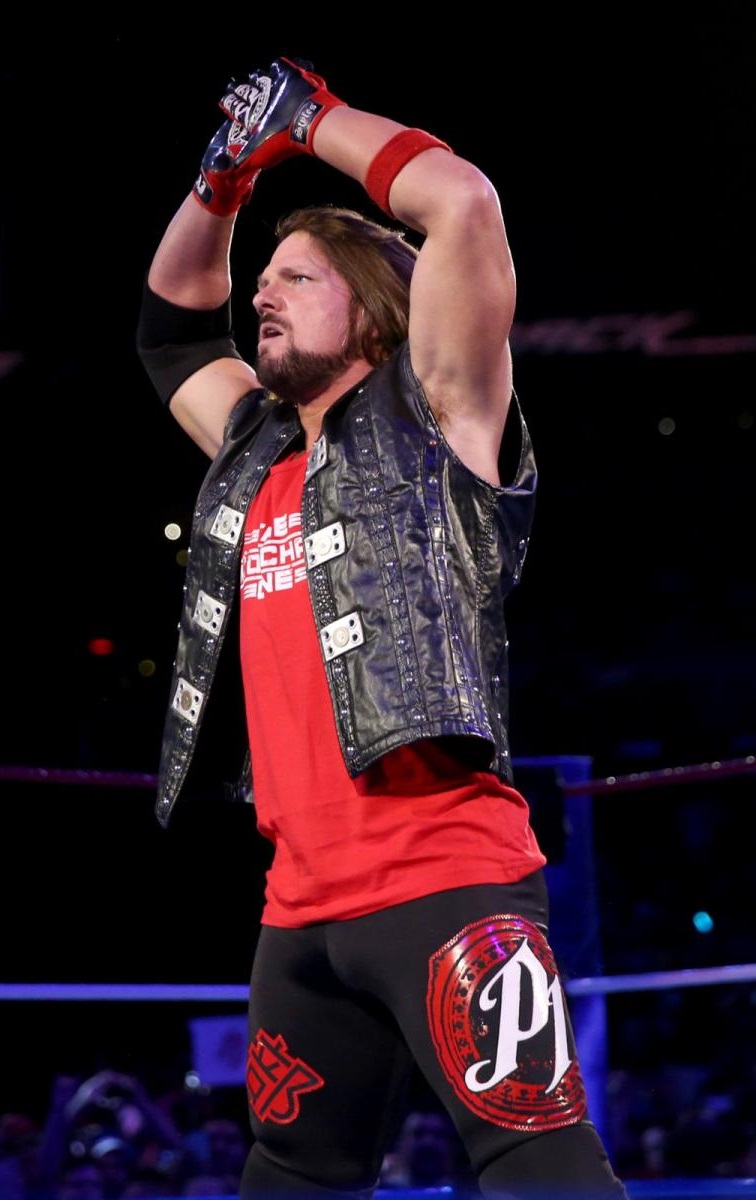 Next for a faction would be to move up the Undisputed Era, and reform SAnitY, yes, including Cross and Wolfe,  and throw them into a feud with the Undisputed Era.  This feud could last a long, long time.  We’re talking Jake Roberts and Rick Martel long.  To keep it fresh, you split the feud up.  You have four men in each faction.  So throughout a year, you easily have three singles combinations for each member, then tag, then trio, and then quad.  The possibilities are vast for this feud.  My idea to start it would be introduce a “Sister Abigail” type character in Liv Morgan.  Liv would wear the dark makeup we saw in a promo briefly, as well as color her hair black and possibly suffer from a “split personality” like Wyatt does.  Get her out of this Lana shit and into a real feud outside the one with Riott Squad that we all predicted.

As for other tag teams for the men, with the brand restructure, we put Bullet Club together, and drop this OC shit.  AJ Styles, Finn Balor, Gallows and Anderson.  Styles and Balor tag, as well as Gallows and Anderson.  Then as a faction, we throw them together with Sanity and the Wyatts (This is leading to something, stay with me).  Then we bring back Seamus and Cesaro, and reform the League of Nations using Cesaro, Seamus, Drew, and Nakamura.  Again, tag teams, and as a faction, throw them together into the mix.  We’ll get back to that in a moment.

As for other factions, with the Undisputed Era moved up and roster limitations removed, we bring in Imperium.  Then finally, we bring in…and this is where I like to murder people…

Keith Lee, Big Show, Rowan and Lars Sullivan.  I dub them, The Giants.  This team weighs in at a staggering 1,348 pounds.  Yeah, that’s taking Heavy Machinery, doubling them, and adding one more Otis, approximately.

Now, lets take a look at our current faction teams (I’m not going to go too in depth into all the rosters or this will never get done and Ryan will be yelling at me)

What do we do with seven massive factions?  Simple.  We create one more, then make the most epic match ever created in the history of WWE… one that would put War Games to shame.  A match so colossal, it takes five rings, five connected hell in a cell cages, all walled off.  This is how it start.

First, the four rings would surround the ring in the middle.  Each ring would be covered by a cage.  The middle would contain Eight men to start, one from each faction.  Every two minutes, another man would come out.  Think of it as a MASSIVE elimination chamber.  Eventually all eight factions would be in the middle of the ring.  The winning faction would get not only a trophy, but a title belt, a set of four, each custom for each member (sideplates).  Not a shitty WWE looking title with the stupid WWE logo in it, something nice, fancy.  That’s how I would start fixing the WWE.  This would create a LOT more tag teams, as well as faction wars. 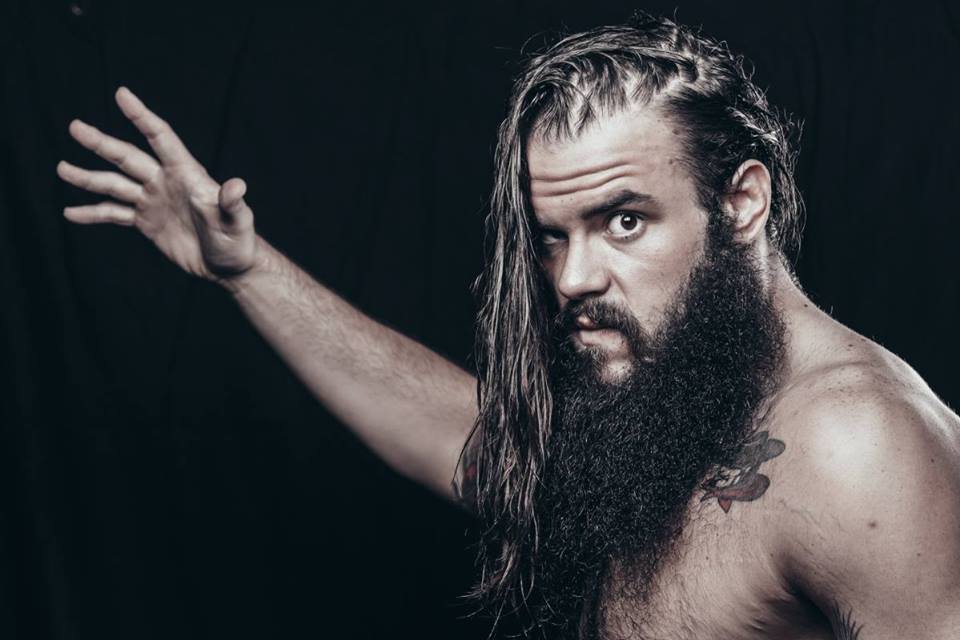 Since this is my article, I’m going to throw in one more

A girl can dream right?

Next week, Roxy and I take a look at two more promos, and the following week I will be reporting from EVOLVE 148, and for my regular article we’ll look at these tag teams I wrote about.  The following week will be Roxie and I once more, and a special report from another event I’ll be attending in Logans Square in Chicago, IL.  After that we’ll take a look at the womens division and what we can do to make that better.

So what are your dream teams?  Hit me up, @LaurenCR3, and let me know, and I might include them.

On another note, I take journalism very seriously.  I don’t tolerate being told what we can and can’t do, and as you know, I used to write for another publication called bodyslam.net.

Recently there was a disagreement, and that, among other things including clickbait articles, and the constant poor articles being pumped out as of late citing Brad Shephard as a reliable source (PS — Hey Brad, my sources tell me WWE will be live from the KeyBank center in Buffalo Friday!  That’s the sort of crap he puts out), caused me to leave.

We were told that we were not allowed to write anything negative about Brad Shephard, the biggest piece of shit on twitter next to Carbuckle, (You two should get together, you’d be a perfect couple).

Journalism is free.  The press have a voice, and we should not be told what we can and can’t do.  So needless to say we have parted ways, and I have started my own blog as well as my weekly articles here.  They will be totally independent of one another.  This is more structured and I will have planned out what I will write about, while my blog will be whatever I deem fit.  It can be found at https://laurencr3.wordpress.com/ and my first blog at https://laurencr3.wordpress.com/2020/03/02/silence-in-journalism/

I’m still new to this, so accepting any and all advice while I sort this mess of a blog out!