Professional Wrestling and Political News Media have become the ultimate tag team, both utilizing the exact same techniques and formula’s for a very specific outcome. And the outcome is not what you think it is…

In 1991, Turner Broadcasting’s World Championship Wrestling (WCW) recruited Eric as an on-camera talent. His entrepreneurial instincts and interests quickly propelled him from talent through the corporate ranks to become WCW’s President in 1998. Before leaving Turner Broadcasting in 1999, Eric had established WCW as the leader in the sports/entertainment category and is largely credited for re-inventing the professional wrestling genre. Eric also created the New World Order (nWo) brand for the TNT Network and was responsible for growing licensing, merchandising, pay-per-view, and live event business units by more than $325M. In 2002, he joined long time competitor Vince McMahon to be an on-air character on the highly successful USA Network Series “RAW”.

Eric Bischoff can be heard on his weekly podcast 83 Weeks with Eric Bischoff exclusively on Westwood OnePodcast Network. This talk was given at a TEDx event using the TED conference format but independently organized by a local community. Learn more at https://www.ted.com/tedx 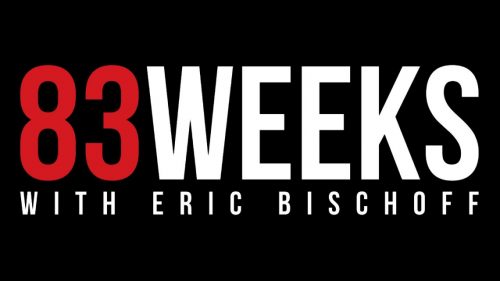