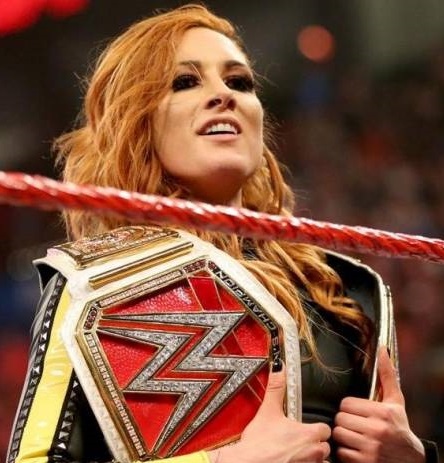 As the current holder of both the Raw and SmackDown Women’s Championships, Becky Lynch is making the rounds on WWE TV more than anyone else on either roster at the moment. She is the only active competitor not officially assigned to one brand or the other, and that is likely the way it will stay until she drops one of the two titles.

This had been the norm for Lynch long before her epic victory in the main event of WrestleMania 35, however. She has been a regular on Raw and SmackDown Live since the beginning of the year, and rightfully so; she is arguably the hottest star in all of WWE right now.

That said, WWE runs the risk of overexposing Lynch by having her appear on both brands as often as she has been. Within weeks, she could lose everything about her that made her special in the first place, especially if she continues to cut the same promos repeatedly… Read the Full Story HERE