Not a damn thing.

Age really is just a number.  You are never too old to chase a dream. Here are some of the people that drive and inspire me that didn’t find their groove till later in life.

Women and men alike are realizing we have many years and miles left on us.  We are making changes and breaking free. If you want to look at women who made major life changes later in life look at Dara Torres. She captured the hearts and minds of Americans of all ages when she launched her Olympic comeback as a new mother at the age of forty-one—years after she had retired from competitive swimming and eight years since her last Olympics. When she took three silver medals in Beijing—including a heartbreaking .01-second finish behind the gold medalist in the women’s 50-meter freestyle—she became a role model not only for women but for older women who realized their prime didn’t stop at 35. Or 40. 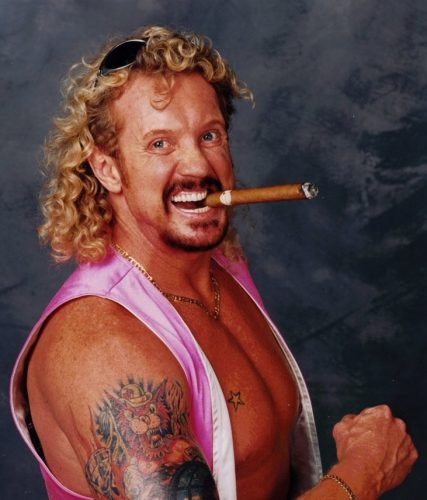 Page’s incredible work ethic, training regimen and preventative maintenance along with unmatched personal focus and determination, enabled him to battle the hands of time and stay healthy enough to wrestle men half his age for years to come.

Legendary boxer Rocky Marciano was a late bloomer who did not have his first professional fight until he was 25 years old. He participated in a series of amateur fights at Fort Lewis whilst he was finishing his service, but the jump up to the pros did not faze him like it would many others who came late to boxing. Amazingly, Marciano would win his first 16 fights by knockout, and he would then go on to win the world heavyweight championship in 1952. Marciano defended his title an impressive six times, with five of these won by knockout. Rocky Marciano, who started out playing football and baseball, would go on to a 49-0-0 record (43 by knockout).

Mae Young is a legend, period. She started her career back in 1939 when she was just 16 years old. She then saw a string of eras in the professional wrestling business and still managed to be a standout performer in all of them. 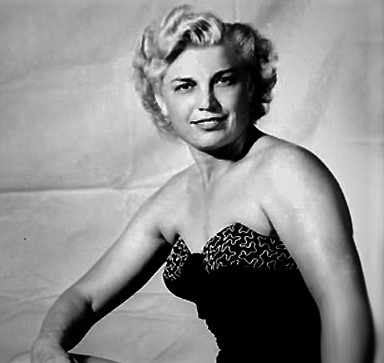 However, it was not until 1999 when Mae Young made her WWE debut. She was 76 years old at that time and made her debut in a tag team match alongside another legend, The Fabulous Moolah.And look at Sting for another one making waves.  Sting had numerous chances and big offers to come to WWE and have some dream matches but then again it took him more than a decade to finally reach an agreement with WWE. Sting made his WWE debut against Triple H at WrestleMania 31 and when he wrestled the match, he was 55 years old.

Tosca Rena was once a 40-something, 204-lb teacher going through a painful divorce. She lost weight using a treadmill, but was still flabby. Fitness publisher Robert Kennedy, the father of one of her students, challenged her to weight train and enter a physique contest. As she got stronger and more confident, she also submitted articles to him.

Randy Coutre entered the world of MMA in 1997 when he was already 33 years old. That didn’t stop him from setting an all-time record for most appearances in UFC bouts (15), and at nearly 44 years of age, to become the oldest fighter to ever win a UFC championship.Fauja Singh ran the London marathon for the first time at age 86. He went on to compete in eight more.  The “Turbaned Tornado’s” best time was 5 hours and 40 minutes in the 2003 Toronto marathon. Among his many records, he is the oldest person to run a marathon (at age 100), the fastest male over the age of 90 to run a marathon, fastest (over age 100) to run the 5,000 meters, the fastest (over 100) to run the 3,000 meters. Finally in 2013, he decided to retire at age 101 after finishing the Hong Kong Marathon’s 10k race.

It comes down to not using your age as excuse.  There is no perfect age, no perfect day, time, or place. Simply the desire to put it all out there and make the moves and take the steps that are needed to see your dreams come true.