So, last week, I received a random message from an out of state wrestler asking me, “How do I get signed?”

I’ll be honest. The message made me somewhat angry and disappointed in his approach and lack of basic understanding of how my company (and most work).

I’m not breaking kayfabe at all by saying that we don’t “sign” anyone.  We aren’t IMPACT, ROH, AEW or WWE. I don’t know of any indy companies that are “signing” up workers anymore.   But not even that was the complete reason for my annoyed state of mind.

He didn’t make an effort.

Now what I mean is this random dude messages me from his personal account that says zero about wrestling.  No ring name, no links, no nothing. Just “How do I get signed?” 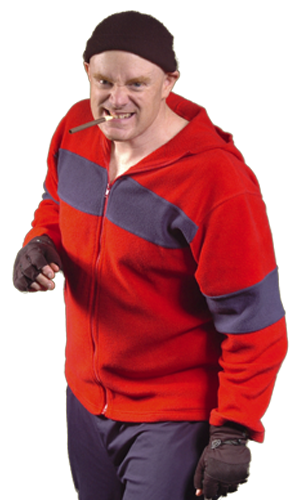 Seriously, if you don’t care enough to make an effort, why should any promoter care to book you.  It’s not as if Brutal Bob Evans and so many others aren’t out there, giving wrestlers the tools on how to approach companies.

But like I said, he didn’t make an effort.

However I was curious enough to ask his ring name and for some videos or photos. Then he blew my mind. He has none. Zilch. Zero. Nada. But he had trained with a name wrestler and he supposes he could go to a training facility and get someone to video him.

Seriously,  you have no matches in any database, no photos, no video but you think a promoter might want to “sign” you.  Why? Arghhhh… In what universe would that happen?

I am not knocking anyone’s dream to become a wrestler but I would NEVER put an inexperienced barely trained wrestler with no ring skills into a ring with anyone on my roster.  It is not a matter of snobbery or whatever but it is safety. You do not have the skills to protect yourself, your opponent and zero idea what you are doing.

Forget the fantasy of the “everyday guy” pulled from the audience and jumping in the ring.  That doesn’t happen. If you want to become a wrestler then train, pay your dues, take your bumps, and learn the sport.

And make a flipping effort.

So back to the story.  After explaining politely that we would not be interested in booking him due to his lack of ring experience, video, training and the fact that he is 1000+ miles from our show, he felt justified in telling me in short, vulgar terms what I should go do to myself.  So impressed, that at least he spelled the phrase correctly.

And people wonder why promoters and booker become tired and jaded.  Because we take so much verbal abuse from people no matter how polite and professional we may try to be.  But you know we live in an age of keyboard warriors. Everyone feels ballsy from a distance but probably couldn’t get the words out in person.

Pity he didn’t make an effort in anything else, but being a tool. 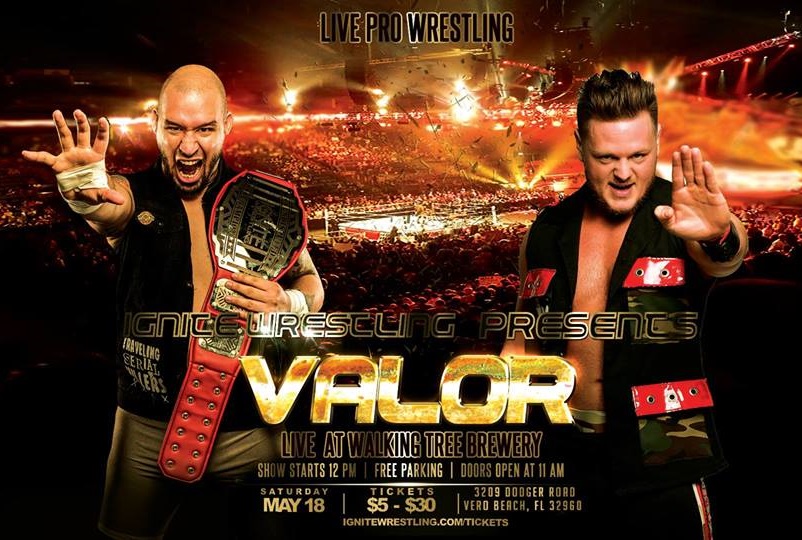 My company is not one to use the exact same roster every single show as some of the old championship wrestling companies did then wondered where their fans disappeared to, over time.  We have multiple debuts every single show while keeping a small core group of rotating talent. It’s a formula that works for us but not for everyone.

But, back to the story.  I thought long and hard about that exchange and wondered if it might have ended differently but I have my doubts.  I see it every week from someone that pitches a fit on social media that they aren’t being booked. But instead of digging down and making themselves a product that companies would want, they turn to reddit and forums to rant about mark promoters and never evolve their approach.

Anyhow, for every person that doesn’t make an effort, there are those who are doing everything right and getting their foot in the door.  Looking forward to showing you some of those in ring soon.

Until then, ignite your fire, and follow your dreams.