Naturally, I have been glued to the WWE Network as the world turned its attention to Wrestlemania over the past few weeks.  I was excited for the Hall of Fame ceremony due to the inclusion of Torrie Wilson. I’ve long admired her ability to adapt and thrive – and her induction speech was certainly motivational.

During her induction speech, Wilson talked about being shy as a young girl, but that she had to develop a confident persona in order to succeed in the wrestling business. Wilson then gave some tips for the people watching in the crowd and along at home about how to create their own confident persona, and took a jab at the online critics who said she “didn’t deserve” a Hall of Fame spot for her years as a WWE Diva.

“First thing you’ve got to do is realize that permission is for pansies,” Wilson said. “We don’t need anyone’s permission to be who we are, and we don’t need permission to be who want to be. I didn’t ask the guy who said ‘Torrie Wilson doesn’t belong with the WWE Hall of Fame’ if he thought it was okay if I still went anyway. And I didn’t ask the guy that was up there booing me [pointing to the higher seating in the arena] telling me I suck if he deemed me worthy of lacing up my wrestling boots and giving it a try the next night. Because neither would’ve said yes but neither one was the one stepping in this ring.” 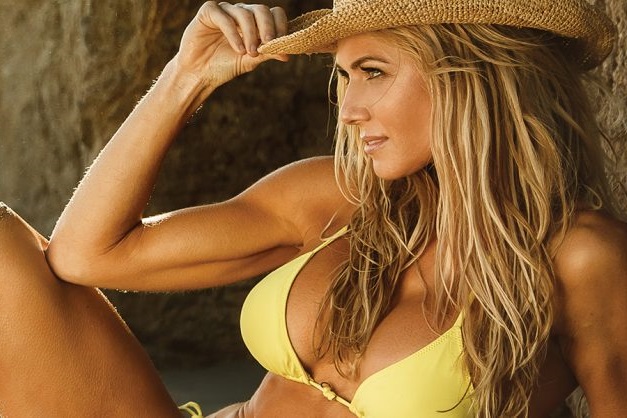 This got me thinking about what she said.  Are we waiting for permission to take the next step in our dreams or careers?

As I was preparing to write this, I came across older article on Shebrand.com and it’s pretty accurate still.  You don’t need permission to do your great work in the world. From a very young age many of us were told to respect our elders, listen and obey authority. Unfortunately, this can squelch creativity, stifle independent thinking and cut you off from your own voice.

In school, we were told to play by the rules, do our homework and follow the leader. Surely there were repercussions if we didn’t color within the lines.

Our peers told us how to dress, how to speak and what it looked like to be cool. If we strayed from the so-called norm, we risked ridicule, or even worse, ostracism.

Our own parents were often disturbed and quick to anger at our attempts to exert our independence.

Is it surprising that we often default to asking for permission?

You don’t need to ask anyone’s permission to live your life.  But sometimes this little thing called Fear creeps up and sabotages your best laid plans and dreams. It can take many forms, such as procrastination, addiction, boredom or distraction. Whatever it takes to pull you away from your great work; the work you know deep down you are meant to do in the world. 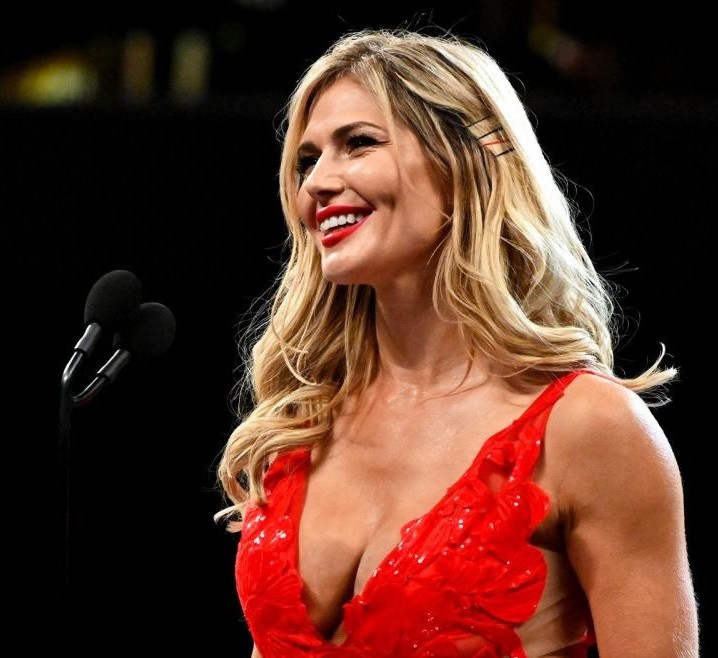 What if waiting to ask for permission is just an excuse? What if it’s nothing more than an internal ploy to keep you from stepping into your power?

Torrie Wilson didn’t have everything handed to her.  She overcame shyness, eating disorders and more to morph herself into her own superhero.  It wasn’t until Wilson started to believe in herself, change her inner negative talk and dare to speak her dreams out loud, that she found the success she enjoys today.  She grabbed control and took the power that life and opportunities gave her and has built a career as a motivational speaker,

She is proof that permission is for pansies, as she has grown and evolved as an athlete, entrepreneur, fitness expert, model, spokesperson, and motivational speaker.  She didn’t listen to the critics, she didn’t cringe and run when she struggled. She used her strength, courage and inner power to take control of her life. Hopefully we can all be more like her and inspire others.

She said fear only has one enemy, and that is a confident persona.  She showed us a confident, strong woman who stood in front of millions on Saturday night just mere days after the unexpected death of her father showing us all that strength and confidence she has.  She’s more than the sum of her accomplishments. She’s simply amazing and we should all follow her example and stop waiting for permission to be who we are meant to be in life.