A staple of the business for decades, managers often were ex-wrestlers and great entertainers in their own right who could still tussle in the ring when the situation called for it.

But their job, pure and simple, was to get their grappler over.

Growing up, I had the advantage of tuning in every week to see The Grand Wizard, Captain Lou Albano and Classy Freddie Blassie adding fuel to the fire and getting the fans engaged in storylines. Seriously, if you haven’t heard the phrase “pencil neck geek”, then you missed out on some of the funniest barbs in wrestling.

Many times, they would have wrestlers who lacked the mic skills – so they did the stock trade in talking the talk, and letting their wrestlers back it up in the ring.

I can’t even begin to imagine what the sport would look like if didn’t have Bobby “The Brain” Heenan, J.J. Dillon, Mr. Fuji, Paul Bearer, Sir Oliver Humperdink, Jimmy Hart, Jim Cornette and Paul E. Dangerously (Heyman) out there on the mic. 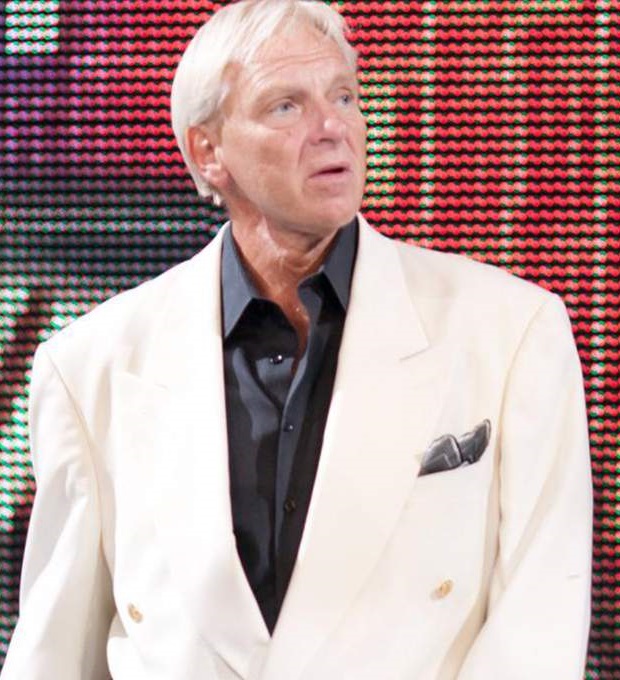 Great heels like The Sheik and Abdullah The Butcher, whose gimmicks demanded that they rarely utter a word, wouldn’t have been nearly as effective without those dastardly “heat magnets” doing the talking for their mysterious, ominously silent charges.

I don’t think even Hulk Hogan would have risen to his heights without those slick-talking managers at his side as he came up in the sport.

But sadly, with the exception of a few managers, the appeal of managers have gradually diminished over the years.  All we really have left is Paul Heyman who honestly is the cause of one of the scrurges of the indies. The imitators.

He comes swaggering out from the gorilla position with a water bottle or mic in his hand.  He is sneering at the crowd and hurling unoriginal insults or worse, he’s swearing. More often that not his (insert family, gf, friends) are the only ones that are excited to see him.  It’s the heel manager.

Then you are subjected to 7-10 minutes of repetitive drivel about a match that more than likely is not even a main or semi main event match but hey, think of it this way: If you see him enter the ring just relax. You now have plenty of time to go to the bathroom or grab something from the merch tables or concession.

This same clown spends hours on social media trolling multiples companies posts waiting in sweaty anticipation of posting “Book Us” on every spot they can find.  They do this despite the fact that the workers they supposedly manage don’t even work at that promotion. They think they are “managing” and “pushing” their client.  Pfft.

I have to agree with an article that I read recently that said, “There isn’t any set criterion to what makes a manager good or bad, although there are plenty of qualities that start pushing managers over the edge in either direction. Good managers are calm, cool, and collected when their clients are in control, but they also show fear and act terrified when things aren’t going their way. Bad managers stumble through their lines, don’t have much to add, or, at worst, simply don’t seem to care about whether or not their clients win any matches in the first place.”

Seriously I just don’t get it.  Promoters and companies work so hard to build great relationships with venues, their staff and fans but these wannabe managers feel they have to come out and f bomb, insult the facility, staff and fans.  Wow, yeah that’s not the impression you want to leave. We came, we sneered and we shit on your venue. UGHHH. 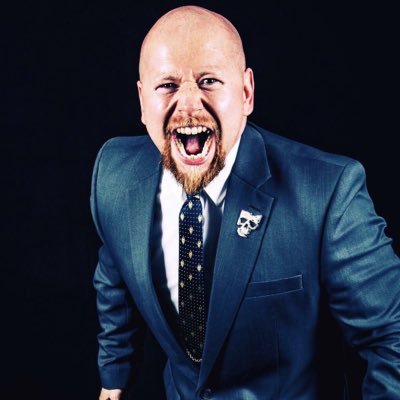 Now I’m not saying there aren’t amazing managers in the biz that inspire me and others to book them and just love to watch them in action.  Two years ago, we had the distinct pleasure of having Dave Crist in action accompanied by the Iron Manager JT Davidson. Now – That Man knows how to engage the crowd.  I honestly couldn’t stop watching him working the action in the ring, playing the crowd’s emotion, and being so laser-focused on the match.

Give me that any day, over some goofus doing a bad screwjob spot — AGAIN.  Please. I want to use the weapon or chair on you, instead. Learn new material.  Better yet, buy a ticket and watch the show and learn from the best.

If you are serious about being a manager, go to a quality wrestling school and train.  Learn the ropes, how to cut promos and interact. You might actually become good. Don’t think because you watched Paul Heyman on television, watched his dvd or even saw ECW that you have a clue.  You don’t. Wrestlers train, so should managers.

So until next time… Ignite your Fire, and Follow your Dreams.