Since I enjoy appearing on podcasts and doing interviews about running a pro wrestling company, I am often asked about some of the craziest moments that have happened behind the scenes that fans or wrestlers may not be aware of.  So this week, I thought I would give everyone a small challenge and see how many will remember these moments.

If you know me, then you would know I am a huge fan of Marvel movies and I have seen every movie and all of the shows on Netflix.  One thing I have always enjoyed is trying to catch the hidden and not so hidden Easter Eggs that will pop up in various shows and movies.  No matter how hard I try I will overlook one and then kick myself when I hear about it on a YouTube video later. 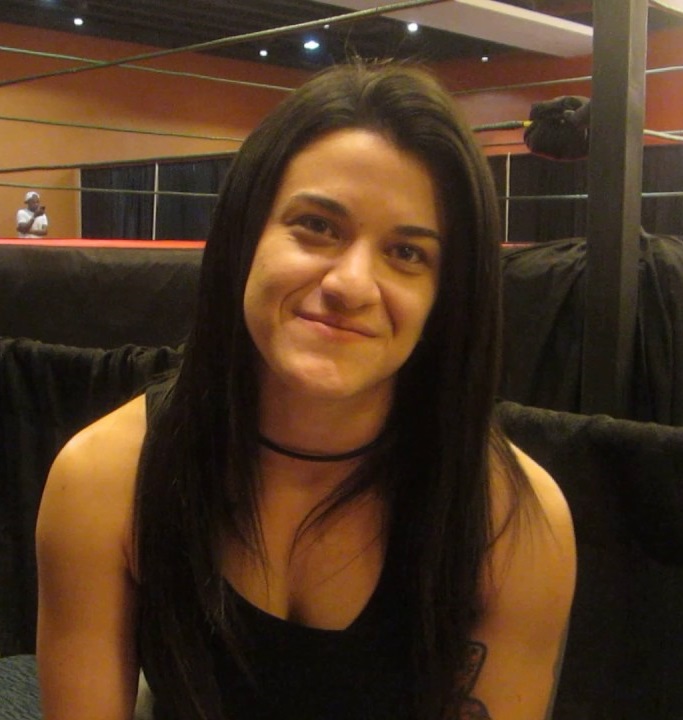 So I’m going to throw out a challenge to our wrestling fans who have followed our shows and watched our videos over the past few years, to see if you actually caught some of our Easter Egg moments that have happened at IGNITE Wrestling.  There have been several cameos that weren’t intended during our shows but now fans are picking them up while watching our shows on our streaming channels and pointing out familiar faces that have made it on show footage.

In 2016, we had an amazing women’s match with Angel Rose/Diamante vs Santana Garrett.  Both women are two that I deeply admire and respect. Amazing work ethics and they know how to cut a promo and work a crowd.  So during the show there was a promo filmed backstage with Angel Rose and a random female walked past who was attacked.

Now what fans may not have realized at the time, that was Rachael Evers/Ellering.  She was attending the show with Santana Garrett and would appear in the IGNITE ring four months later in a totally unrelated match against… you guessed it!  Angel Rose/Diamante. How is that for backstage craziness? 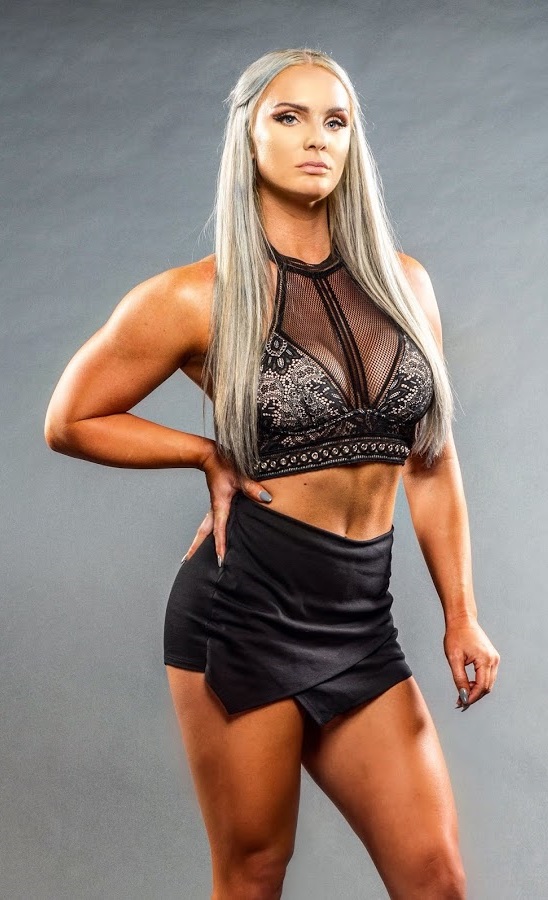 We have had zany moments with the Lucha World Order who would literally make it up in the ring with kiss parties, random moments of comedy and one of my other favorite Easter eggs.  During Lince Dorado’s final match prior to his departure to the WWE we had a lucha rules tag team match consisting of Jon Cruz and Lince Dorado vs Mr 450/Mecha Wolf and Jay Rios. At the beginning of the match, Jon Cruz takes a floppy hat from a female fan and proceeds to wrestle the entire match wearing it.  You have to see it. So funny.

But who was the female in the audience whose hat he was wearing?  Kamilla Kaine/Brickhouse who fans will recognize from the NWA title matches and her singles matches.  At the point in time she was training at Team 3D Academy and had attended the show to support her fellow students.

Eagle eyed fans have been pointing out fan sightings in classic shows of Salina de LaRenta in attendance as well as future women’s champions Aspyn Rose and Kaci Lennox at events.  That’s not even a drop in the bucket of people who have sat at shows or interacted in promos and more.

See?  You never know who or what you will see at a show.

So I invite you to experience the action, the excitement and the craziness that is pro wrestling.  Check out a show and comment below this article.