In an age of wrestling where we hear about the monster among men and all the hoopla about these giants in the ring, it’s refreshing to see guys of a small size getting the recognition and the ring time they deserve. Even with the addition of programming such as 205 Live, it still can be a struggle for acceptance by bookers and promoters of the smaller wrestlers.

One of my core performers, Jon Cruz aka Serpentico, made a post a while back that really resonated with wrestlers. He mentioned some of the reasons he had been given by companies over the years. 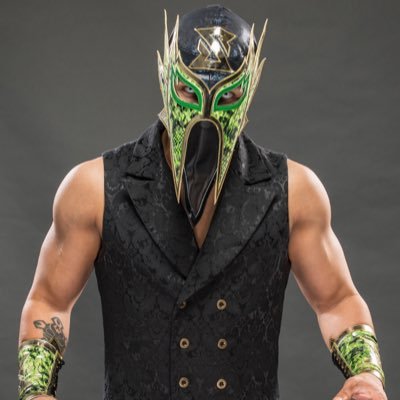 Now if you have watched ROH, IMPACT or NXT recently then you may have caught him in action getting crushed by Brian Cage or similar matches. Make no mistake, he’s an amazing worker who main events all over the US, Canada, Puerto Rico and Mexico but in those instances he did what many smaller wrestlers do, they make someone look indestructible.

It’s just a sad reality that people equate size with strength but I have known some very large men who had zero cardio, no stamina and the only thing they lifted was a beer. But I see these lucha style wrestlers working out, diets, their regime and it is crazy how hard the work to be able to do those effortless moves. It’s a testament to how much they want to impress and empower others. In the few years that I have known Jon, I have seen him evolving not only from a tag wrestler to a main event singles wrestler but undergo a physical transformation showcasing his speed and stamina.

Honestly, I enjoy both the big brawling wrestlers (The Dirty Blondes currently killing it on MLW) and I’m a huge fan of the high flyers such as Serpentico, Darby Allin, Dezmond Xavier and Saieve Al Sabah. My all-time favorite wrestler is Stan Hansen who is the epitome of the rough and tumble wrestler of that era for me. Of course, he was notorious for being a stiff wrestler partly due to his eyesight but in his prime he was one tough son of gun in the ring. I don’t feel that fans or promoters should be forced into choosing one size or another. 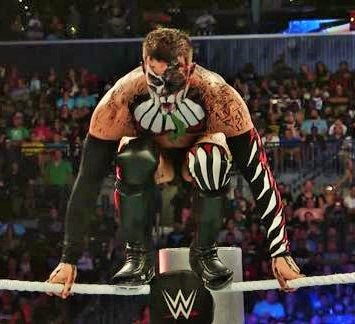 Yeah, now I know you are going to argue believability, but who didn’t cheer for the underdog at some point? I know I did when smaller guys began being taken seriously in the WWE. Finn Balor, Neville, and Nakamura aren’t exactly topping out the scales but those three have made believers out of many fans.

It really comes down to what these guys can do in a ring and how the crowd reacts. Height and weight don’t matter because we have all seen huge wrestlers who couldn’t work a crowd or a mic (Big Cass comes to mind) But I know for me, seeing Ophidian The Cobra wrestling in my ring just took my breath away. For those precious minutes, I wasn’t the promoter but I was a fan enjoying seeing someone who I had only seen in videos.

I think we, as promoters and bookers, need to balance our shows with all types of wrestlers and give fans shows that they will not forget. I’d love to see some crazy matches coming out on the indy scene pitting different styles and letting those guys leave it all in the ring. Who knows? Maybe this article may have inspired a match I’ve been dreaming about having at IGNITE Wrestling. I guess you will just have to see what’s coming next.