We hear all the time on social media about this person or that person being “over” but are they really? How much does this perception really mean in the long run in pro wrestling? I totally get that wrestlers, promoters, managers and valets want to make the connection with the fans and have that elusive “it’ factor but how much is real and how much is a wrestler’s own hype machine?

A while back a young rookie wrestler who no one had really ever heard of moved to Florida. I won’t name names, but he was hitting up promoters and talking about things he was doing to “get over” and this one had me perplexed. He wanted to go to local hospitals and charities and meet with children. Now I’m not knocking his intentions, but he wasn’t working for a single company in Florida, had no name recognition and his gear was non existent. But to read his social media, he was talking about getting over and being over and how all this was going to open doors. (He has since moved back to home state after receiving little to no bookings due to inexperience and refusal to train/improve). 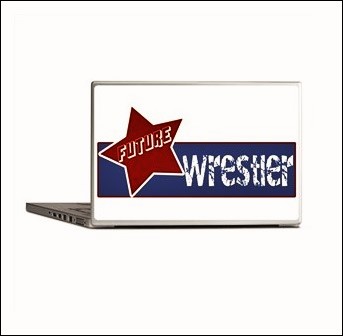 This whole mystique of being ‘over’ is so overrated. Just because you create a Facebook page and may have accompanied someone of name to the ring doesn’t automatically get you over. It simply gets you started. It’s up to you to grow, train, move and develop in your field. This isn’t the music industry so stop trying to ride that one hit your entire life. What have you done lately and what did you do to deserve what have received? Simply being on the creative side and writing yourself into a part is not being over. It’s just being there and that simply isn’t enough.

You have to work at what you want in life no matter what role you are taking in the sport. A perfect example of that is the #Workhorseman. This collection of wrestlers includes The Ugly Ducklings (Rob Killjoy, Lance Lude and Coach Mikey), The Gym Nasty Boys (Timmy Lou Retton and White Mike), Ethan Case and Mallaki Matthews. Every weekend these guys are out there “doing the drives” and making the dives. They don’t limit themselves to a local area but are getting themselves out there and noticed on the entire eastern seaboard and midwest now. Are they over? To me, they are over and getting the notice of the indy wrestling community. Headlining, collecting gold and winning over fans is my definition of being over. These guys weren’t handed anything. They have worked their asses off while making sacrifices to grow their brands.

Now you might ask what can you do if you can’t make the drives and travel out of state? Well then you don’t oversaturate yourself in an area. I heard an excellent interview one night on Live From The Armory podcast where MCW wrestler Ken Dixon talked about how oversaturating a market not only hurt workers but it damaged promotions. Being in every single show for an hour or two radius every time hit a point where fans would be turned off to going to show at location A because it was the same guys wrestling down the street at location B. Attendance was dropping and promoters, workers and fans suffered. No one was standing out, no one was over, they were just everywhere. 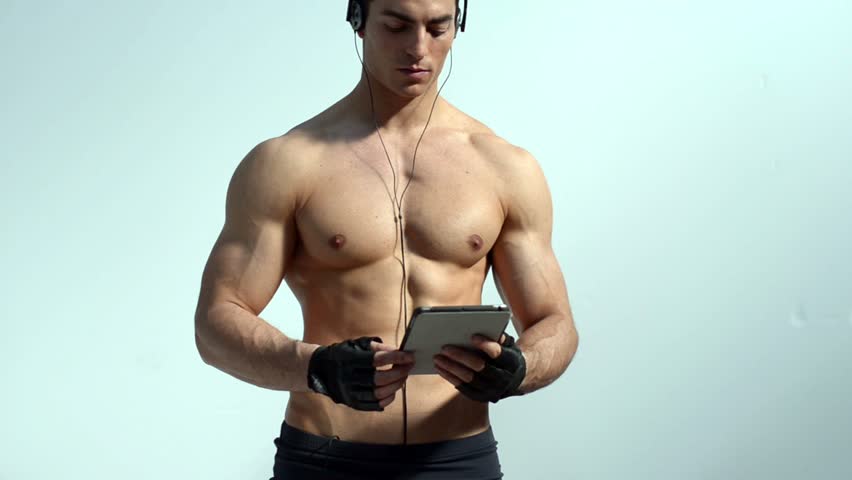 I wish I could type out a secret recipe of this number of Facebook posts, Twitter posts, Instagram stories and some red tights would make the connection but it’s more than that. It’s not about the merchandise though there are wrestlers out there with merch and promo pics that have certainly caught my eye and made them stand out. It’s about presentation more than anything. Ask yourself these questions:

Am I engaging the fans?
Is my moveset causing a reaction with the fans?
Am I making sure to put over my opponent and sell his moves as well?
Am I giving it my all or am I simply getting my shit in and getting out of the ring to get paid?
Am I promoting the show, my opponent and myself before each show?
Am I investing in myself with gear, training and promo pics?
Am I do all I can do or am I simply showing up for shows?

There are so many ways you can engage with fans, promoters, publications and friends. Go on podcasts, take photos, create an interactive Youtube channel, learn about instagram stories and use social media to its fullest potential. You have so much technology at your fingertips that you can take advantage of free courses, free trials and tutorials and build a following online that will carry over to your shows. If you aren’t especially eloquent or witty, find a friend or hire someone to help get started. Vlog, blog and stream and it will make a difference if you are consistent and focus on engagement.

Develop a plan, ask for help if you don’t know how/where to start and build yourself up in your career. It doesn’t matter if you are a referee, manager, promoter or wrestler. It’s about getting your name out there and showing your product or services off. That’s how you build relationships and the foundation to get your brand noticed, followed and over with the fans and companies.