Naw, I’m serious as a heart attack. Now if you don’t know much about me, I have been a wrestling fan since before I can remember. Every Sunday we would head over my grandmother’s house for lunch then afterwards we would gather around the television to watch the WWF Championship Wrestling show. I watched in awe as Bruno Sammartino, Ivan Putski and Chief Jay Strongbow battled every week with the Iron Sheik, Abdullah The Butcher, Freddie Blassie and the gang. I couldn’t get enough. 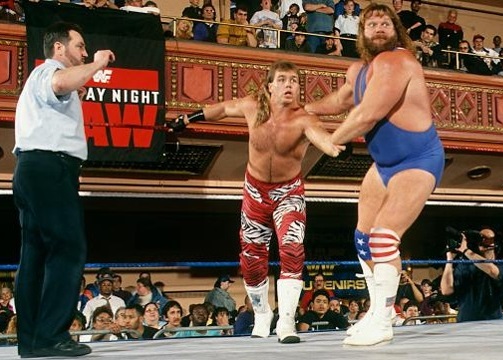 I have watched every show that WWE has put out over the years including RAW which has been airing consistently since 1993. It is the second longest “scripted” show on TV, just behind The Simpsons at 28 years. Now that’s some kind of amazing record but it speaks to how the internet, social media and marketing has changed wrestling.

WWE learned something early on with the internet and social media. They learned to listen, adapt and innovate. Their social media out distances every sport out there. Did you know that the NFL’s 32 teams have a combined 141 million followers on social media across Facebook, Instagram and Twitter? The WWE is estimated to pass 1 billion followers by the end of 2018. And that’s just the main company account. The wrestlers and personalities that we love or hate are major social media influencers in their own right.

Stephanie McMahon, WWE’s Chief Brand Officer, along with star John Cena were speakers a the Cannes Lions International Festival of Creativity. Their subject? How to keep fans engaged for over 50 years. If you don’t think the WWE and wrestling companies are not listening and engaging with their fans on social media then look not further than the “women’s revolution”, and it started because of a hashtag. 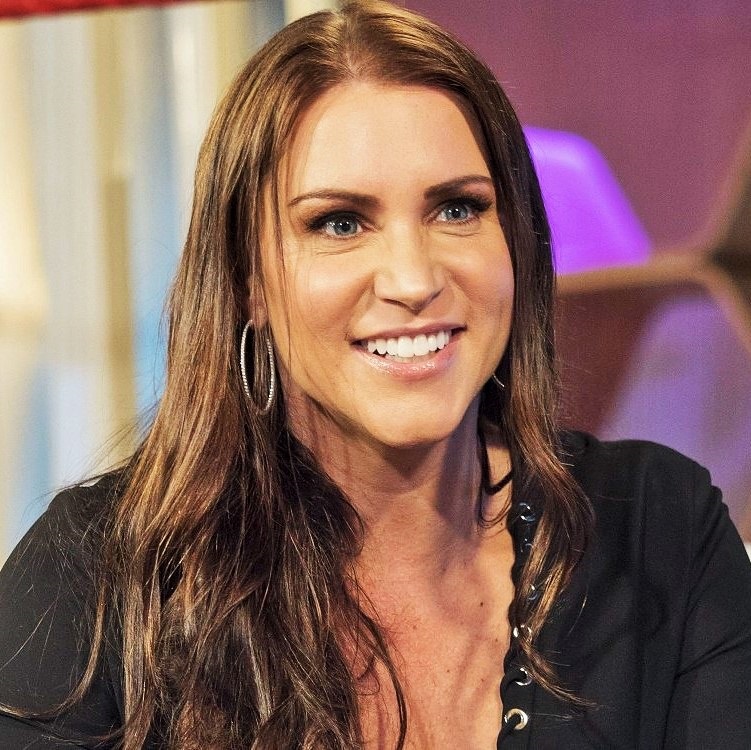 That hashtag, #GiveDivasAChance, began after a women’s match lasted just 30 seconds. It was a tipping point. Stephanie McMahon said in multiple interviews that fans were calling for more enhanced storylines, better character development, more athleticism in matches. Their willingness to listen to their social and evolve the company let to a new storyline which saw Divas renamed, straightforwardly enough, as the Women’s Division.

You don’t even have to look at the WWE for the effects that social media has had on pro wrestling. A year ago, wrestling journalist Dave Meltzer tweeted that he didn’t think Ring of Honor (ROH), Cody Rhodes and The Young Bucks’ main company, could draw 10,000 seats. Cody replied with, “I’ll take that bet Dave.” We all know how that has transformed the indies with over 10,000 seats sold in about 10 minutes. All because of the power of one tweet that hooked the imaginations of wrestlers, fans and social media.

Now you don’t have to be the WWE, The Young Bucks or Cody Rhodes to embrace the opportunities to reach fans via social media. Honestly as a promoter, I would have never heard of 1/10 of the wrestlers that I have used if it wasn’t for social media. By and large, indy wrestlers aren’t exactly featured in wrestling publications so unless they made a major appearance, they could toil for years and not make it out of their local area. Social media has brought eyes on the product like never before. Perfect example, Lio Rush. He is an engaging, amazing performer but his social media game was on point. He understood the power of it and grew a following that got him noticed. 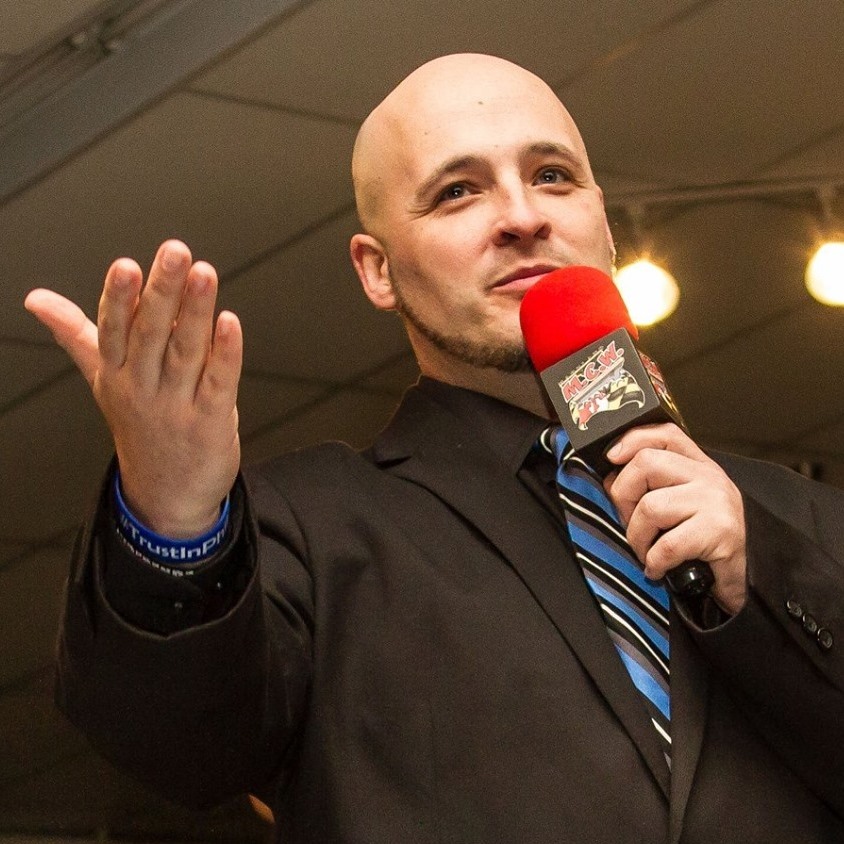 You don’t have to be a wrestler to grow your business and career online. Look at Phil Stamper, Mark Adam Haggerty, Kid Cadet and Frank Gastineau. They have used social media to grow the announcing, commentating and referee careers. They work multiple promotions across the country and this is due to social media.

You have to get out there on different platforms. It’s just like in business and life, you can’t have all your eggs in one basket. Not everyone is on Facebook just like they aren’t all on Twitter but by utilizing time management and social media tools you can work smarter not harder. We can talk about that another time but you get the idea. Times are changing and you either adapt or die. Because if you do what you have always done, you are going to get what you always got. Now you don’t want that? You want to grow your business whether it is a wrestling company, your career in the ring or any industry to be honest. Adapt and if you don’t understand social media, there are plenty of options to learn at your own pace. Until next week, ignite your fire, and follow your dreams.