While at a public speaking engagement this past week, I made a comment that shocked people:  Just because you deleted a comment on social media doesn’t mean that it never existed.

You might argue that, but how many times have you seen someone post something nasty or derogatory only to remove it?  But you saw it and so did countless others so it may not be on the screen but it is permanently etched in your memory.

So let me take that thought one step further.  How many times have you seen other inflammatory posts from the same person and only to block, unlike or unfollow them?  Trust me, we all do it. No one wants to feel the bile rise in their throat or their blood pressure rising as they react to someone’s comments designed ONLY to make you angry or offended.  Cheap heat.

When the women’s soccer team won the world cup I noticed a vile post by a wrestling personality who goes on ad nauseum about his professionalism.  Due to Megan Rapinoe’s comment that they may not accept an invitation to the White House, he referred them to 90% liberal dykes. And this is the person who is supposedly some kind of role model to a new generation of wrestlers about professionalism.  While he did remove it after others giggled and gave him approval for his cheap heat, it was still out there and people were disgusted by the words and the ugly images they conveyed.

But as I said, even though you remove a post from social media, it’s still etched in the memories of others.  Is this the impression that you want to give others? 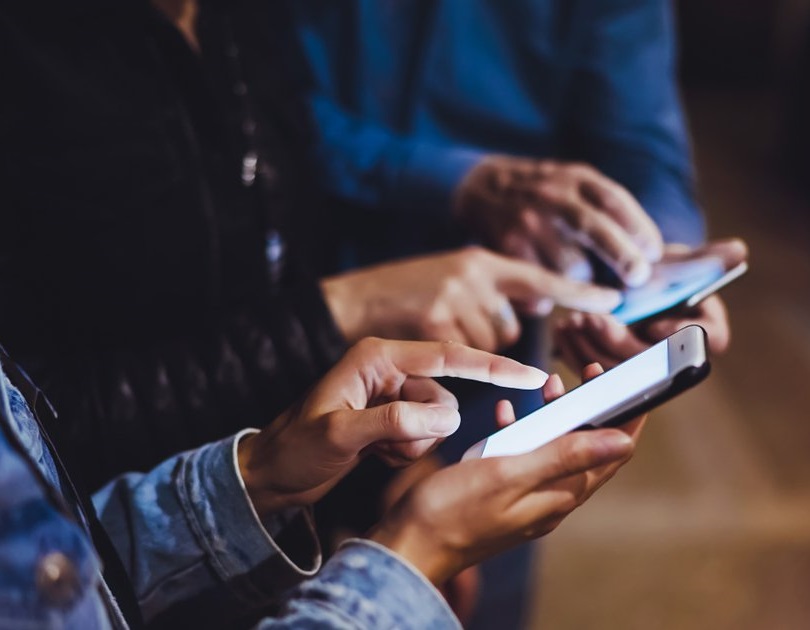 Social media can be an ugly monstrous place and sadly too many of us live in it.  This past week, a partial video clip went viral that looked like a wrestler had spit in a tea container in a convenient store.  People went nuts over it and threats ensued.

The video clip was part of a longer older promo where the wrestler had purchased the tea used in the video.  It was reported to the authorities who also cleared the wrestler, verified the purchase and more. But people are still messaging this wrestler threatening to beat him for what he did.

What did he do?  Cut a promo that was butchered up to make it look like a current food tampering trend?  He didn’t tamper with it and put it on a shelf but how many people followed the thread and story to find out he was vindicated.  Probably not that many because we love to watch drama. Everyday we sucked into the vortex known as social media scanning it hungrily for memes, insults and drama.

We seriously need a time out and a fix on our skewed views.

Social media has so much promise.  But we have warped it in the pursuit of cheap heat and momentary notoriety.  We want to break a story or be the first to post a death so we can see our shares, retweets and likes.

I have even seen local morticians posting about deaths before families have the chance to notify their entire families.  Why? They like that feeling of importance that knowing or sharing something that isn’t common knowledge. No other reason.  Filling an empty void is it.

So just remember as you post your opinions as it were, you are showing your true nature at times.  Not that fake facade that you put up to attract students, fans, or friends. Using coarse language, hate speech and resorting to cheap tactics.  But then you will complain about lack of interest in your business, lack of respect and low attendance. Well what do you know? Your social media just rose up and took a bite out of your tookus.  And you are the blame. 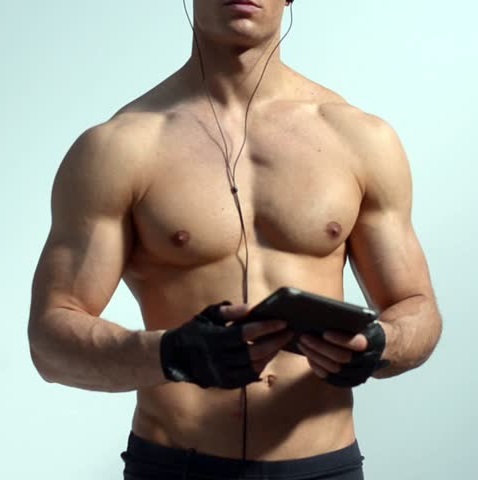 Nothing ever disappears if one person saw it and remembers it.

So what can we do?

Don’t feed trolls. Posting negative comments, or trolling, is a way for some people to gain recognition and sometimes it is just something they do to entertain themselves. If you are dealing with someone who often posts negative comments online about you or other people, then this person might be an internet troll. Internet trolls can be anonymous posters, or even people who are part of your social network.

The best thing to do if you are dealing with a troll is to avoid giving that person the attention they are seeking. Don’t respond to the person in any way, whether you are going to say something positive, negative, or neutral. Responding (or feeding) the troll will only cause that person to feel noticed and want to continue the abusive commenting. Ignore the comment and move on with your day.

So instead of allowing these people to ruin your social media experience, move on and find something that fills you with joy, happiness or laughter.  There is always something online that can do that from cat videos to giggling babies. Just don’t let one person’s cheap heat burn you up. Keep your focus on what brings you light and power, not this darkness.  Until next time, ignite your fire, and follow your dream.