How does that saying go?
“You can lead a horse to walk but you can’t make him drink.”

The same tenet holds true in any event whether it be wrestling, theater or the ice capades.  There will always be people out there that will dig their feet in, fighting tooth and nail against anything new, different or improved.

More than three decades after one of the most controversial new product launches in soda history, Coca-Cola is teaming up with the Netflix hit “Stranger Things” to bring back its failed 1985 cola. And when we say New Coke was a flop, we mean it. Coca-Cola Classic was back on store shelves after just 79 days.

The one lesson that we can carry over from that entire 1985 New Coke debacle is that we as fans can be incredibly passionate about something we are accustomed to;  whether it is a soda (or, “pop” for my Northern friends) or a particular wrestler. Nothing you can say or do will change that perception that what they love is the best.

That is what makes pro wrestling fans unlike any other fan in sports or entertainment. 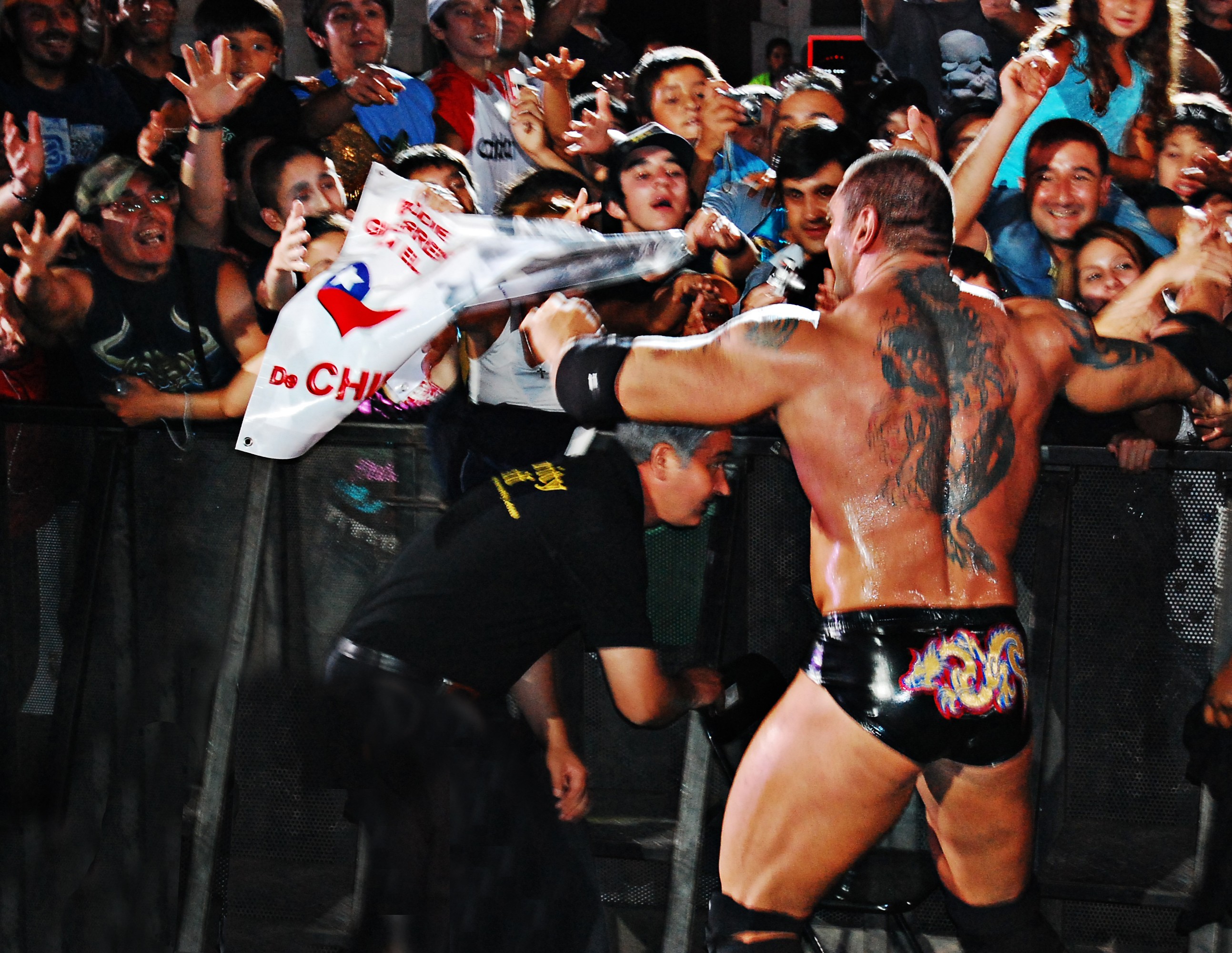 Pro wrestling is so much more than just two guys beating each other up in the ring. There is such an element of creativity and athleticism in pro-wrestling that you won’t find elsewhere. There are wrestlers fighting through crowds of people, wrestlers fighting outside of an arena, wrestlers falling off of high stages, the list goes on.

Pro wrestling is one of the few forms of entertainment that puts a strong emphasis on interactions with the fans. How many times have you seen wrestlers get the fans involved in the action?  They make the fans be apart of a rare and special clique through hand gestures, chants, buttons, shirts, and so on. The goal is that pop from the audience so it’s a gift that is not given to everyone that can bring that crowd to their feet and capture their devotion and following.

It is so overly dramatic and people seem to think of pro wrestling as a contact sport but it is not. It is sports entertainment. The ring, championships, and referees are just there to help wrestlers tell a story. Like any drama, there’s characters and storylines. It is ultimately about the triumph of good over evil and vice versa. It is packed with powerful emotions and inspiration behind it. And unlike acting, the gimmicks pro wrestlers portray are often extensions of who they are in real life.

Wrestling has heroes, anti-heroes, and villains like in any form of entertainment. We have athletes, gods, madmen, clowns, monsters.  Kids like wrestling for the superhero factor. Hulk Hogan, John Cena and now Roman Reigns all embody the muscle bound good guy that basically equates to Superman. Honorable and ready to stand up for the little guy to defeat the supervillain.  It is imagination gone wild and we can’t get enough.

Being a pro wrestling fan is our identity, it is our escape and it what defines us.  We are unlike any other fans and we know our minds. Hint there to the WWE: Stop trying to force feed us certain wrestlers as the face of the company.  We are still going to love our favorites no matter what. It is in our fan DNA.

It’s all in the power of storytelling. Everything, the music, the characters, the entrances, the promos, all of this creates vivid moments and emotions that people relate to. It’s what happens with movies, books, TV series and comic books as well, only you have the characters duking it out right in front of you. It’s a unique experience and a bond that can’t be broken.  We are wrestling fans.

People who don’t have passion for pro wrestling see it as a pointless and silly sport. But dedicated, passionate fans like myself see it as a form of art and admire and appreciate what the wrestlers do in the ring.  That’s what makes wrestling great to me. You don’t have to admire or accept it for me to enjoy it. It is uniquely me and what I enjoy. You don’t have to like it or like Stan Hansen (but why wouldn’t you?) but I’m going to continue to be a fan of the sport.

Who are you a fan of in the ring?  Let’s talk about that, and until next time, ignite your fire and follow your dream.