So, it happened this morning.  The phrase I hear every time we start to promote a new show.  “Don’t you know wrestling is fake?” Every single time we do a local show here in Vero Beach, I invariably run into “that” person.  You know the one. The one that has to point at our posters that we are hanging up and pontificate on how fake pro wrestling is.

Seriously? Did you think we have never been told that before?

Wrestling is not necessarily fake, but scripted. The lines are rehearsed. The matches are predetermined. The wrestlers are not really trying to hurt each other, but rather entertain the fans who show up month in, month out waiting to be entertained by their favorite face or heel.

I’ll break it down as I believe and understand it as a promoter.  I equate wrestling to be much like being a trained stunt performer. In that sense, you are trained on how to land when you take these falls. And while you are doing certain moves, like a body slam for instance, it isn’t really that person picking you up and slamming you to the ground like it appears. You are actually working with that person and planting off their thigh and doing a sort of handstand up into the air, using teamwork. 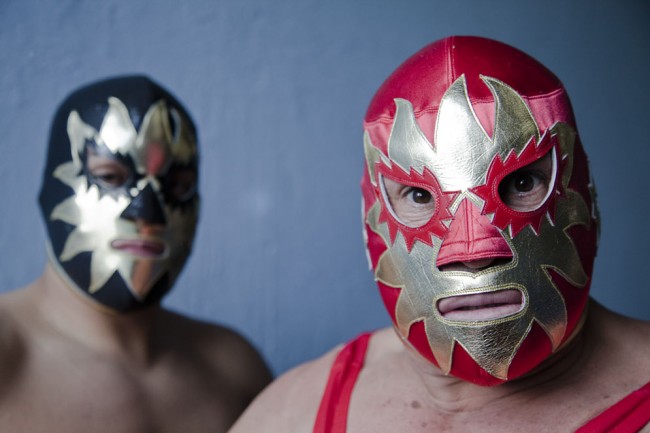 With wrestling, things aren’t necessarily what they seem. And while people may say that it is fake, I can assure you, from experience, that the bumps, bruises, and injuries you get from doing the wrestling moves are 100 percent real.

In most sports athletes get an off-season that consists off a number of months off from competition.  We see this in baseball, football and hockey all the time. This time period allows athletes to have surgeries, rehabilitate and rest up any nagging injuries they may have. So what if there was no off-season for football? Could you imagine how much shorter careers would be?

In indy wrestling we do not have any off-season. These athletes (I’ll fight you if you say they aren’t) are working out, training and performing 365 days a year.  The majority of the workers that I know average approximately 100 matches per year.

So those wrestlers do not have any time to rest up unless they deliberately take time off, which does not happen very often.  Honestly most only take time off when they injured to the point that they must have surgery or in the case of Wolfe Taylor, for example, have broken a bone and can’t perform. 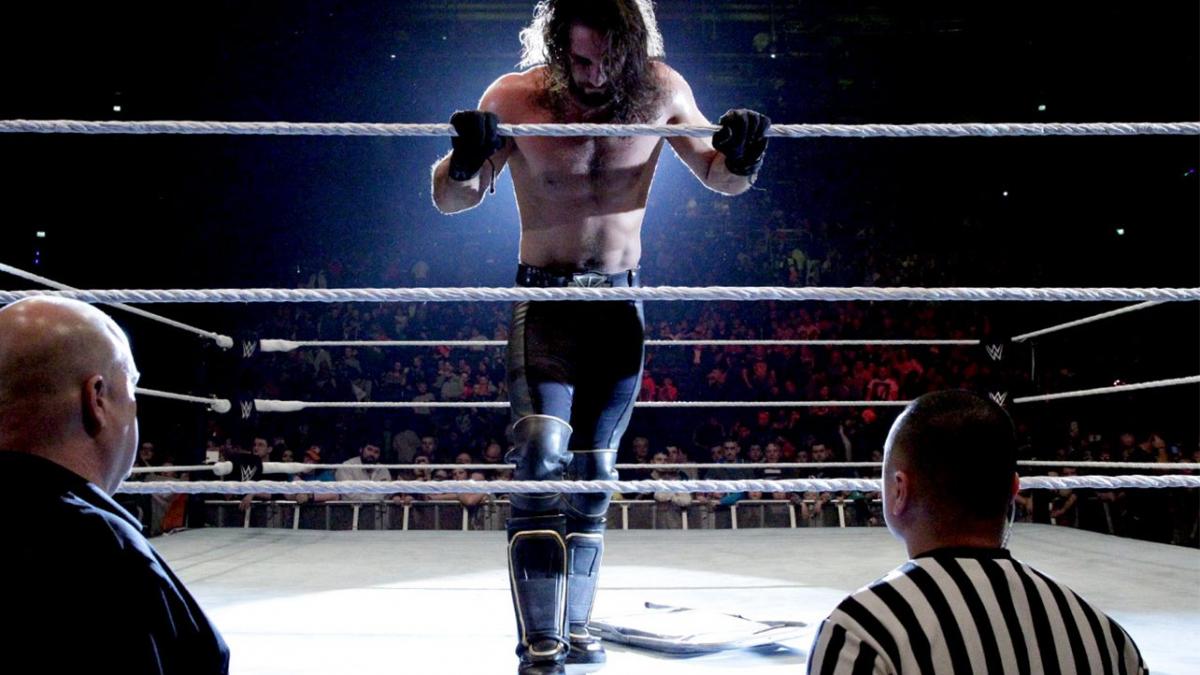 Night-in and night-out these athletes train, meal prep, travel and perform with no time to rest any nagging injuries or time to see family. Along with this comes the mental fatigue, stress and exhaustion of being a part of a pro wrestler.  And yet people want to call it fake.

I get that people realize it’s entertainment but it’s not wires and padding. I’ll be happy to show you photos of what is under that mat and you won’t look at it the same again.  I tried twice to learn to “take a bump” and it hurt.

Now as much at that hurt, can you imagine not landing on a dive correctly?  How can you see Mick Foley drop 16 feet onto an announce table and think you could do that too?  Certainly not me. I have nothing but mad respect for anyone that does dives or flips. I don’t think in my prime with pads to land on that I would have had the guts to do it. And look at how effortless it looks when Lince Dorado flies through the air.  I once asked him about it since it is so graceful and he told me me it was hours of practice, muscle memory and muscle control.  You just don’t do it. You do it over and over and over to get it right then you have to add in the exhaustion of wrestling an entire match, nerves, adrenaline and god knows what else in that moment that you go to the top and hit the landing.  It’s not that easy.

So is it fake?  Yes, and no. But I can guarantee you the hours of preparation, graphic design, marketing, social media posting and money that is poured into putting on every show we do at IGNITE Wrestling is not fake.  Nor is the stress that goes into any live event in any industry.

You simply have to understand that promoters like me go into it with our eyes wide open.  We aren’t pulling a scam and trying to sell you anything other than entertainment. But it is from trained and experienced athletes whose sole goal is to make you remember their performance.  They want you to want more and keep coming back. That is 100% real and the goal of any performer.

Like us, don’t like us, show up or not.  Indy wrestling is going nowhere and for every detractor we have that points and sneers at a local poster, there is a wide eyed child who looks at a wrestler defying gravity and has the dream sparked of hearing their name chanted by a crowd.  Companies may come and go, but excitement of seeing your first live pro wrestling event is something you never forget. So until next week, ignite your fire and follow your dreams.