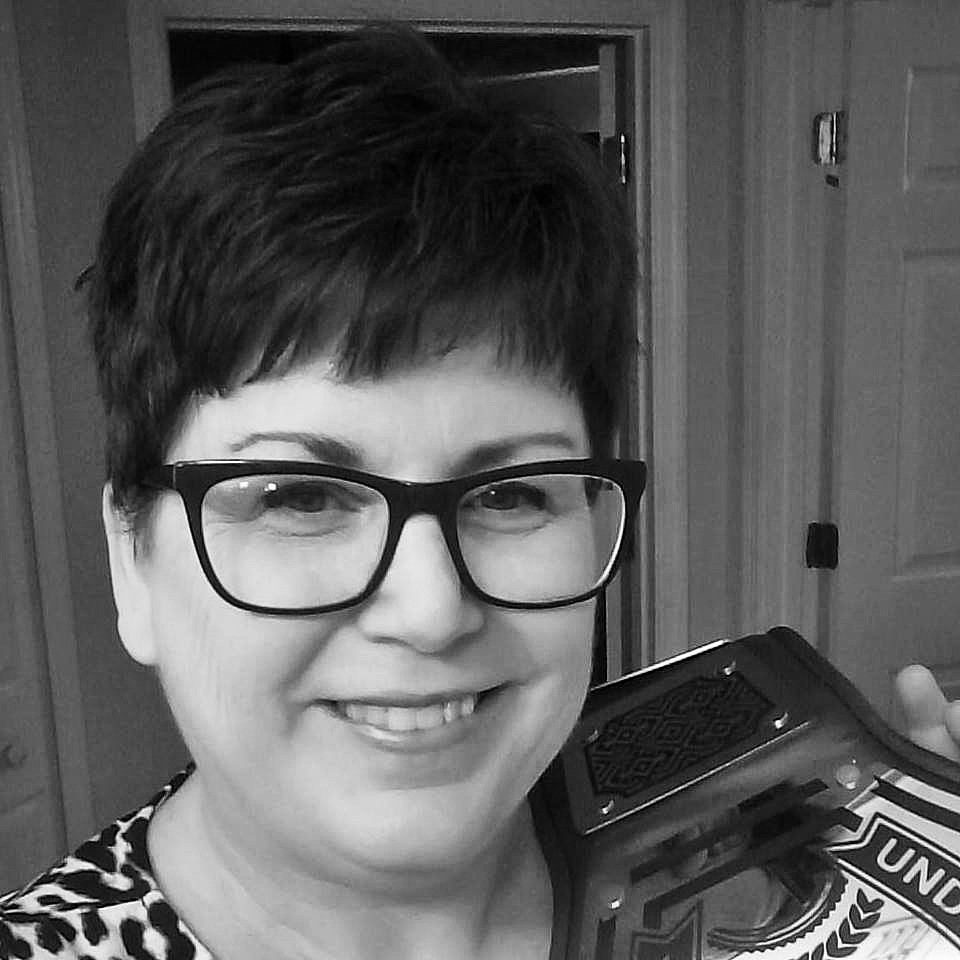 Have you ever wondered what your favorite wrestler does when they aren’t in the ring?

The news cycle is having a field day with Glenn Jacobs — better known as WWE wrestler Kane who won his bid for Knox County, Tennessee mayor after roundly defeating his opponent, Linda Haney.

He said on Thursday night, that he would prefer not to use pro-wrestling analogies during his campaign for mayor of Knox County, Tenn. But, after the man better known as WWE wrestler Kane soundly defeated his Democratic opponent at the polls, he gladly crammed a few of them into his remarks.

“This professional wrestler got into a no-holds-barred, last-man-standing match, and when the bell rung, he was victorious,” Jacobs told supporters at his watch party, per the Knoxville News Sentinel. “We were victorious.”

Jacobs set out to prove that any person willing to dedicate and devote themself to the betterment of the community could attain public office. 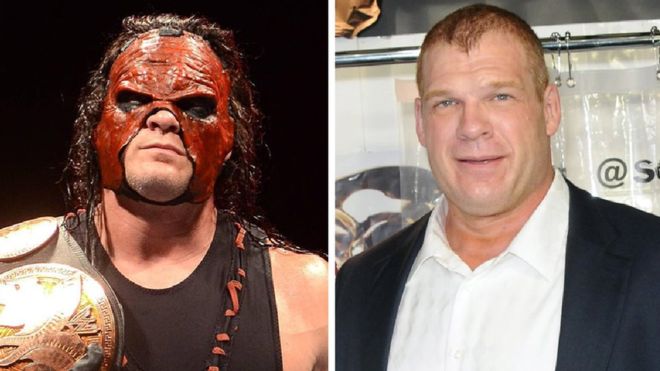 One of the issues that he faced was showing voters and the public that he’s not the persona that he plays on television. Playing over the top characters for the past 21 years he was smart to stay off the wrestling cliches and campaign showing his intelligence.

Fans may not realize that he co-owns an insurance and real estate company with his wife in Knox County, where he’s lived for the past four years. He also is frequent contributor to various blogs discussing a wide range of topics as well as being an English Lit major in college.

In an interview for Sports Illustrated, he stated, “I believe, in America, we’re a nation of people that are self-governors,” he explained. “This idea that only a chosen few elites have the ability to make decisions is foreign to me. I wanted to prove to folks that someone like me belonged in office as much as anyone else.”

“I was also out to prove that WWE stars are more than just wrestlers,” said Jacobs. “We’re entertainers. We’re worldwide, internationally-known superstars. Anything that I can do to break that stereotype, I’m all about it. 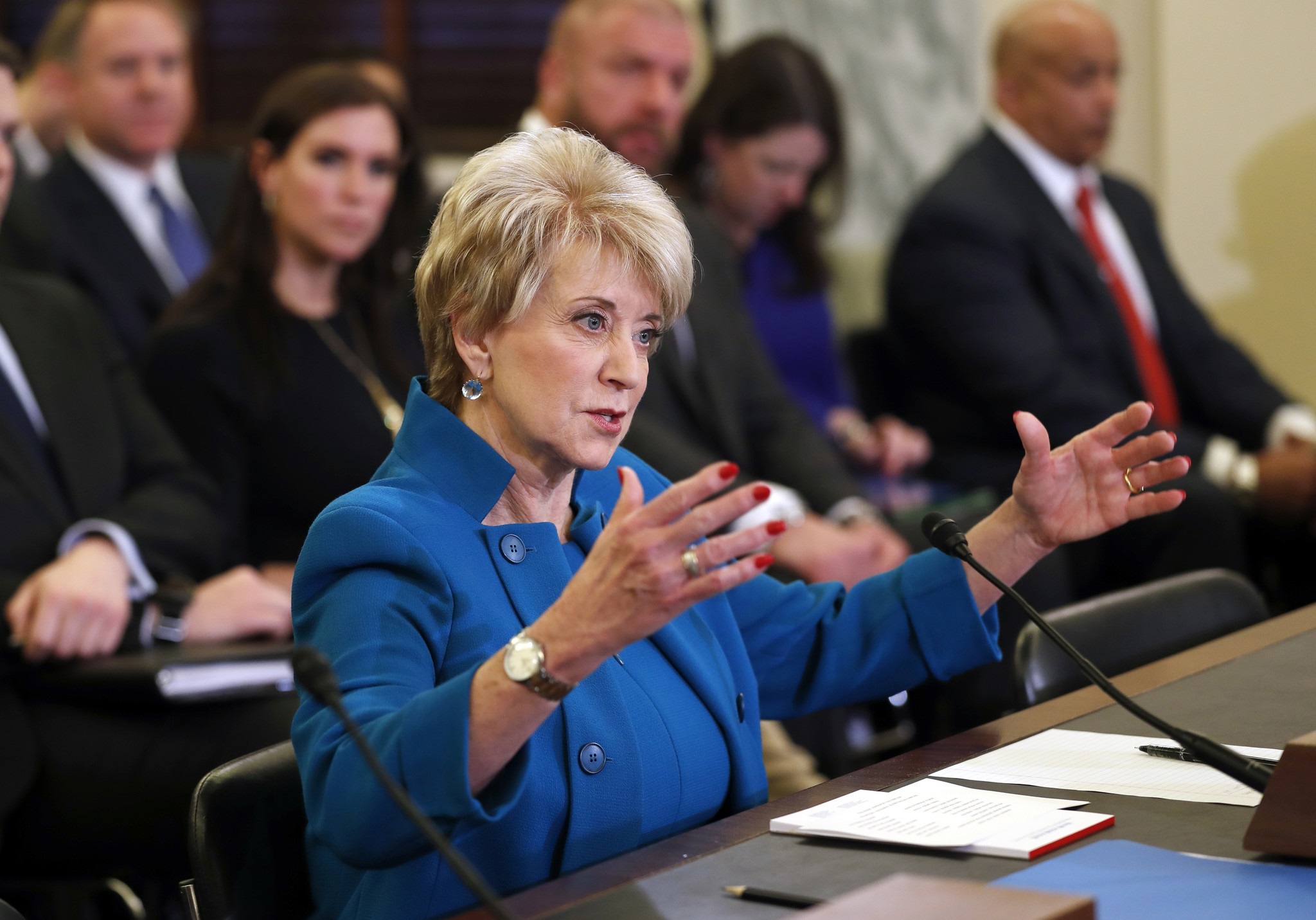 “Dwayne ‘The Rock’ Johnson is the number one movie star in the world, and he’s a WWE superstar. Linda McMahon is the Small Business Administrator of the United States of America, and she was president of WWE. But somehow, people still have this stereotype of the WWE. I’m happy, on a personal level, to help destroy that stereotype.”

I think that is one that fans tend to forget is that our favorite indy and pro wrestlers are not the characters that they portray in the ring. Another perfect example of this is George “The Animal” Steele who I have the privilege of interviewing on my former radio show in 2016.

“The Animal”, whose real name was William James Myers gained fame in the 1970s and ’80s as a hairy, grunting brute of few words. But he had little in common with that persona outside the ring. He battled with dyslexia and went on to earn his masters degree and taught high school in the Detroit area. 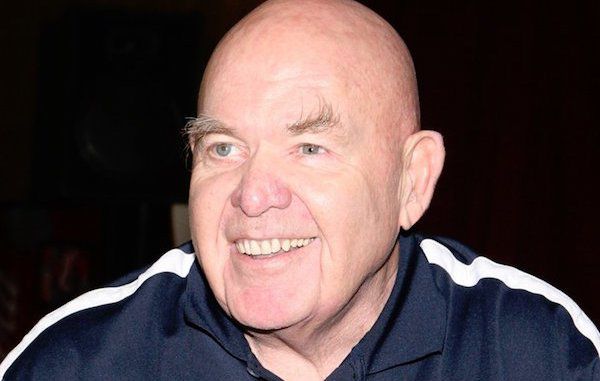 He continued to teach high school and coach football in Madison Heights, where he would return for Monday practices after weekend wrestling appearances at Madison Square Garden throughout his career. The football field there is named after him as well in honor of his accomplishments. In 1996, he was inducted into the Michigan High School Coaches Association Hall of Fame, which noted online that Myers had coached wrestling, football and track for 28 years.

I think the problem is that fans and the public as a whole tends to forget that wrestlers are entertaining them with a character and that’s not who they actually are outside the ring. Just from working with the various wrestlers that have come through IGNITE in the past 2.5 years I have been surprised to find financial consultants, chefs, math teachers, insurance agents, business owners and medical personnel.

We, as fans, just have to realize that these guys and gals have so much to offer their communities when their careers end whether is it from a small business to public service to public office, their journey continues. It will be interesting to see where Glen Jacob’s journey takes him and how far he will go in politics. So until next time don’t forget to ignite your fire, and follow your dreams.