So let’s be honest, I’m sick and tired of getting a bad rap about being a wrestling promoter.  There are bad apples in every profession but boy, do we really hear about the bad promoters out there in wrestling world.  To be honest, I’m tired of trying so hard to be taken seriously as a business owner and having those efforts overshadowed by guys being sketchy.

Don’t know what I’m talking about?  There are actually Facebook Pages dedicated to warning wrestlers about bad promoters.  I’ve heard so many crazy stories out there about wannabe promoters who have done everything from leaving the building without paying workers, writing bad checks, not paying charities, and one that several friends were involved with where the “promoter” faked a heart attack and left the show when there was no draw and he couldn’t cover the workers.

But what about the rest of us there?  We are straining our finances, marriages, relationships and annoying everyone on our social media by talking about wrestling, promoting shows and working on upcoming shows every chance we get.  When do you hear about that? 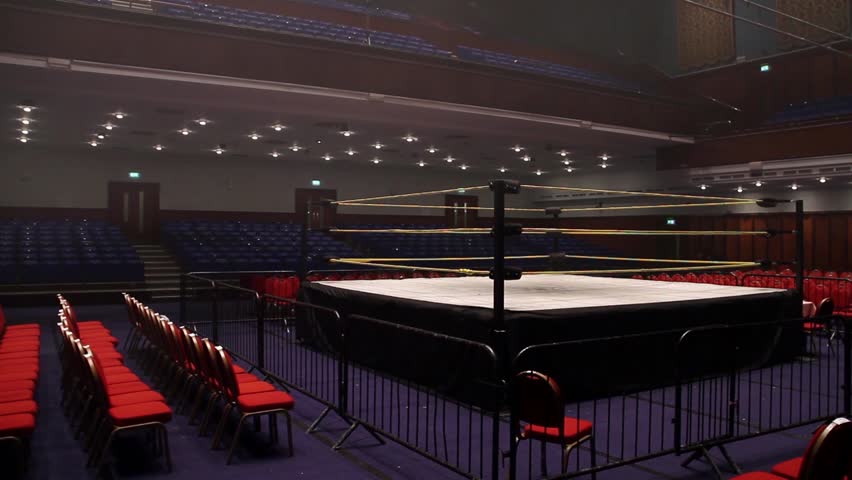 No, we get caught up firestorm on social media and it’s entirely the fault of promoters, in general.  How many times have you seen a post bragging about a turnout of 300+ at an event?  But you look at the building and the photos and you count 100 (maybe).  Yes,I get that people don’t want to let fans and competitors know that they did not have a draw but come on.  You are a building with a max occupancy of 190 so there is no way there are 300 plus people there.  We can see empty chairs, empty space, and your workers are saying how empty/dead the show was.  Yeah, they do talk.

So what can we do as promoters to remove the stigma?  First off, become an actual business!  Stop defrauding the government and pay taxes and be a legitimate business.  You know who you are.  I don’t have to call you out because you brag about it and how “stupid” promotions are spending all that money on licenses.

Stop stealing other companies logos, catchphrases and personal hashtags.  Be original, be unique and build something that is entirely yours.  We don’t need the new face of “this” and the “evolution” of that.  No one needs a version of Smackdown or Raw.  They already exist.  What makes you different? 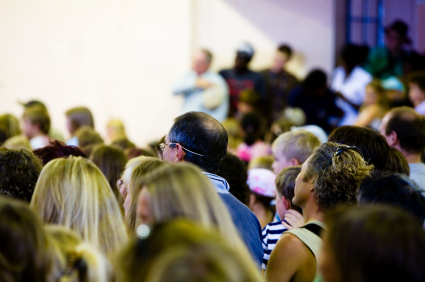 For years I have taught as a consultant a simple concept:  Be The Product.  Let me explain that in simple terminology.  Consumers/fans/businesses/sponsors are looking for a product/company that will fulfill their needs.  They have a set list of requirements in their head of what they want that will satisfy them.

It’s really no different that going to a store except in this case, they are shopping for what entertains them, promotes their business, and appeals to their customer base.  So as they travel down the “aisle” and they look at your packaging and details, are you a match?  Are you what they have been shopping for?  Are you something that the entire family would enjoy or is your language and content offensive or too violent for a segment of the “shoppers”?  Now that should push you to think about how you market yourself.  How are you promoting your content?

How do you appear to workers?  Are you someone that has their best interests by promoting events, matches and marketing?  Or are you “that guy” that only posts on their Facebook page to a limited fanbase a handful of times then shorts workers when it’s time to pay by blaming the door, other companies, other people or the venue.  Are you putting on your big girl/boy panties and taking responsibility? 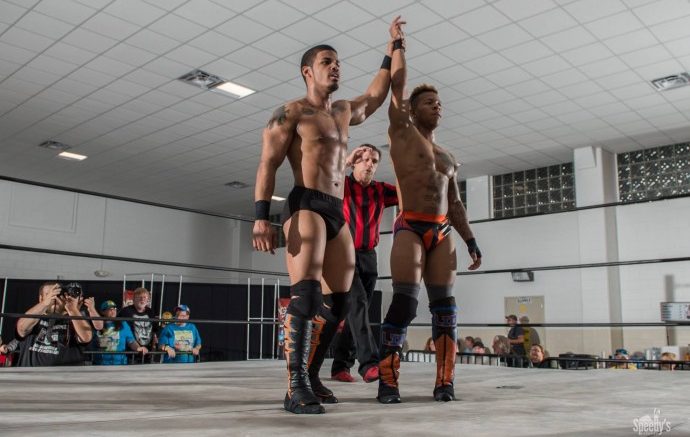 I can guarantee I will offend some promoters with this column but I don’t really care anymore.  I work so hard to be professional, not post rants and bury people on my social media but sometimes it is just a massive pain in the butt.  So many amazing promoters out there drawing, showing respect and marking their butts off are being overshadowed by guys who make a mockery of the sport.

I love wrestling, love promoting and everything that goes into a show but it is not a profession for sissies.  You are going to be hated, ridiculed, struggle financially and feel so much stress that you question what you are doing on a regular basis but when you see the look on a child’s face when they attend their first show it is worth every minute.  People forget that there are promoters who do this for a love of the sport, to make unforgettable memories, and to give back to the community.  It’s not about the money.  If it was then there would be three promotions running…maybe.

So next time you see a bull**** post, hear about a bad show or a sketchy dude – please remember there are great promoters out there sweating buckets to put on an amazing show for you.  You don’t hear about them but they are out there working hard to entertain you and your family.  So until next time, ignite your fire and follow your dreams.