There is nothing that makes me happier than to see someone’s hard work pay off.  WWE has signed Santana Garrett to the NXT brand. All in all, Santana has captured well over a dozen championships in her career, including the storied NWA World Women’s Championship, whose lineage can be traced all the way back to Mildred Burke and The Fabulous Moolah, and the SHINE Championship.

I met Santana about five or six years ago and thought immediately to myself that she was definitely going to make her mark.  She has previously been been IMPACT under the name Brittany and I still to this day wonder why they ever let her go with her amazing ring skills but hey their loss is our gain when it comes to her career.  She’s just one of those people who really give back and work with up and coming females in the sport during weekly training sessions in the Orlando area. 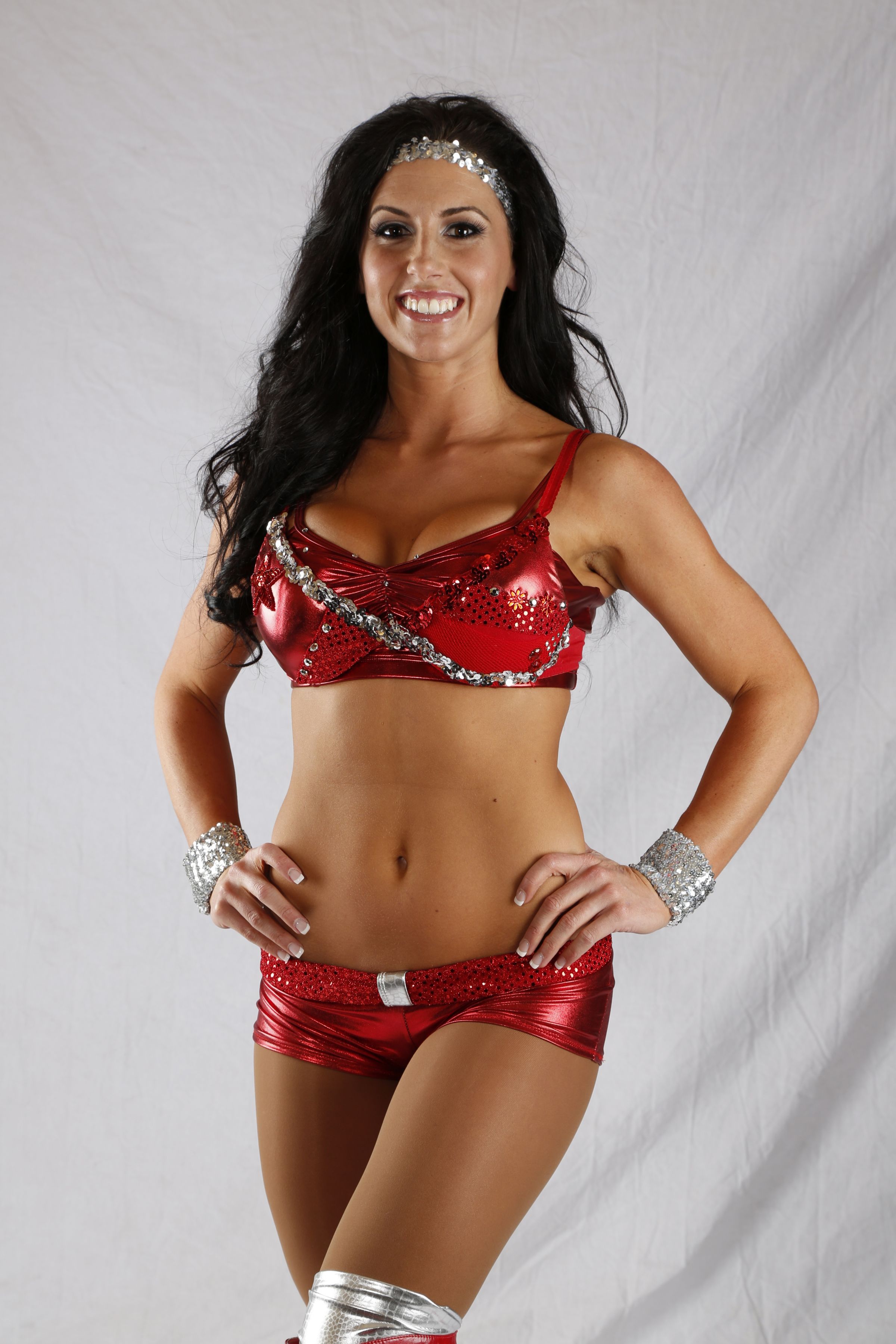 A second-generation wrestler mentored by Scott Hall and Larry Zbyszko, she also has the added advantage of having grown up in the wrestling business, as her father, Kenny Garrett, worked as ‘TNT’ Kenny G during the days of the territories.

One of the things that impressed me about Santana is her love for family.  She vacated her one title to be with her father during his final days and their love for each other was so evident.  He was so proud of her and I had several chat conversations with him on social media and his pride shone through as he supported and defended her to anyone.

I am just so grateful that during her course of travels that she appeared in 2016 at IGNITE Wrestling in a match with Diamante aka Angel Rose.  Two of the best in the sport, they stole that show. She’s been such a fixture in the Florida indy scene but she’s quite the world traveler having appeared in Japan, Europe, India, South America, Europe and Mexico.  PWI ranked her No. 4 of the best 50 female singles wrestlers in the PWI Female 50 in 2015 and the first ever woman to hold the Florida Cruiserweight Championship.

WWE fans may well recognise Garrett as she has made several appearances in the company since 2013. She has consistently been used as enhancement talent over the years; her first showing was back in October 2013 where she lost to an up-and-coming Charlotte Flair down in Full Sail. Since then she was beaten by the likes of Asuka, Emma and Billie Kay in NXT, before being eliminated by from the 2017 Mae Young Classic in the first round of the tournament by Piper Niven. So far she’s been been defeated in her appearances but we expect that to change soon. 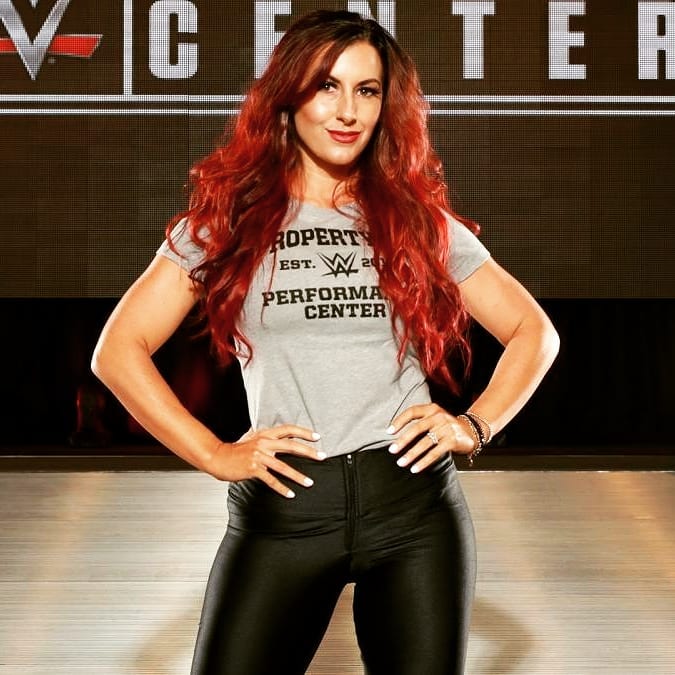 I just can’t wait to see her debut. And, with the news of the NXT brand coming to USA Network – that means so many others will get to see how versatile and amazing she really is in the ring.  Personally I don’t think it will take long for WWE to move her up the roster as she has already faced so many of their top talent and can go move for move with them.

Santana is definitely proof to me that you can be a professional in the sport, supportive of others (her support of Scott Hall during his rehabilitation is well known) and succeed.  It is no wonder she is known as a wonder woman. She truly is a class act and someone who has never given up on her dreams and kept focused on it while maintaining a professional demeanor.  That to me speaks absolute volumes.

I would urge women and even men in the sport to look at the example that Santana has set.  She works hard, presents herself in a professional manner, doesn’t bash others on social media and represents every company with pride.  Something so many need to emulate. She’s simply amazing.

So keep tuned to WWE and her social media to see what is next for her and use her work ethic and professional as your measuring stick to be more and do more.

Until next week, ignite your fire, and follow your dreams.