Recently, David Arquette returned to the ring nearly eighteen years after his stint with the movie Ready To Rumble and an actual WCW title championship.  During recent interviews he was talking about the difference between now and then in the terms of the heat he has received.  He said, “When I first won the belt, there was no internet. There was no Twitter craziness. It’s just increasingly gotten more sorta venomous. The one thing about being bullied online is that you can’t take it personally. You really have to have thick skin as a wrestler, as an actor, just as a person, as a kid going to school even. The best advice would be not to take it personally. Believe in yourself. Just keep going. Do what you do.”

Now as much as I agree with his advice about developing a thick skin, it really is hard to do when you don’t expect the heat, condescension and backlash that you may receive from wrestling fans, friends, strangers and even other promoters.  Now I was certainly never waltzing along singing like a Disney princess with rainbows coming out my butt in happiness but I felt I was pretty realistic in my expectations but still it was a slap in the face on the reactions I felt just as a promoter. 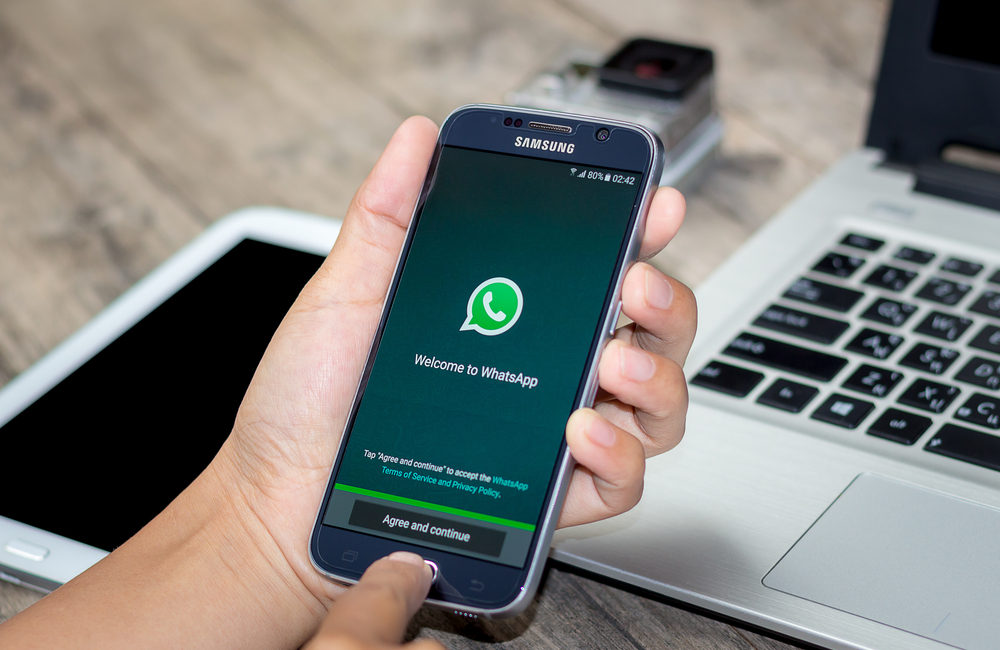 As I come up on three years in my role, I have certainly learned to laugh at comments, use filters on my social media and be diligent on monitoring what is said.  It’s scary at times to have someone threatening you physically, your pets and wishing for you to die.  But you have to think past their comments and find out why they feel to venomous and what exactly they are being told to invoke such a reaction.  I’ve worked very hard on keeping not only my social media but that of IGNITE Wrestling professional because there is a huge difference between storyline heat and a fight rivalry that is in the ring and poking the bear of a fan whose reaction you can’t predict.

Fans of the sport have to understand that the majority of promotions are not created for the sole purpose of “destroying the competition” or “stealing so-and-so’s dream.”  Naw dude, most promoters are far above that train of thought with the goal of fulfilling their dream, goal and creating a business that will not only survive but grow.  Too many promoters feel too threatened and insecure in their abilities to attract and retain fans to accept the challenge and evolve their style and methods of reaching and growing an audience.  Nope, it’s easier to twist and poison the minds of fans who may believe too hard and deeply to realize that they are being used.  Sad, just sad.

I truly believe if we slow down and just think before we react that we can certainly eliminate most of cyber bullying.  Do we know the entire story or are we reacting emotionally?  Is it really our place to jump into the fray if we don’t know the facts?  Are we getting both sides of a conflict or just being inflamed by one person who is pushing you to attack, boycott and verbally assault another?  Seriously, take a breath and step back first and don’t be swept into a tsunami of hate online. 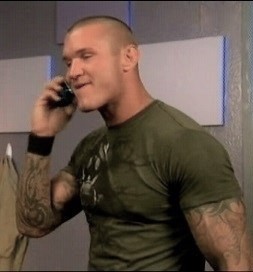 Now I probably should clarify that I’m talking about a small handful of promotions in my comments and the majority of promotions here in Florida are run by promoters that I consider to be very professional and have become friends with (albeit cyber friends for some).  They run their social media threads and handle their business professionally.  But we all know that person, promotion, fan group, and facebook group that spend their time with their foot on the throat of another person, company or group. It’s the sad nature of the beast that they don’t see the example they are setting to fans and even their own children.

But when you talk about cyber bullying, you have to look at the whole picture.  I once was harassed by a wrestler and called all manner of names.  As I shook my head in disbelief, I realized one of the most profane posters on this thread was his own mother.  What a shining example of a dysfunctionality.   It’s one thing to support your adult child but wow, that’s just trashy to launch vulgar tirades because your kid didn’t get his way.  And we wonder why cyberbullying is an issue when the whole family is on the thread.

We have to step up as parents, business owners,  and friends to finally put a stop to cyber bullying. I’m not saying that we don’t have storylines in wrestling and draw heat.  No, I get that but let’s keep the inappropriate, cruel and the petty off of social media.  Stop playing into it and sharing posts and videos that you know deep down have crossed a line.  Don’t be that person that uses your social media presence to hurt, demean and attack another.  Rise up and grow a set of balls and start using your social media to entertain, educate and inform.  You may be pleasantly surprised to learn that your reach, fan base and perception by others will improve drastically.

It is my sincere wish that you read this and you examine your heart and social media to become a better/best version of yourself online. You want to leave the world a better place, more entertained and happier than you found it.  So until next time, ignite your fire, and follow your dream.