I recently had a conversation about how and where I watch pro wrestling and I think people would be surprised to learn that I am basically a cord cutter due to pro wrestling.  I do actually have DirecTV but to be honest I rarely if ever watch it because I’m streaming on my Roku,  Amazon Fire Stick, Twitch or Youtube. So where can you find great wrestling?  Let me break down some of the best streaming in wrestling:

NJPW World gives you more than the highly athletic matches between Okada and Omega. It also gives you the manic brilliance of Hiromu Takahashi, the Ticking Time Bomb, with dyed red hair and a stuffed kitten named Daryl. The price is crazy affordable at 999 yen (about $9 USD) per month.  It is available on: Amazon Fire TV, Android, Chromecast, iOS, web browsers when  you go to https://njpwworld.com to sign up. 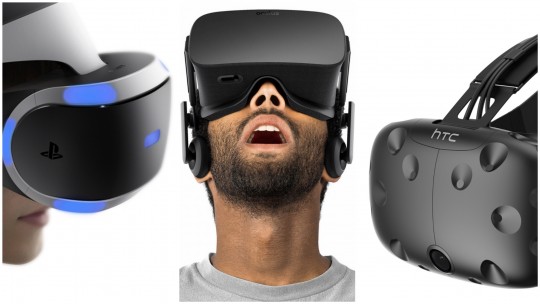 Lucha Underground flipped the script on televised pro wrestling, as a show about a wrestling promotion and not a wrestling promotion with a show. You can find the first two seasons of Lucha Underground on Netflix, and episodes can be purchased a la carte on Amazon and iTunes. The price is$70 per month via DirecTV Now’s 120+-channel Gotta Have It package, or as $45 to $40 per season on Amazon and iTunes. It is also available on Amazon Fire TV, Android, Apple TV, Chromecast, iOS, Roku and web browsers.

If you want to watch a more PG and colorful action then check out Philadelphia’s Chikara — which you can watch via the Chikaratopia service).  Chikara may be filled with heros battling villains, but there’s none of the risque or sexual content you’ll see on other programming. The promotion is helmed by Mike Quackenbush, a genius in the ring whose rare matches always dazzle, the brash Princess KimberLee and the high-flying trio of Xyberhawx 2000. You can try it out with a free seven day trial then it’s only: $7.99 per month and can be watched on Android, Apple TV, Chromecast, iOS, Roku and web browsers.

I am partial though, to Highspots Wrestling Network, which produces a lot of original content, including feature-length interviews with wrestlers and promoters — interviewed by other wrestlers. It also shows the entire IGNITE Wrestling library so yeah, I like that so much.  And it’s also the only place to stream Pro Wrestling Guerilla (PWG to the faithful) events.  At $9.99 a month it’s a great option to see the best of the indys on Roku and web browsers.

The most buzzed-about new show in the business, Underground Wrestling emanates out of Melbourne, Australia, and features an aesthetic that’s all its own. The promotion is seemingly a front for some shady activity, and it’s currently under invasion from some group called The Claw. Underworld gained enough attention after its Kickstarter raised over $9,392 Australian.  It is free on Amazon Prime, $6.66 per month otherwise.  It is available on Amazon Fire TV, Android, Chromecast, iOS, and web browsers.

RevPro’s wowed audiences by providing dream matches that set up the best of the eastern and western hemispheres against each other. Get your RevPro subscription started soon, as the forecast of upcoming RevPro shows looks to pit Ishii against the latest and greatest big-man: the Austrian powerhouse known as Walter.  It’s a little bit more but at $8.49 per month, it is available on Android, Chromecast, iOS, Roku, and web browsers.

Joshi, the world of women’s pro wrestling Japan, has a few major homes, and Stardom World’s online streaming service is one of them. If you’re unfamiliar with Stardom, think of it as the promotion where the best women’s wrestlers around the world go to train and get even better.  At just 750 yen (around $6.50) per month it brings you some of the best women’s wrestling in the world and is available on IOS and web browsers. 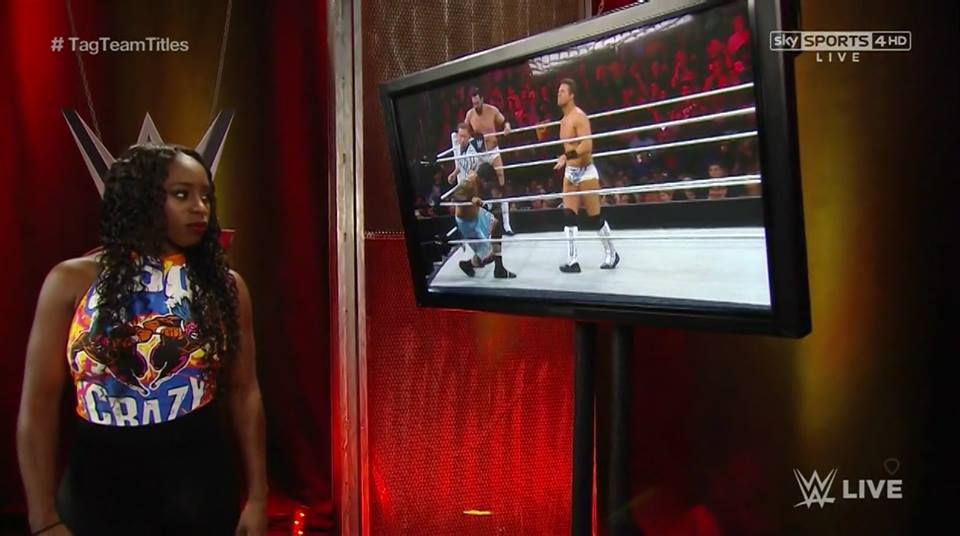 If you can’t get enough of women’s wrestling, then the Women’s Wrestling Network is right for you. It includes matches from wXw in Germany, AAW in Illinois and the always-travelling Rise), but it also has a whole section dedicated to intergender wrestling. Priced at only $9.99 per month, it is available on Chromecast, Roku, web browsers.

We have to mention one of our favorites from across the pond, Demand Progress in London.  This is also where you can regularly find Trent Seven, Tyler Bate and Pete Dunne, the WWE-featured collective known as British Strong Style. Its Demand Progress service also offers the entire back catalogue of Progress, as well as events from other promotions, It is priced at only $7.49 per month with a seven-day free trial and is available on Android, Chromecast, iOS, Roku and web browsers.

I am personally a huge supporter of streaming wrestling and when we started IGNITE Wrestling I made sure our content was available on streaming services.  I had seen far too many sketchy promoters claiming to do tv tapings as a scam to get workers and fans to attend.  Naw, dude… I made sure that we’re online, so currently our shows are available on our Pivotshare channel and can be viewed on other channels there such as Demand Lucha, CZWstudios, XWAnytime & Anywhere, New Taiwan Entertainment Wrestling, Universal Fight Network, JAPW Video On Demand, Powerslam TV on Amazon and over 20 other channels.

So there is no reason not to be able to indulge your love of wrestling if you have an internet connection.  So get the popcorn ready and get comfy while you stream your little heart out.  Until next time, ignite your fire and follow your dream.