This has been such a week for complaining about pro wrestling with the lackluster Crown Jewel PPV, and naturally, all the inherent drama of indy wrestling.  Honestly, I have culled so many people from my timeline because I was frankly tired of seeing massive post vomit of this person or that one being “victimized” yet again.

And isn’t it ironic that this always happens just when a new show or event is coming up?  Must rally the “nation” yet again with something melodramatic.

I mean – seriously – why is that fans can’t see this pattern when those on the outside just eye-roll and shake their heads?  No one really is that invested in someone else’s company that they are spoiling for a social media war.  It’s painfully obvious that this is nothing more than a sad attempt for relevance and attention.

Maybe I should pitch this to a network as a Netflix or other show.  The poor, downtrodden anti-hero that everyone is so jealous of; that they are always trying to keep him down.

Pffft…. No one running a legitimate business gives a flying fart in space what someone is doing, but boy, can we throw out the vague references that they were “confronted” yet again.  Always a “dangerous” female worker and someone jealous of their success.  So friggin tedious so get stop trying to be a martyr and get down off the cross.  You ain’t no victim. 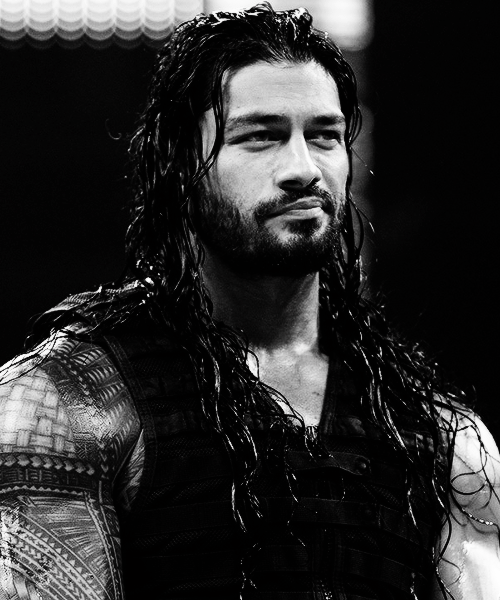 Seriously – Look at how fans forgot their animosity against Roman Reigns when he stepped out of character and showed the world what he was dealing with in his health battles.  We simply don’t have to get swept into these petty online battles as fans or promoters.  We can simply ignore and go on with our lives.  It’s really that simple.  Just do our own thing and stay out of the fray.

Set an example.  Be someone that people look up to and admire.

People ask why I don’t shoot on people on my social media.  The question for them is why? What would it show or prove?  Would it prove that I’m professional?  Is it going to build my company’s presence online and with fans if I do nothing more than insult and ridicule pro wrestlers?  I don’t believe in it.  It’s an absolute waste of my time to be petty, vindictive and unprofessional.  I’m the representative and face of my company and sorry but I won’t be Vickie Guerrero.  Not playing the total bitch character for anyone anywhere.  (Please note: I love her to death for what she’s done in the sport, I’m just generalizing the character.)

I’ve had my fair share of people calling me names, making vague videos and flat out calling me out at their shows by name. Reality check, I don’t care about your company, because I’m too busy building my dream to care about what you are doing.  But seriously, you say my name so much. I swear you expect a pay envelope for promoting me.

Sometimes, I just don’t even want to log onto social media because of all the unnecessary crap. I’d much rather see cool posts about the amazing things that wrestlers are doing.  I have such mad respect for Chico Adams.  This guy is going places and he makes time to give back.  I’ve never seen a wrestler who does so much volunteer and charity work outside the ring through various organizations.  This is a guy who has values and gives back.

There is so much positivity out there from wrestlers who are posting about their expanding families, their adorable children, promotions in their shoot jobs, new debuts, travel opportunities and championships.  So why don’t we just throw a shield up and get rid of all this crap that’s making the indies look like a bad episode of reality tv.  Let’s get back to entertaining fans with pulse pounding action, storylines, and moves that defy gravity.   We can do this and make the indy scene less sideshow and more action-packed entertainment. 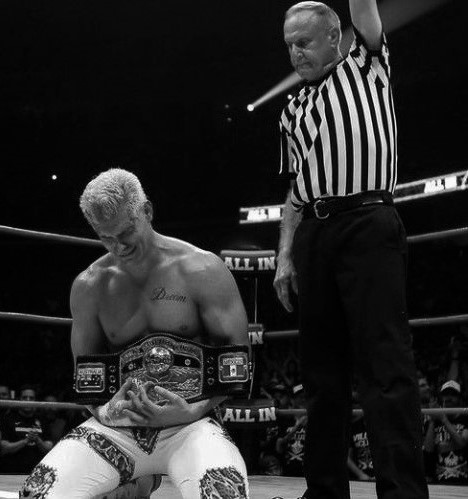 All we have to do is nothing.

Don’t feed into the drama.

Have we already forgotten the buzz we all felt after ALL IN?  The resurgence of the indy scene and all of the mainstream exposure.  Why are we not taking advantage of that and growing our companies?  Adding amazing content, promoting our rosters, supporting our local venues and be the true professionals that we have the capacity to be.  We don’t have to be stereotypes of those characters that came before.  We can make our own unique mark on the world.  We just have to take the first step away from the same tired behaviors.

Be someone that is setting an example for their children, the fans and the casual observer.  Give back to the community, become involved in local initiatives, create partnerships with local businesses and be someone that other businesses are proud to do business with and sponsor.  That’s a far greater reward than yet another social media rant.  Be that person you are meant to be, change the world doing it.  Until next time, ignite your fire, and follow your dreams.